Xiaomi 12 to be introduced on December 28 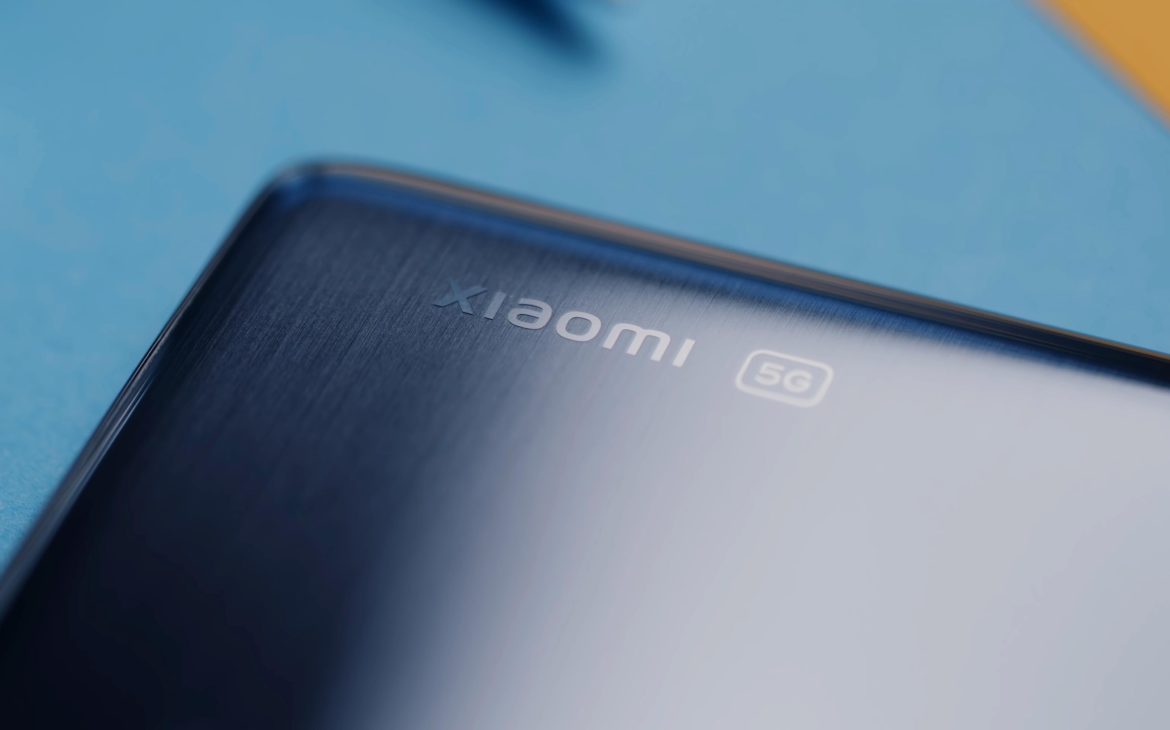 Xiaomi will release the new Xiaomi 12 phone in China on December 28, TechRadar reports. It has not yet been confirmed how many models the new series from the Chinese manufacturer will have, but the company is expected to launch Xiaomi 12, Xiaomi 12X, and Xiaomi 12 Pro immediately, while Xiaomi 12 Ultra and Xiaomi 12 mini will arrive on the market in just a few months.

The price will reportedly range from 800 to 1000 US dollars, but these are only assumptions drawn from the prices of previous models. Experts say that this will be Xiaomi’s flagship phone for all of 2022 and that it is one of the most anticipated smartphones overall.

Xiaomi 12 is especially interesting because it will use Qualcomm’s newest (and of course most powerful) generation of Snapdragon 8 Gen 1 chipset, which should process most of the top smartphone models in 2022. According to TechRadar‘s sources, the Xiaomi 12 should have a significantly smaller screen compared to the Mi 11 of only 6.2 inches, curved at the edge, in QHD + resolution, and with a “punch-hole” at the center-top where the selfie camera is located.

There are three cameras on the back – not too many details have been revealed about them, but rumors mention that the main camera could have 50MP resolution. According to the information from OnLeaks, we can expect a 5000 mAh battery and support for fast charging via USB-C (up to 100W), which means that it won’t take long to charge from 0 to 100 percent. It may take less than the 17 minutes it took for Xiaomi’s previous flagship phones.

Let’s recall, in September, just a day after Apple, Xiaomi launched the Xiaomi 11T and Xiaomi 11T Pro, as well as the Xiaomi 11 Lite 5G. These were smartphones marked by high-quality photography and videography. The Xiaomi 11T Pro is the first smartphone to be launched globally with Xiaomi’s 120W charging technology, Xiaomi HyperCharge, which can ensure full charge in just 17 minutes.