Which is the best-selling smartphone in Croatia? 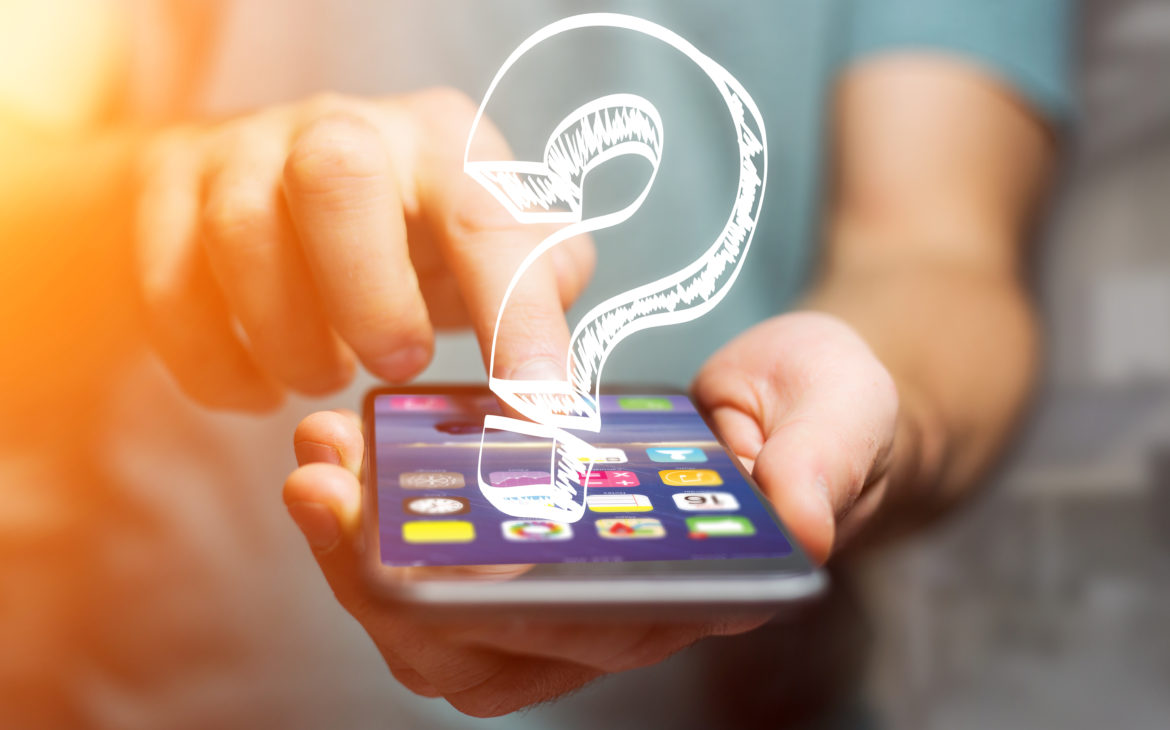 Pandemic notwithstanding, some smartphone manufacturers have recorded significant growth in sales on the domestic market.

In the first three months of 2021, Xiaomi sold the most mobile phones in Croatia, according to Canalys, which monitors market shares in the sector. According to these data, Croatians mostly purchased mobile phones from the Chinese brand, so 40 percent of all smartphones sold from January to March 2021 were Xiaomi devices, with the company achieving 65 percent growth locally. In second place is Samsung with 36 percent market share, while Apple holds only 6 percent of the Croatian market. Interestingly, Nokia has landed in fourth place.

Xiaomi’s results on the global level can also be attributed to Trump, as US sanctions and the fact that Google services are no longer supported caused Huawei to fall to third place. Samsung is the global market leader, while Apple, after a brief spell at the top in the previous quarter, took second place in the first three months of the current year. However, Xiaomi is the fastest-growing smartphone brand, so it is predicted that it could soon threaten Apple’s position.

According to the consulting company Canalys, this shift has already taken place in the European market, as Xiaomi overtook Apple in smartphone shipments in the first quarter.

Samsung is also in first place in Europe, with a share of 35 percent and a growth of 21 percent compared to the same quarter last year. On the other hand, Xiaomi jumped to second place with a growth of as much as 85 percent year-over-year. The Chinese company now occupies 23 percent of the European market, while Apple’s share (with an increase of 22 percent) stands at 19 percent. The last two places in the top 5 rankings are held by Oppo with 4 percent and Huawei with 3 percent of the market share.