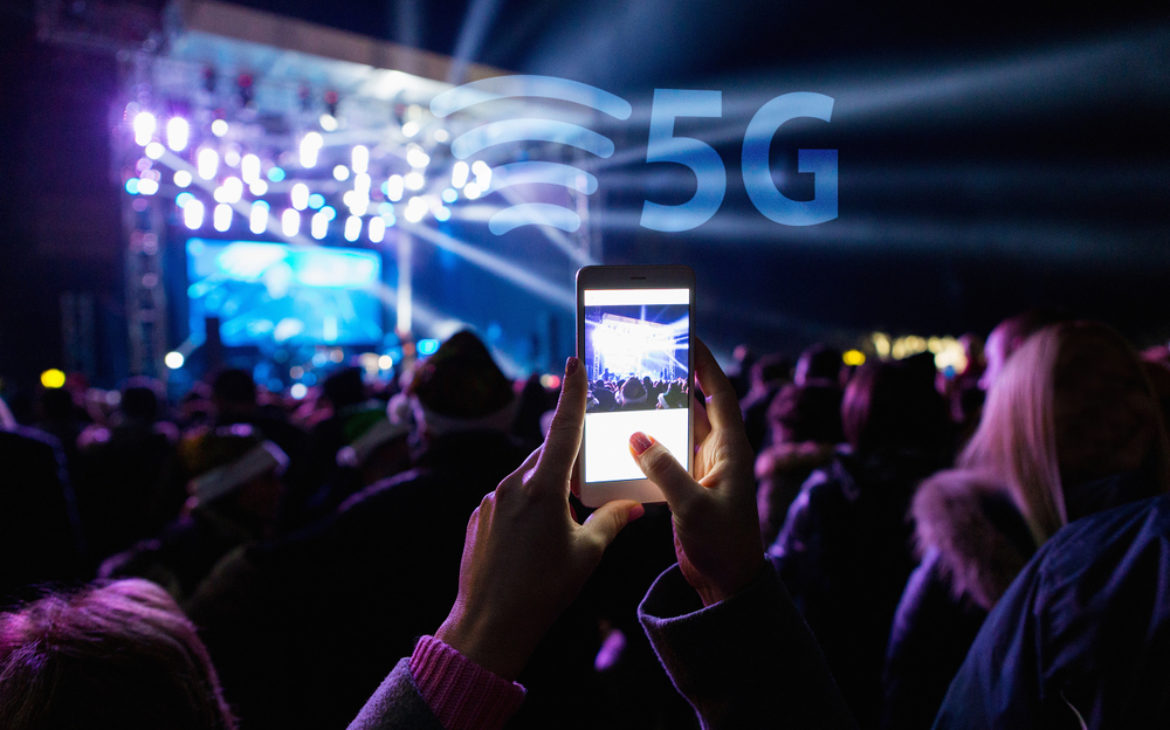 The performance of the Colombian singer-songwriter will take place in a virtual environment using 3D images captured at the Verizon 5G Lab in Los Angeles.

Verizon is broadcasting a virtual concert with rising reggaeton star Sebastián Yatra utilizing its edge computing capabilities and the 5G Ultra Wideband network (their brand name for C-Band and mmWave). This musical event, created in collaboration with Pandora and XR production company Magnopus, will feature a hologram of Yatra as well as an immersive virtual setting created with 3D images captured at the carrier’s 5G Lab in LA.

The team created unique virtual environments for Verizon’s XR virtual production stage, drawing inspiration from Yatra’s music videos and live performances. The singer was then 3D scanned in the lab’s volumetric capture studio, allowing him to perform alongside an AR hologram of himself.

“We are thrilled to team up with Verizon to give fans a cutting-edge digital experience where music and technology meet,” said Karina Montgomery, SVP of strategic solutions at SXM Media. “Pairing Verizon 5G technology with Pandora’s expertise in the virtual event space, we are excited to bring fans the next generation of concerts and transport them into an immersive AR world where they can experience Sebastián Yatra’s music like never before.”

Christian Guirnalda, director of Verizon’s 5G Labs, stated that projects like this show how technology can help artists “bring their visions to life and provide real-time interaction with fans.” He previously told RCR Wireless News — referring to The Hxliday’s virtual 2021 performance — that Verizon sees 5G as a “tool for communities and culture.”

We know that 5G allows for the consumption [of new experiences], but it also changes how [these experiences] are created. Artists can build entire worlds that are a manifestation of their creative vision.