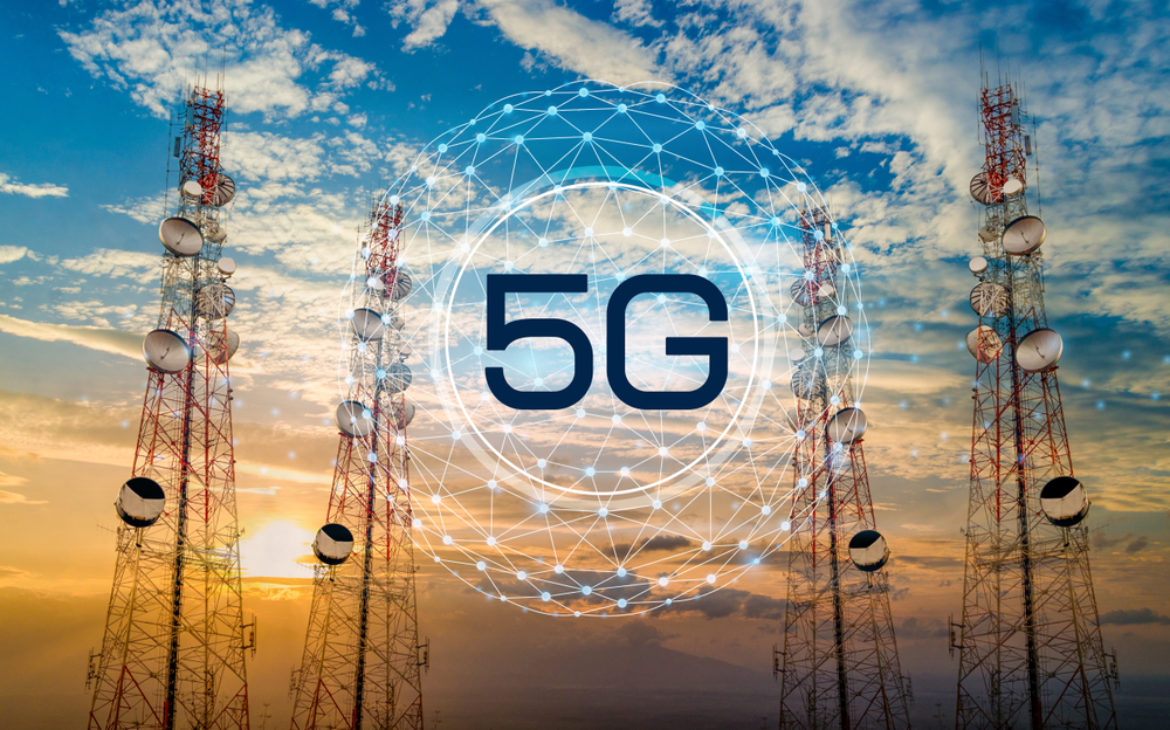 The new round will auction about 8,000 county-based licenses in the 2.5 GHz spectrum band – mostly in rural parts of the United States of America.

In an effort to advance fifth-generation (5G) wireless services, the US Federal Communications Commission (FCC) announced on Friday that it had opened bidding in its latest mid-band spectrum auction.

On this occasion, FCC Chairwoman Jessica Rosenworcel said: “We all know there are gaps in 5G coverage, especially in rural America, and this auction is a unique opportunity to fill them in.”

Auction 108 makes available 8,017 new flexible-use overlay licenses in the 2.5 GHz band. These licenses are county based, located in areas with unassigned 2.5 GHz spectrum – i.e. mostly rural parts of the country. The auction started at on July 29 at 10 am ET and it utilizes a “clock-1” format, which is similar to the clock phase of past FCC auctions. However, it will only give a single frequency-specific license in a category per county, rather than multiple generic spectrum blocks in a category in a certain geographic area.

Congress awarded $42.5 billion in Commerce Department grants last year to increase the physical deployment of broadband in places, like rural areas, without access to high-speed service.

The FCC has been auctioning spectrum in recent years in order to help meet the rising demand for wireless connectivity as the number of internet-connected devices rises sharply.

The three biggest wireless providers in the United States won $78 billion in bids in an FCC 5G C-Band spectrum auction. Ultimately, Verizon paid $52 billion for 3,511 licenses and to quickly clear its use. AT&T and T-Mobile each received licenses worth $23.4 billion and $9.3 billion, respectively.

In February, the FCC and National Telecommunications and Information Administration (NTIA) pledged to improve coordination on spectrum management after a 5G aviation dispute jeopardized flights earlier this year. The agencies announced that they will settle spectrum policy disputes collaboratively and are holding formal, scheduled meetings to conduct joint spectrum planning.

The public can follow what is happening with Auction 108 at the link.