SMS still worth billions, to generate $61 billion in telecom revenue in 2025 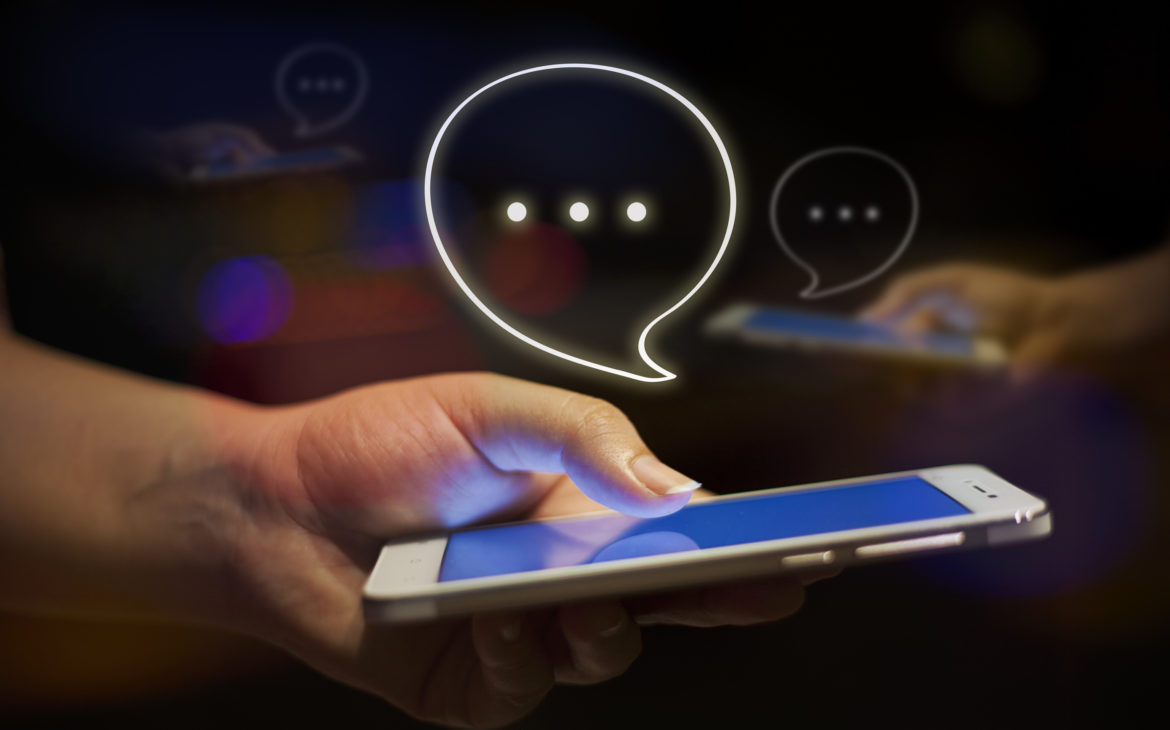 When was the last time you sent an SMS or MMS? The popularization of messaging apps gives the impression that people rarely use good old SMS, but market data suggest otherwise. Although it is true that SMS revenue is falling, it is still relatively high and brings profit to telecoms.

Global SMS revenue last year was as high as $66 billion, and it is expected to fall to $61 billion in the next four years. However, when RCS (rich communication services) and MMS are added up, revenues will increase slightly, from the existing $87 billion to $88 billion by 2025.

These were the results of a study on global trends by Juniper Research, which confirms that operators must accelerate investments in other technologies to compensate for the losses that follow due to the decline in popularity, of sending and thus the profit of SMS messages. The strength of SMS so far lies in the fact that all research shows that 98 percent of SMS messages reach their destination, i.e. that almost everyone checks their messages and reads them. This is especially important for business communication and addressing existing and potential consumers, so more and more companies are communicating with their customers in this way.

The future of SMS, analysts say, lies in RCS, which will replace the current service. The interesting thing about the newer technology is that when someone who does not have RCS capabilities gets a message sent by a person who has RCS, they will receive it in SMS form.

Also, RCS combines messages into one, so you can easily respond to all messages from one application. Of course, something similar already exists through separate applications, but in this case, the operators would be the ones who support them, which further strengthens the future standard that also stands out in terms of security performed through sender verification.