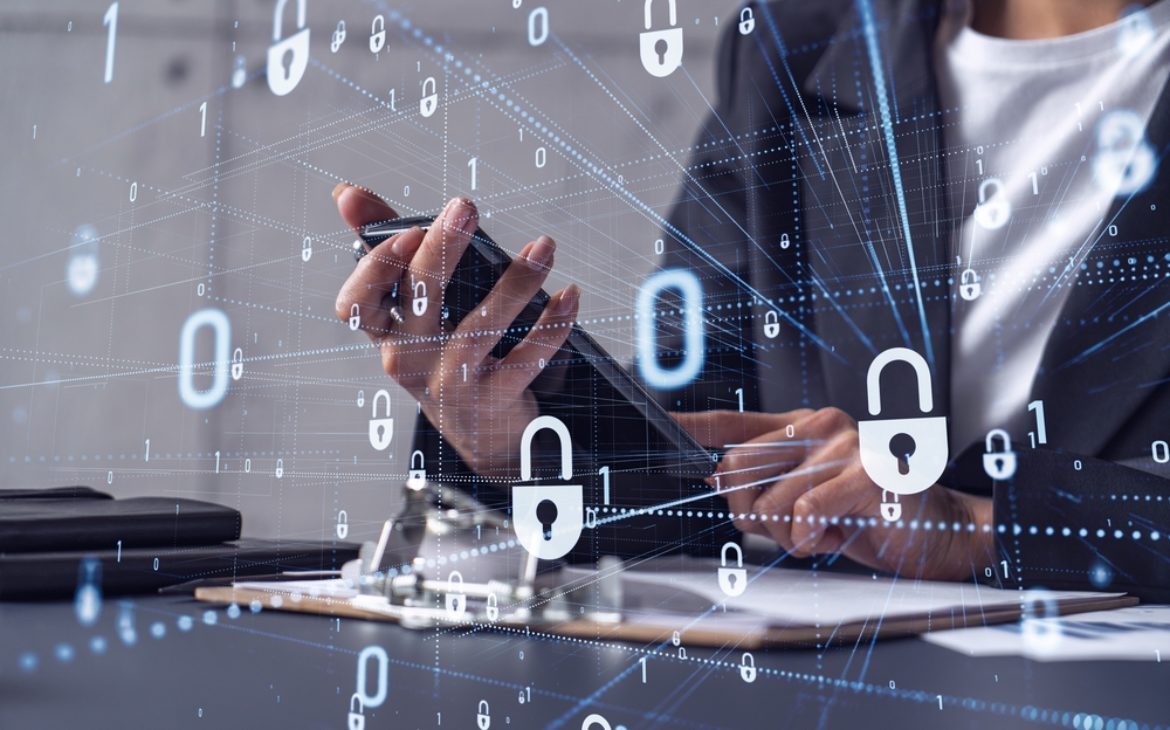 According to a new study by the reputable analyst house Juniper Research, Croatia’s first domestic unicorn, the company Infobip, can look forward to stable business operations in the next five years, and even room for growth. Thus, they suggest that the SMS will not only still be here in five years’ time but also remain very much relevant and popular as a communication tool, particularly in business communication with users.

In fact, it will the first choice for many organizations around the world. Infobip is the first Croatian company with an estimated value of over a billion dollars, and their success is based on SMS. Namely, for almost all the largest companies in the world, and in partnership with more than 650 telecoms, Infobip sends about 100 billion SMS a year, reaching up to three billion people globally.

Juniper’s analysts predict that total SMS firewall revenue will increase from $911 million in 2021 to $4.1 billion by the end of 2026 as a result of more frequent fraud attempts in this way. The goal is to reduce illegal SMS traffic and related losses, which are not negligible – amounting to as much as $5.6 billion last year. Operators therefore expect a lot from the SMS firewall, namely, they hope to bring losses down to just $922 million in five years. Juniper also forecasts that the volume of business messaging traffic monitored by SMS firewalls will increase from the current 3.1 trillion to as much as 4.4 trillion in 2026.