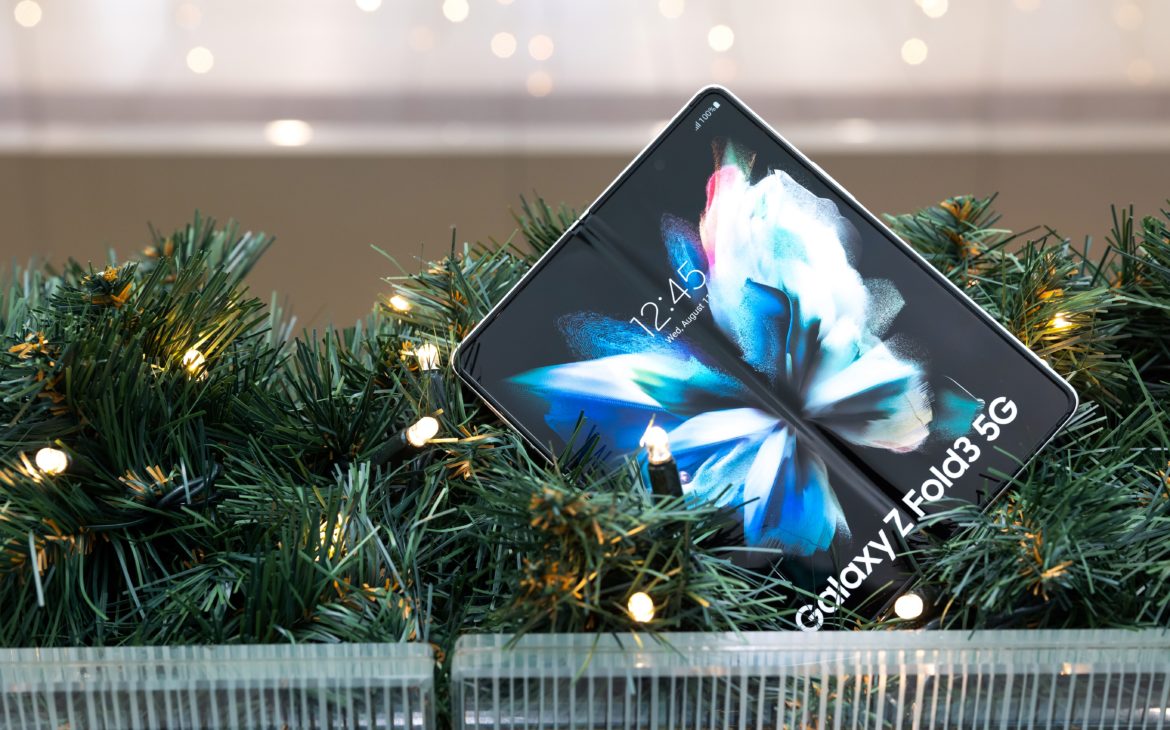 Global smartphone sales fell by six percent in the third quarter in relation to the same period last year, but rose at the same rate compared to the second quarter. A total of 342 million smartphones were shipped worldwide in the three months from July to the end of September.

Over the same three months in 2020, 365 million smartphone shipments were completed, according to the data from the consulting company Counterpoint. The market value of the shipped phones was $103 billion, up by 10 percent, meaning that users were buying more expensive smartphones.

Samsung is still the global leader. In total, the South Korean company sold 69.3 million devices over a three-month period, so their shipments increased by 20 percent quarter-over-quarter. By comparison, just over 80 million smartphones were shipped in the same quarter last year. They hold 20 percent of the global smartphone market share, putting them significantly ahead of the competition. This, however, is not Samsung’s best result in the last three years, as in the first quarter of 2021, for example, they had a 22 percent share with 355 million smartphone shipments over three months.

Apple is in second place with a 14 percent share and 49 million devices sold. The strongest quarter for Apple is certainly the last quarter of the year, so last year from September to the end of December they sold 82 million smartphones and overtook Samsung. A lot is expected from the iPhone 13 series, which was introduced to the public in September, so the data from the last quarter should be very interesting.

Xiaomi is breathing down Apple’s neck with 44.4 million smartphone shipments in the third quarter of 2021, i.e. a 13 percent share of the global market. Their sales dropped by five percent in three months primarily due to a lack of smartphone parts, but they are expecting a lot from the last quarter, as they launched the new Xiaomi 11T line, which is significantly cheaper than the iPhone 13 and offers great performance. Xiaomi sold only 25 million devices in the last quarter of 2018 and had only a six percent share globally, making great strides to meet its strongest competitors.

In total, Samsung sold 203.5 million smartphones from the beginning of the year to September, Apple 156.5 million, and Xiaomi about 145.4 million smartphones. During this period, a total of 1,020 million devices were sold worldwide, so the three largest manufacturers generated the sales of 505 million models, i.e. more than half of all devices sold.

The top three’s main competitors are Vivo and OPPO, each holding ten percent of the global smartphone market share. Vivo is especially interesting because of its growing popularity on the Chinese market, and it’s also worth mentioning the Philippine company Realme, which in the third quarter recorded a historic result in their smartphone shipments with the placement of 16.2 million devices on the market.