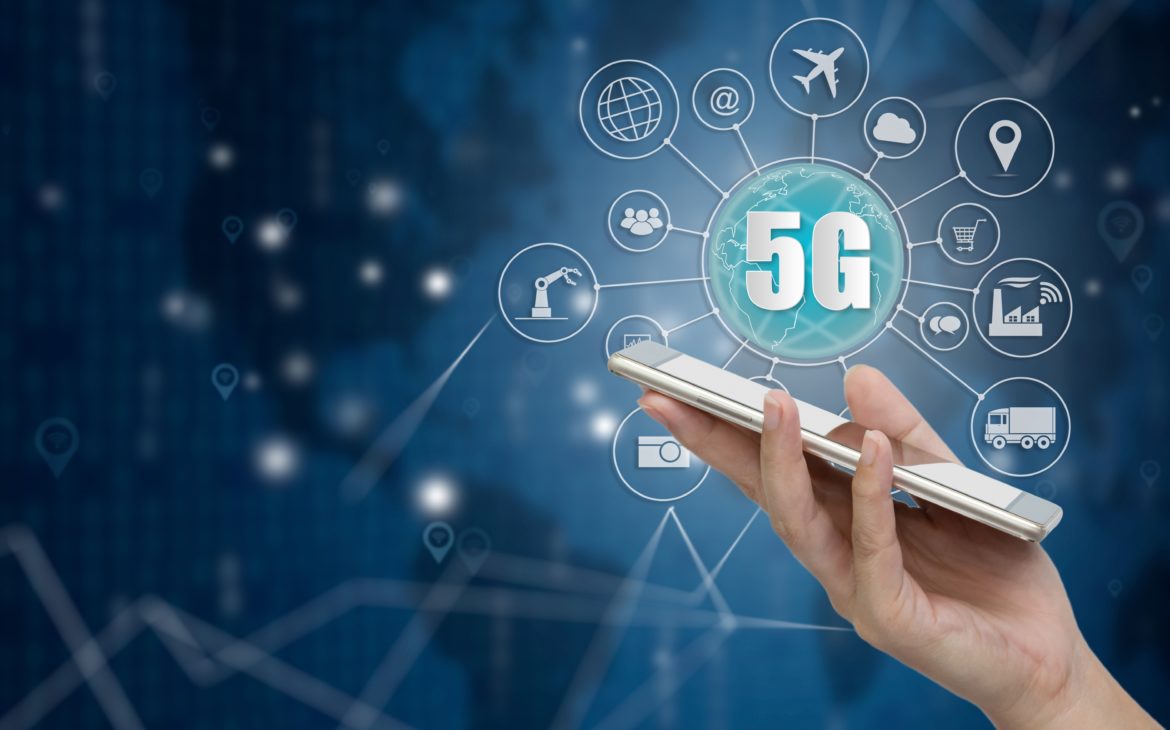 The latest research by Strategy Analytics shows that global smartphone shipments surged to 340 million in the first three months of 2021, up by 24 percent year-over year and the highest growth since 2015.

This growth can be attributed to the partial recovery from the coronavirus pandemic, which restricted China in the first quarter of last year, halting production, demand, and general supply in this market.

The record result is also the result of the deployment of 5G technology and a wide range of new 5G smartphone models, while operators are going “full steam ahead”, allowing users to enjoy the speed and stability that the new generation of mobile communications has to offer.
It is for this reason that users who might not have changed their current devices decided to buy new ones, which was very much felt in the market. In China, smartphone shipments increased by 35 percent year-over-year to 94 million units.