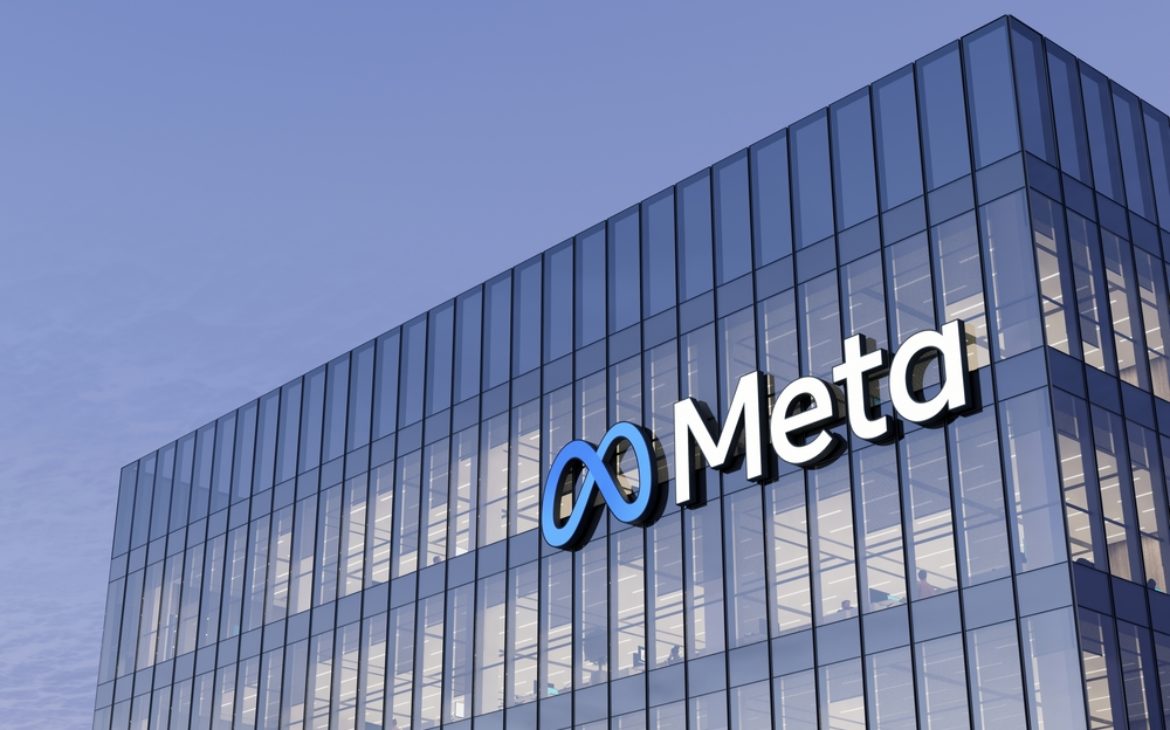 In a mail sent to hundreds of executives, the company’s CEO took accountability for the problem of overstaffing, which Zuckerberg claims originated from his “overoptimism” about growth.

The mass layoffs at Meta will result in thousands of people losing their jobs. According to a report by The Wall Street Journal, Zuckerberg claimed responsibility for the company’s missteps. This will be Meta’s biggest round of layoffs, and most likely the biggest in the tech sector this year. It will be the biggest reduction in the workforce for Meta since it was founded in 2018.

The report suggests that most of the broad cuts will be in the recruiting and business teams. The company is expected to make an internal announcement at 6 am EST, officially starting the process. Later, as the morning progresses, specific employees will be informed about their termination status.

“Today I’m sharing some of the most difficult changes we’ve made in Meta’s history. I’ve decided to reduce the size of our team by about 13% and let more than 11,000 of our talented employees go,” said Zuckerberg in his message to Meta employees. “We are also taking a number of additional steps to become a leaner and more efficient company by cutting discretionary spending and extending our hiring freeze through Q1 2023. (…)  I know this is tough for everyone, and I’m especially sorry to those impacted.”

Meta has thus joined the list of tech firms resorting to mass layoffs, in light of the bleak financial outlook. Twitter has recently fired around half its employees from offices around the world. The company’s India office let go about 90 per cent of the total employees. Unlike Zuckerberg, Musk had taken over his company just days before conducting the mass layoff. He claimed he had “no choice”, as the corporation was losing around $4 million a day.

Zuckerberg has been defending the company’s overconfident stance in metaverse technology, which has so far been a losing venture. In a recent filing, the company reported a dim outlook for the holiday quarter and also predicted slow growth for 2023. The company announced that its Metaverse investments would result in considerable losses next year. At the end of September 2022, Meta had 87,314 employees.