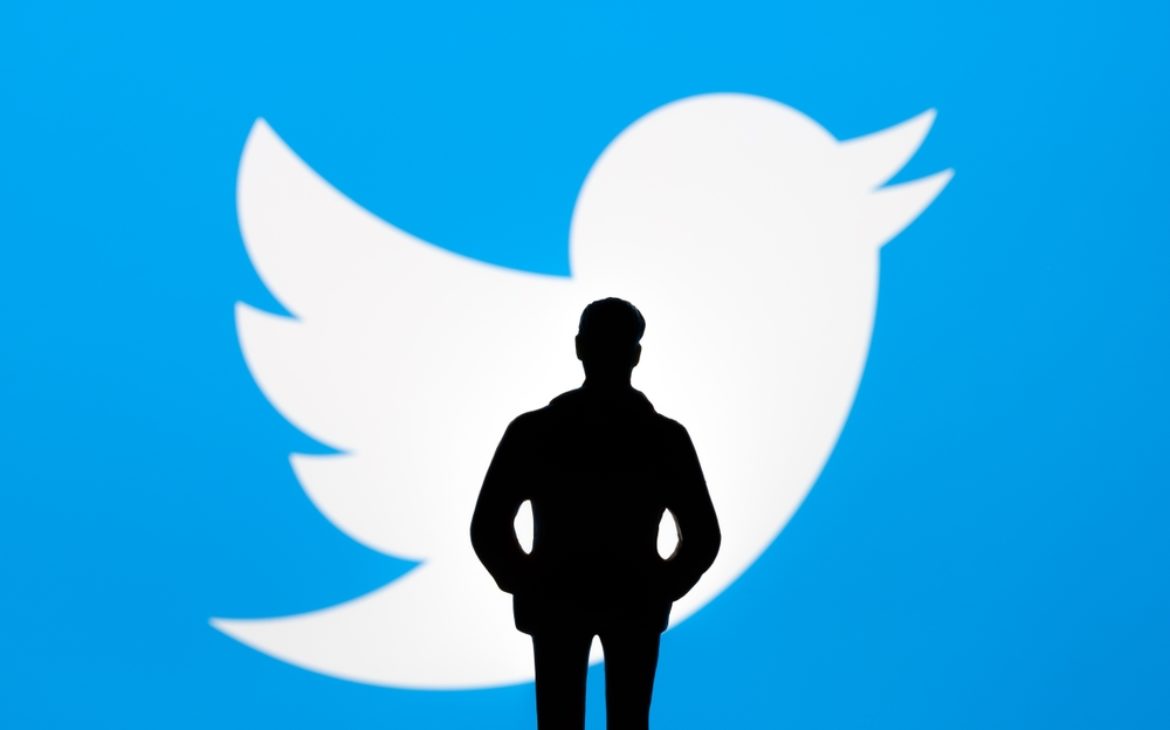 “The reason I acquired Twitter is that it is important to the future of civilization to have a common digital town square, where a wide range of beliefs can be debated in a healthy manner, without resorting to violence,” Musk said on Thursday.

After completing his $44 billion acquisition of Twitter, Elon Musk has announced a change of the CEO of this social network and plans to reverse the lifetime ban on certain users (via The Wall Street Journal and other publications).

CEO Parag Agrawal was fired along with other major executives upon the completion of the takeover, news agencies reported on Friday, citing a person familiar with the matter. The Tesla and Space X owner is expected to stay on as Twitter’s CEO in the interim but may eventually cede the role in the long term.

Twitter’s chief financial officer, Ned Segal, and Vijaya Gadde, its legal and policy executive, were also let go, according to multiple reports in the US media.

The Tesla founder said Twitter should be “warm and welcoming to all” and allow users to choose the experience they want to have. Furthermore, Musk told advertisers he wants the platform to be “the most respected advertising platform in the world.”

Two days ago, the director walked into the Twitter headquarters in San Francisco carrying a sink, in a bizarre video that was the subject of various internet memes online. “Entering Twitter HQ – let that sink in,” Musk gloated.

He recently changed the description on his Twitter profile to “Chief Twit” and has now posted:

In July, in a sudden turn of events, Elon Musk, who had long been showing interest in buying Twitter, terminated the contract. His justification was that Twitter violated their mutual purchase agreement by misrepresenting the number of spam and fake accounts on its platform. Following his deal termination announcement, the market recorded a sharp decline.

Twitter later sued Musk, accusing him of using spam bots as an excuse to get out of the deal. Last week, though, Musk reaffirmed that he would proceed with the acquisition of Twitter at the originally agreed price of $54.20 per share.

However, the judge overseeing the dispute delayed legal proceedings over the Twitter deal until October 28.