Introducing the phone that can charge in just 8 minutes! 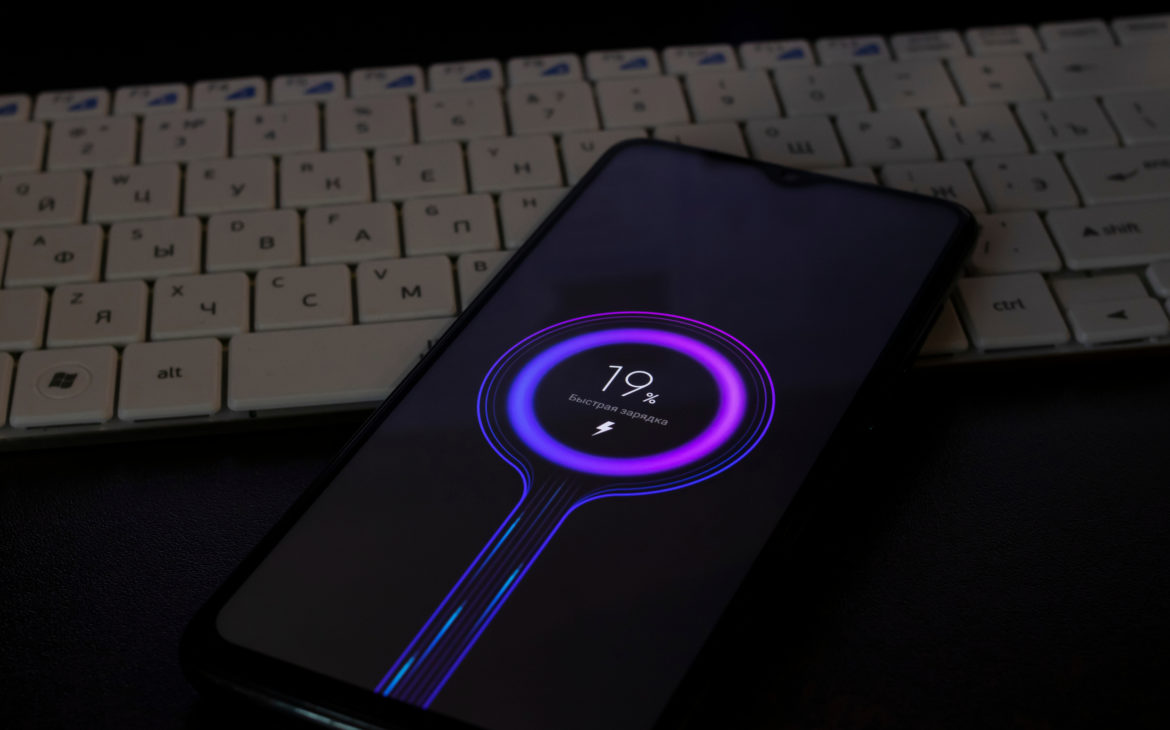 It only takes three minutes for the battery to be charged to 50 percent.

The Chinese manufacturer, which was the best-selling smartphone brand in Croatia in the first quarter of 2021, did not specify when it would implement the new technology in its mobile devices.

Despite announcing a revolutionary fast charge, Xiaomi is not in the first place in the segment of the fastest charging at the moment, but its models are certainly among the smartphones that take the least time to charge.
For now, the battery of the Vivo iQOO 7 is the fastest to charge (18 minutes), immediately followed by the Xiaomi Mi 10 Ultra, which fully charges in 22 minutes. By comparison, Samsung’s Galaxy S21 Ultra charges in one hour and five minutes, and far behind is Apple’s iPhone 12 Pro Max, which takes at least an hour and 40 minutes to charge.

But back to Xiaomi, which, in addition to fast charging technology via cable, demonstrated its HyperCharge technology, which charges the phone in 15 minutes. To reach 10-percent capacity, it is enough to keep the phone on the charging mat for just one minute, while a 50 percent battery charge takes seven minutes.

However, fast charging affects battery longevity, so the Android Authority website warns that, at least in theory, this technology could increase battery heating, which would negatively impact a phone’s battery life.