EU spends 400,000 euros on virtual event where almost no one turned up 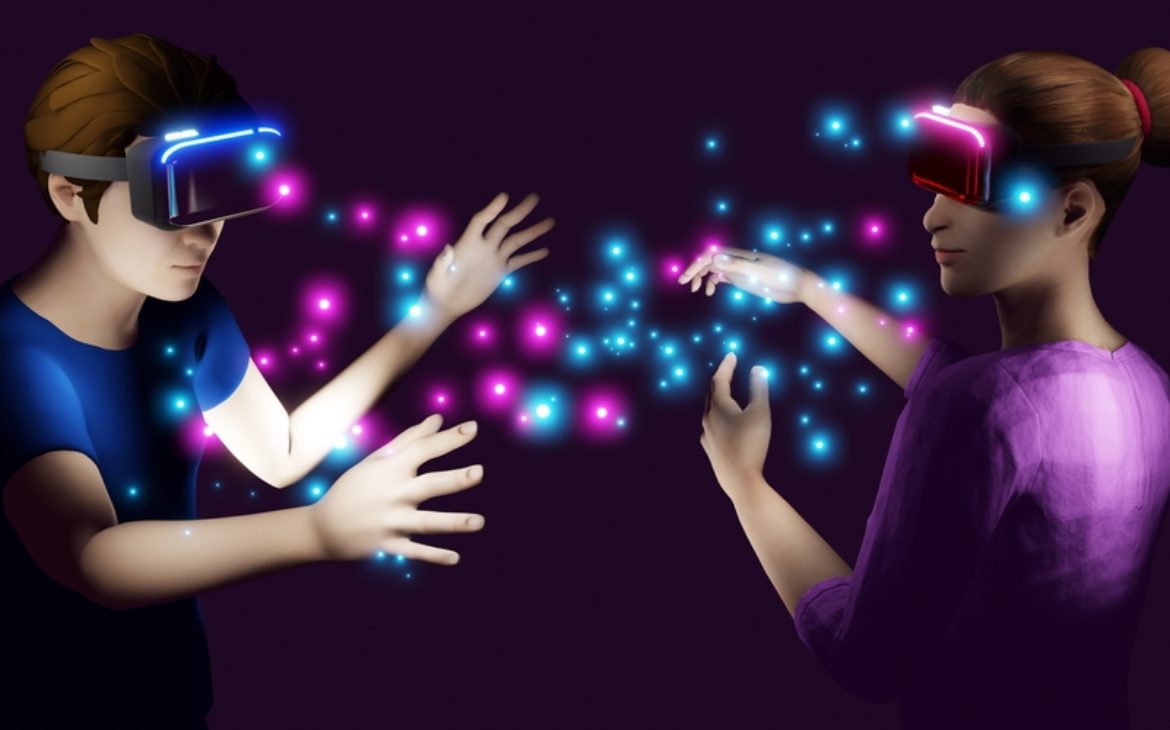 The European Commission’s foreign aid department invested €387,000 to throw a party in the metaverse in an attempt to get young people interested in the European Union, but only five people showed up, Politico reported.

It seems that neither house music blaring on the virtual tropical island – a site generated for the party – nor avatars bouncing to the beat were enough to attract the young population. The response was certainly underwhelming, considering that only a handful of people showed up out of the total of 44 people who liked the official trailer for the event.

The platform was created with a view to promote the European Commission’s activities as part of the Global Gateway initiative. The Commission intends to channel EUR 300 billion through this initiative to infrastructural investments in developing countries.

The purpose of this venture, which has waned over time, was, according to a spokesperson for the Commission, to “increase awareness of what the EU does on the world stage” among persons between 18 and 35 years old found primarily on TikTok and Instagram, who are “neutral about the EU” and “not typically exposed to such information.”

Metaverse is originally a product of Zuckerberg’s Meta corporation, best known for social media and communication platforms such as Facebook, Instagram, and WhatsApp. Its end goal is to incorporate the features of all these platforms and further expand them to create a fully immersive experience, i.e. a parallel virtual reality where you can do business, hold political meetings, publish works of art and enjoy various forms of entertainment. On the flip side, Metaverse has recently been the target of harsh criticism from experts and the public alike.

However, Meta itself did not come up with the concept of an alternate reality. Platforms similar to Metaverse, like Second Life, Roblox, and to some extent Minecraft also offer virtual worlds where users can come together to advance their interests.