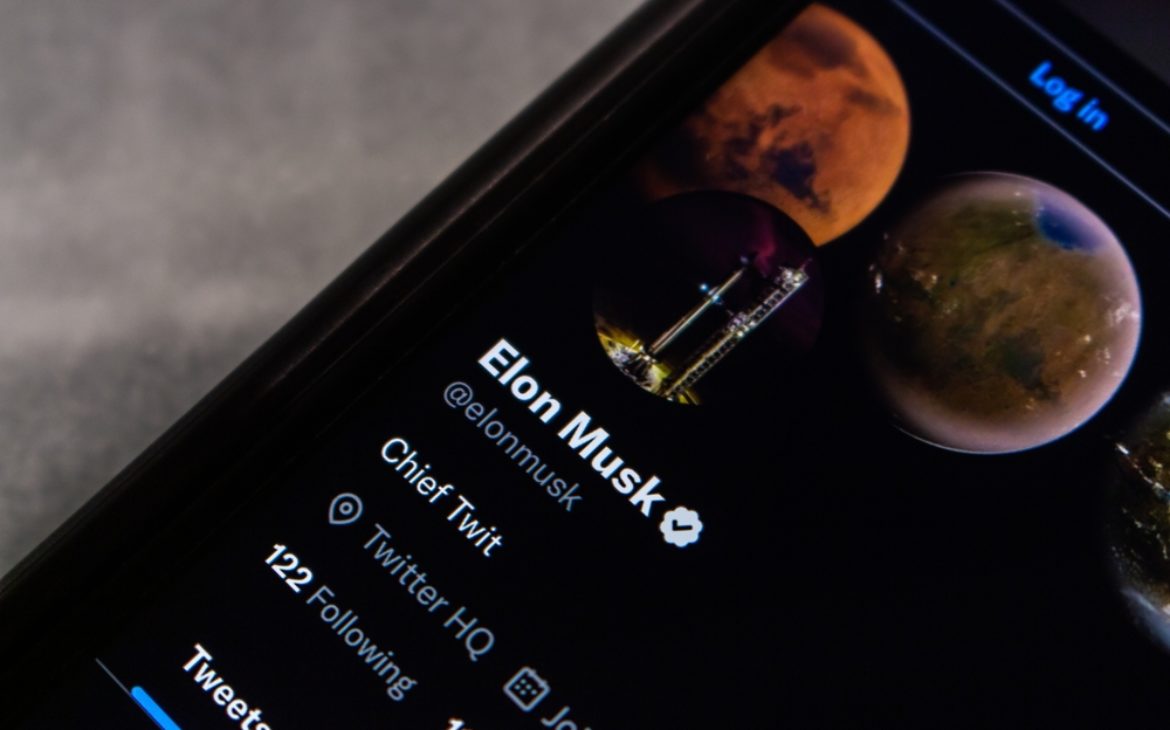 “We are tracking recent developments at Twitter with deep concern. No CEO or company is above the law,” Douglas Farrar, the FTC’s director of public affairs, told Reuters. He reminded that the platform must comply with certain regulations under the terms of the contract signed with the agency on data security and confidentiality.

That consent decree, amended this year, “gives us new tools to ensure compliance, and we are prepared to use them,” Farrar added, referring to the fine that the FTC may impose.

Just a week ago, ten days after taking over the California company and becoming its sole CEO, the owner of Tesla and SpaceX laid off half of the 7,500 Twitter employees. Hundreds of people had left this summer, and the resignations of the company’s top executives continued last week. According to The Guardian, Yoel Roth, head of moderation and safety, is the latest to leave the company.

The exodus began on the same day Musk addressed employees for the first time, saying “bankruptcy isn’t out of the question,” according to multiple reports. In an email to employees, as well as at a later staff meeting, Musk made no effort to instill confidence in the company’s future.

Among other things, Musk mentioned the dire economic circumstances the company is in and how vital he believes its subscription service, Twitter Blue, is to its future. “Without significant subscription revenue, there is a good chance Twitter will not survive the upcoming economic downturn,” the email said.

Musk also told Twitter employees that he would no longer allow them to work from home and that he expects them to be in the office at least 40 hours a week, effective Thursday (via Bloomberg News).