Could Xiaomi become the best-selling smartphone in the world in 2021? 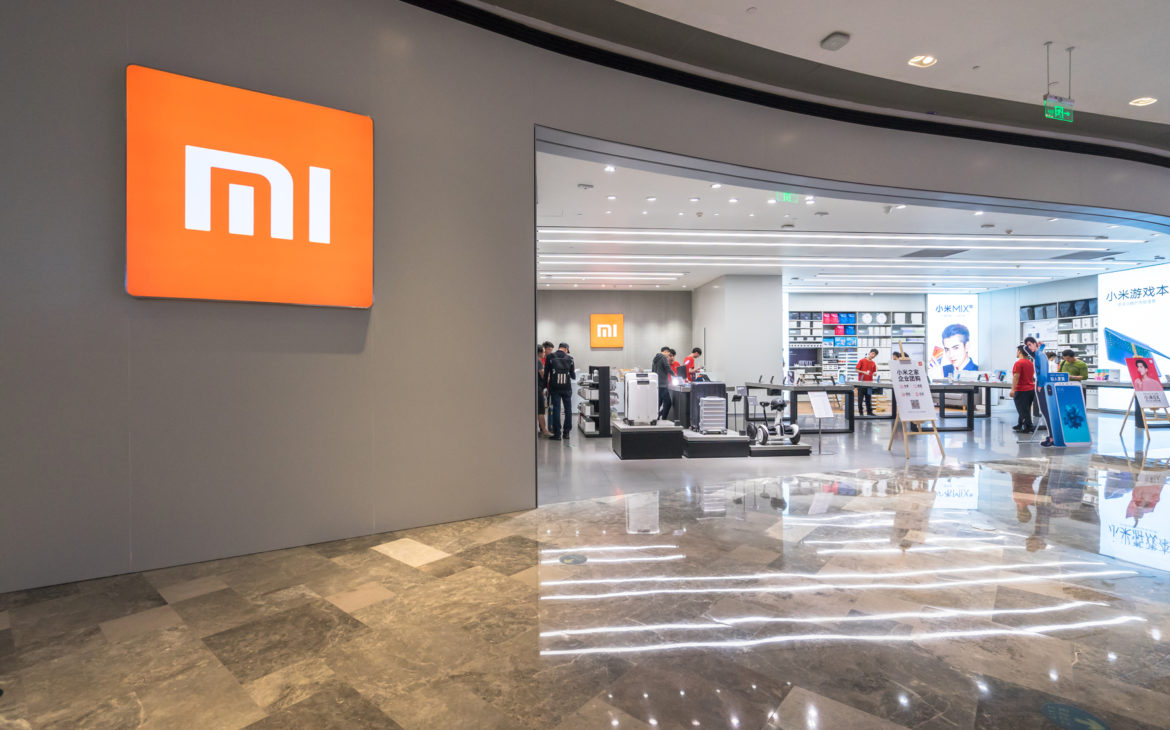 Samsung is still the leader in the smartphone market, however, for the first time in history, Chinese Xiaomi took second place in terms of sales, pulling ahead of Apple – according to reports from the analyst firm Canalys.

Xiaomi overtook Huawei, which has been hit by sanctions, but the increase in shipments recorded by this manufacturer is so explosive that it brings up the question of whether Xiaomi will draw closer to Samsung by the end of the year, or even threaten its position soon.

Samsung sold 19 percent of all handsets on the market, and Xiaomi sold about 17 percent. As the global smartphone market shares grew 12 percent in the second quarter of 2021, all manufacturers experienced a sales increase. Thus, Samsung recorded about 15 percent growth, which is only a few percentage points stronger than the market average, while Xiaomi grew by 85 percent. Apple’s shares stagnated or dropped because it marked growth of only one percentage point, amounting to 14 percent. If it continues this growth trend, Xiaomi could overtake Samsung very quickly.

Analysts say Xiaomi grew at 150 percent in Africa, 300 percent in Latin America, and about 50 percent in Western Europe. Its goal is to overtake Samsung and become the largest brand in the world market, but this goal will not be easy to accomplish despite the fact that Xiaomi smartphones cost 40 to 75 percent less than Samsung and Apple, but the question is whether it will satisfy customers from higher pay categories.

Samsung’s Galaxy S21 series is selling very well, which includes several models for shallow-pocket customers, and the South Korean giant is expecting a sales breakthrough following the release of its folding phones, which are coming soon. Apple will debut the iPhone 13 in September, which is expected to boost sales, so the company is hoping to be able to reclaim the No. 2 position.