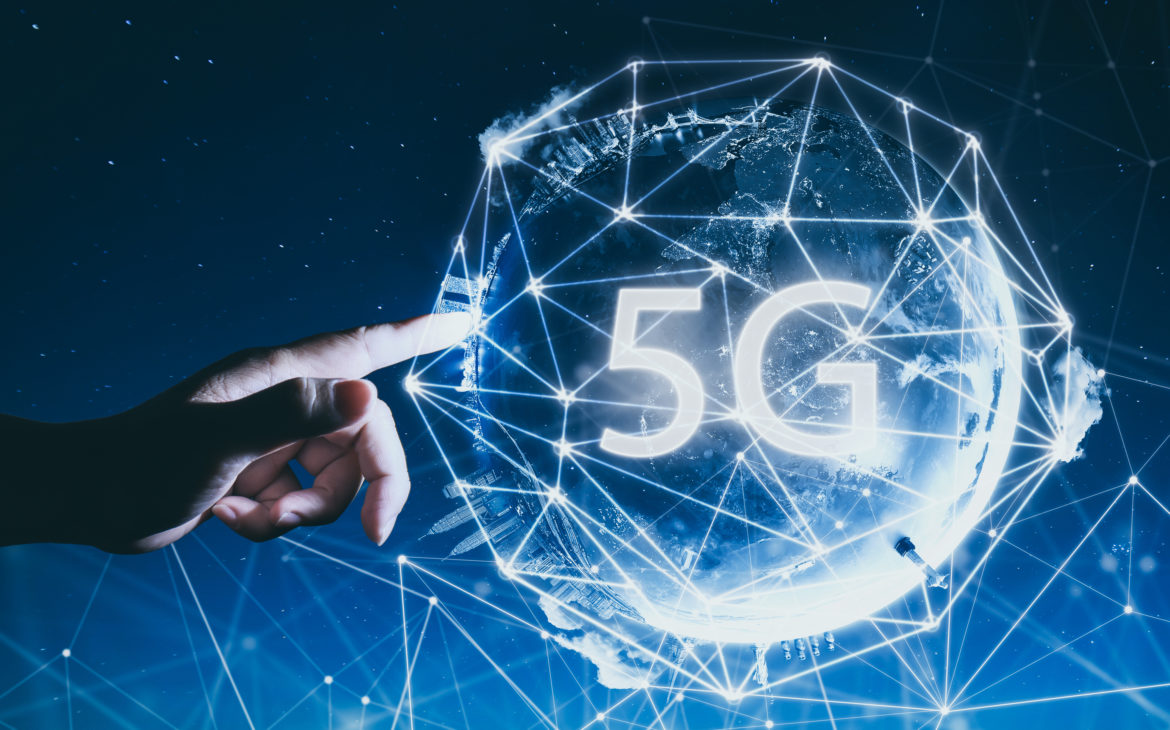 The shipment volume of 5G smartphones in China jumped by 80 percent in the first eight months of the year, as the Chinese ordered 168 million 5G mobile phones by the end of August.

Naturally, they were motivated by a good offer, so even half of the 296 new models in this huge market support the fifth-generation network.

In the first half of the year, 5G phone shipments increased in all emerging markets, to which, according to analysts, the iPhone 12, Apple’s first 5G-enabled device, and cheaper models of Samsung, OPPO, Vivo, Xiaomi, and Realme contributed the most. The most popular are the models in the mid-price category, which is logical given the Chinese standard. Globally, for example, there was a boom in shipments of 5G mobile phones in the price range between $200 and $400 from April to June this year with a growth of 193 percent. As a result, the share of mid-range mobile phones in total 5G smartphone shipments increased to 37 percent. In the second quarter of 2021, Vivo became the leading global 5G brand in the mid-price range, gaining 30 percent market share thanks to Chinese consumers.

Interestingly, Xiaomi is popular in Europe, so the jump in market share from nine to 16 percent is mostly due to sales of its Mi 11 Lite model in France and Spain.

In the second quarter of 2021, Samsung expanded its offer of mid-range 5G smartphones with the A52 and M42. Its share in the 5G segment of the mid-range smartphone market has increased to 8 percent, but Samsung is still popular as a premium brand.

In the premium smartphone segment, 5G is the standard, accounting for 84 percent of all mobile phones sold in the second quarter of the year. Sales of 5G phones in this segment jumped by 46 percent, which increased the premium segment share in total sales. Thus, in the last quarter, every fourth smartphone sold was a flagship model. Apple retained the leading position with more than half of total sales during the second quarter, followed by Samsung and Huawei. Although the sales of Samsung’s flagship phones grew by 13 percent annually, the South Korean company, otherwise a global leader in the smartphone market – with Xiaomi following close behind – lost market share in the premium segment due to the disruption of production at its Vietnamese factory following the fast spread of coronavirus in South Korea. With the launch of Samsung’s new Galaxy Z Fold 3 and Z Flip 3 models at a lower price than their predecessors, Samsung is likely to increase its market share in the second half of 2021.

Xiaomi was among the top three players in Europe in the premium segment primarily with its Mi 11. On the other hand, OnePlus was a top-three flagship in North America thanks to the OnePlus 9 model.