Apple to produce unique cellular, Wi-Fi, and Bluetooth chip; may switch to own 5G modem by 2024 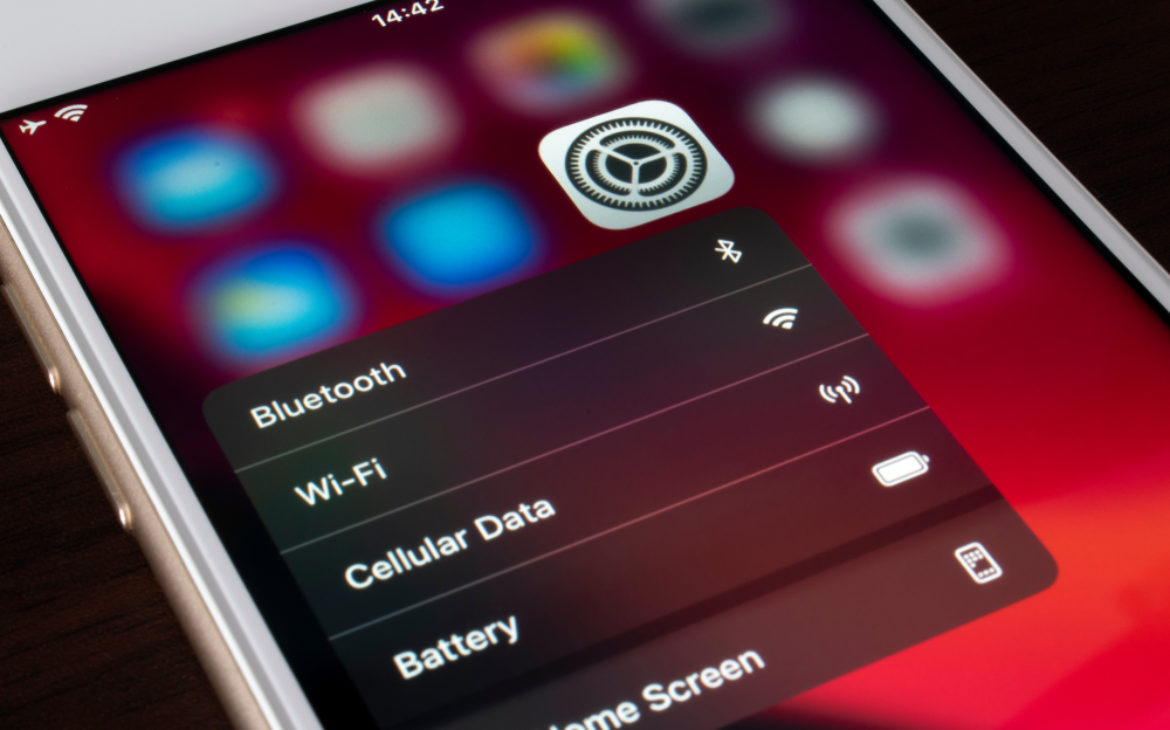 Apple’s been working on its own modem for years, to stop relying on Qualcomm. Bloomberg reports that the transition could start in 2024, adding that Apple is also developing a custom Wi-Fi/BT chip.

Apple and Qualcomm were engaged in a heated legal battle over licensing, patent, and royalty disagreements related to modem chips. Although they were eventually able to reach a settlement, Apple made it clear that its focus was creating its own modem technology for upcoming iPhone and iPad devices.

To support this initiative, Apple completed an acquisition of Intel’s modem division in 2019, which gave the company access to engineering talent and an extensive collection of standard-essential patents related to cellular technology. However, even when it moves to in-house modems, Apple will still have to license some patents from Qualcomm and Ericsson.

According to Bloomberg‘s latest report, “development snags” have delayed the delivery of Apple’s new internal modem from this year until late 2024 or early 2025.

As part of the shift, Apple also aims to ready its first cellular modem chip by the end of 2024 or early 2025, letting it swap out electronics from Qualcomm Inc., said the people, who asked not to be identified because the plans are private. Apple had been previously expected to replace the Qualcomm part as soon as this year, but development snags have pushed back the timeline.

On the other hand, in an effort to reduce its reliance on Broadcom, Apple is reportedly also developing a combined Wi-Fi and Bluetooth chip that could make its market debut as early as 2025. It’s simultaneously working on a follow-up version of this chip that would integrate Bluetooth, Wi-Fi, and cellular modem technology in a single chip.

Apple relies on Broadcom for other iPhone components as well, including radio-frequency chips and wireless charging components, but Bloomberg says that Apple “has been working on customizing those parts as well”.

A complete transition to in-house technology is a big undertaking for Apple, given that the company has historically relied heavily on third-party partners for key components. These are changes that require years of real-world testing, so it will be interesting to see how Apple pulls it all off.

The most interesting piece of news is that Apple is working on a chip that combines all three things into one: Bluetooth, Wi-Fi, and cellular. On the surface, this might not seem like a huge deal, but it could lead to a significant improvement in efficiency and, as a result, extend iPhone battery life.