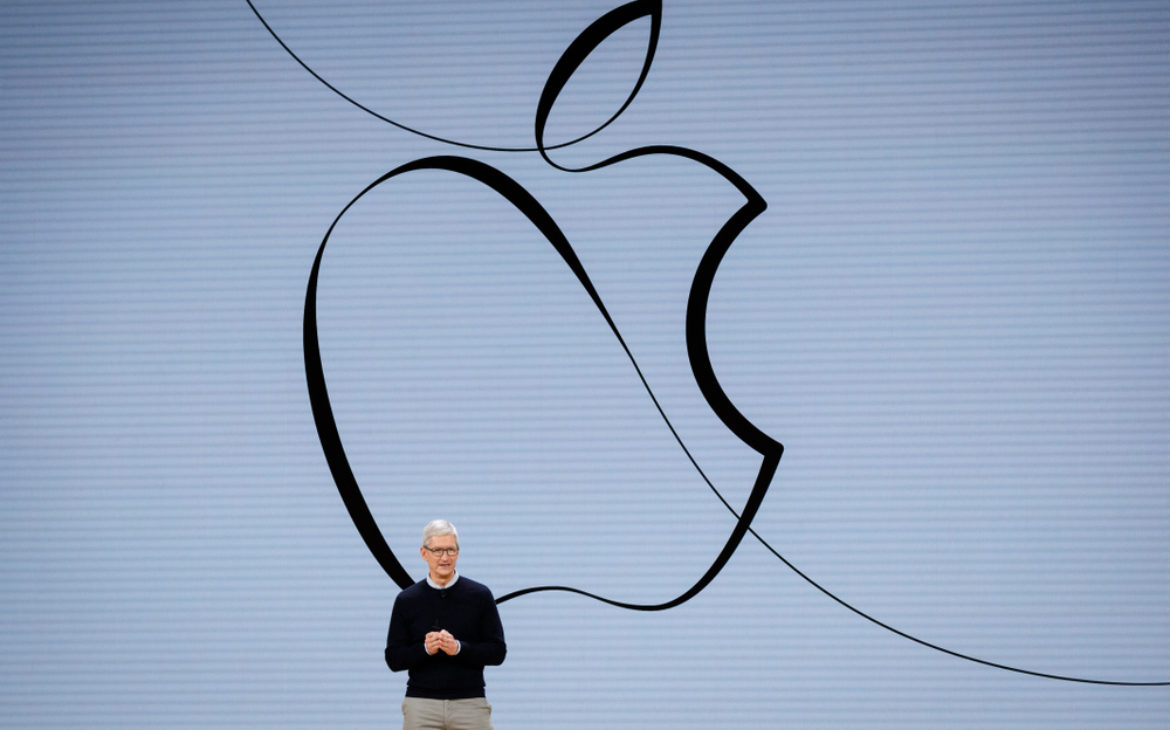 It’s a rare confirmation of the components that make up the iPhone. “We’ve been partnering with Sony for over a decade,” Cook stated.

Tim Cook has officially confirmed that Apple uses Sony image sensors in its iPhones as part of his supplier tour of Japan.

“We’ve been partnering with Sony for over a decade to create the world’s leading camera sensors for iPhone,” Cook wrote on Twitter, thanking Sony CEO Kenichiro Yoshida for showing him around the Kumamoto facility. The photo shows Cook looking with interest at the smartphone manufactured by his own company.

Apple usually keeps the details of each iPhone’s hardware components under wraps, so this direct confirmation that it has been using Sony camera sensors for more than ten years is significant. The company’s official website mostly lists just the specifications of each iPhone’s camera – such as resolution, aperture, and field of view – rather than the specific components used. Admittedly, hardware specifications have been less important in the era of computational photography.

This partnership appears to be here to stay, as seen by Tim Cook’s visit to Sony’s facility, and a recent article in Nikkei Asia offers some clues on the projects the two firms are working on for upcoming iPhone models. Sony has reportedly developed a new image sensor with a novel semiconductor architecture that can capture more light and minimize both overexposure and underexposure. The new sensor is likely to appear in Apple’s next generation of iPhones, in addition to being distributed to other smartphone manufacturers.