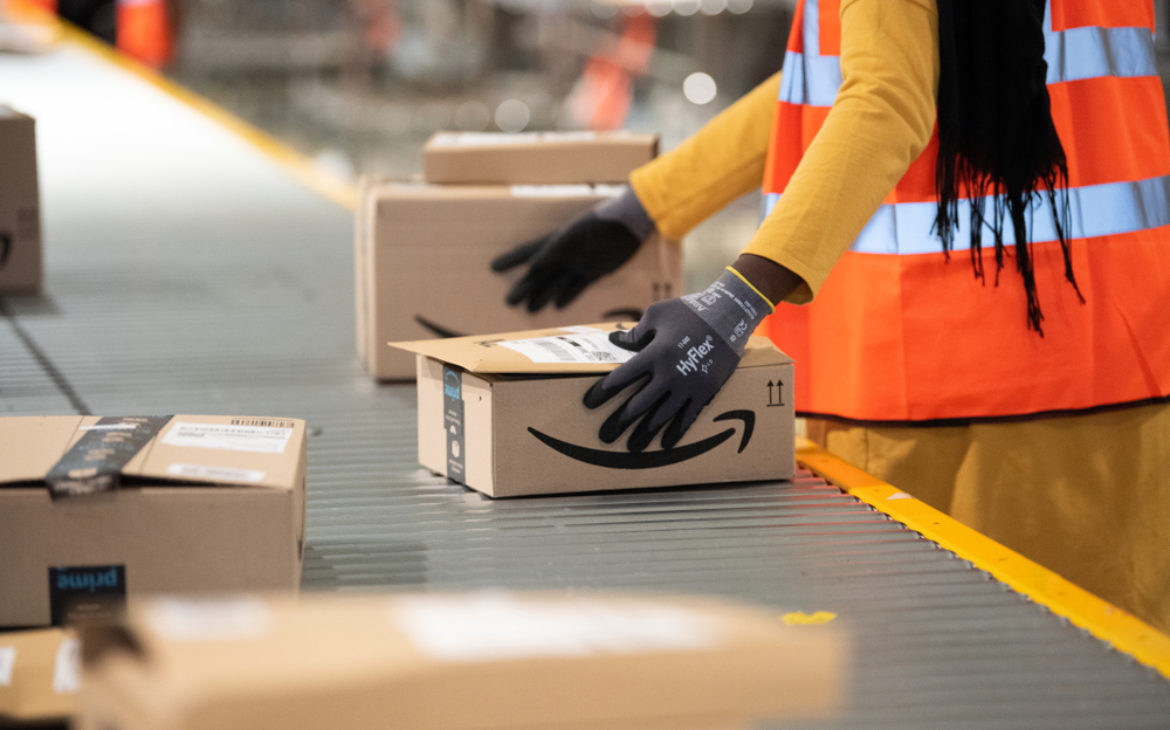 Potentially the biggest cuts in the history of this American company will have the greatest impact on Amazon’s devices organization, retail division, and human resources.

According to posts by certain Amazon employees on LinkedIn, the layoffs will focus on the company’s devices organization, including the voice assistant Alexa and the Luna cloud gaming unit, as well as its retail and human resources departments.

The company has yet to officially comment on the allegations, but should the number of layoffs be around 10,000, that would represent roughly three percent of Amazon’s corporate employees and less than one percent of its global workforce of about 1.6 million, which primarily consists of hourly workers.

The upcoming holiday season is peak period for an online store of this capacity and the company usually increases the number of workers around that time. However, since Amazon is facing a slowdown in sales and an increasingly bleak global economy, CEO Andy Jassy has moved aggressively to cut costs.

Amazon previously said it would freeze hiring in corporate positions in retail, shut down almost all call centers in the US, abolished the so-called roving delivery robot, and started closing some of its warehouses. The company’s shares have fallen by about 41% this year.