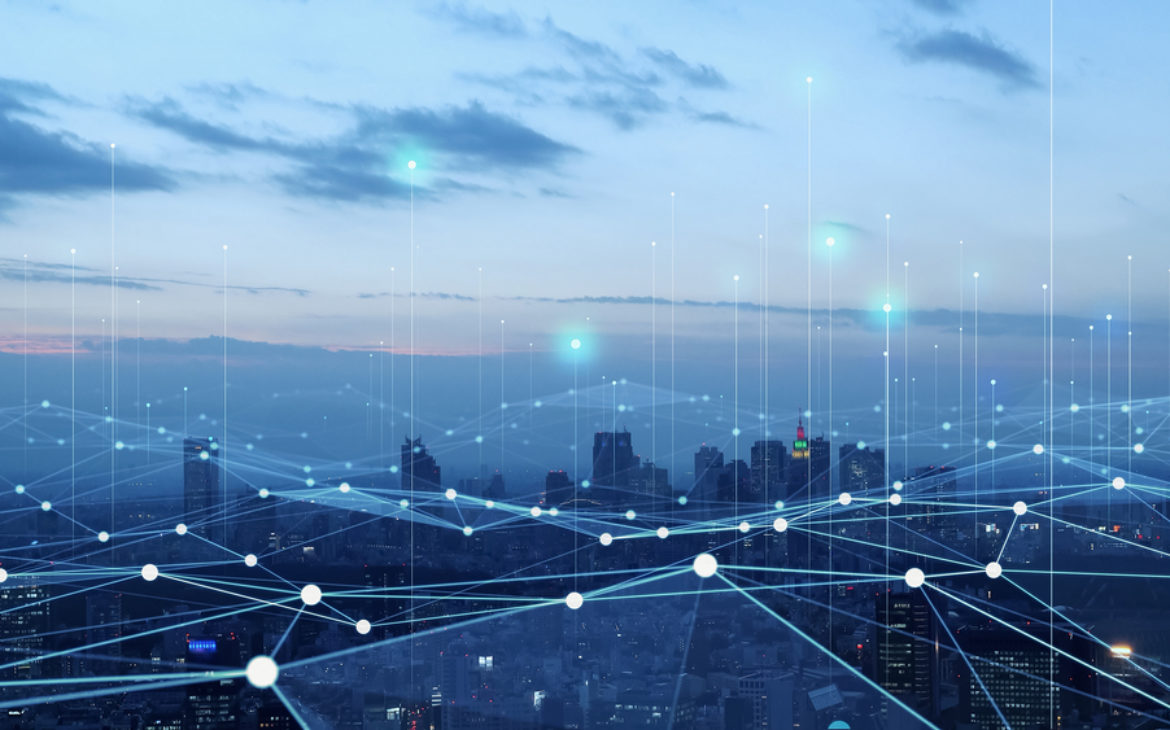 During a session at CES 2023 in Las Vegas last weekend, a panel of experts said that 5G wireless connectivity and other smart city-related technologies may soon deliver on their promises as tech companies, local governments, and others develop new uses and business cases.

The panelists predict that over the next ten years, a variety of new services will be made available as a result of the integration of technologies such as 5G, artificial intelligence, satellite communications, and others. These capabilities could help improve road safety, reduce traffic congestion, lower pollution, boost access to education and more.

“The blend of communications and AI ways of processing is going to be increasingly important,” stated Durga Malladi, senior vice president and general manager of cellular modems and infrastructure at Qualcomm Technologies. “That will be the standard expectation 10 years from now.”

Even though telcos started to roll out 5G in 2019, the majority of its uses have improved already-existing applications for smartphones and other devices, Malladi said. However, as the technology develops and more systems and gadgets use the 5G network, he added, this is changing.

When 5G technology first appeared, it was expected to allow state and local governments transfer and process massive amounts of data in real time, thereby enhancing public safety, traffic management, energy efficiency, and other areas. But until recently, many 5G connections offered similar speeds to 4G LTE or operated over very short distances, limiting their impact. According to Malladi, that’s beginning to change as telcos continue to build out their 5G networks and users find new applications for it.

She noted that, though 5G connectivity provides fast communications, edge computing would still be crucial in intelligent transportation systems, since data transfer and storage could be too expensive for applications that use a lot of data, such as connected and automated vehicles.