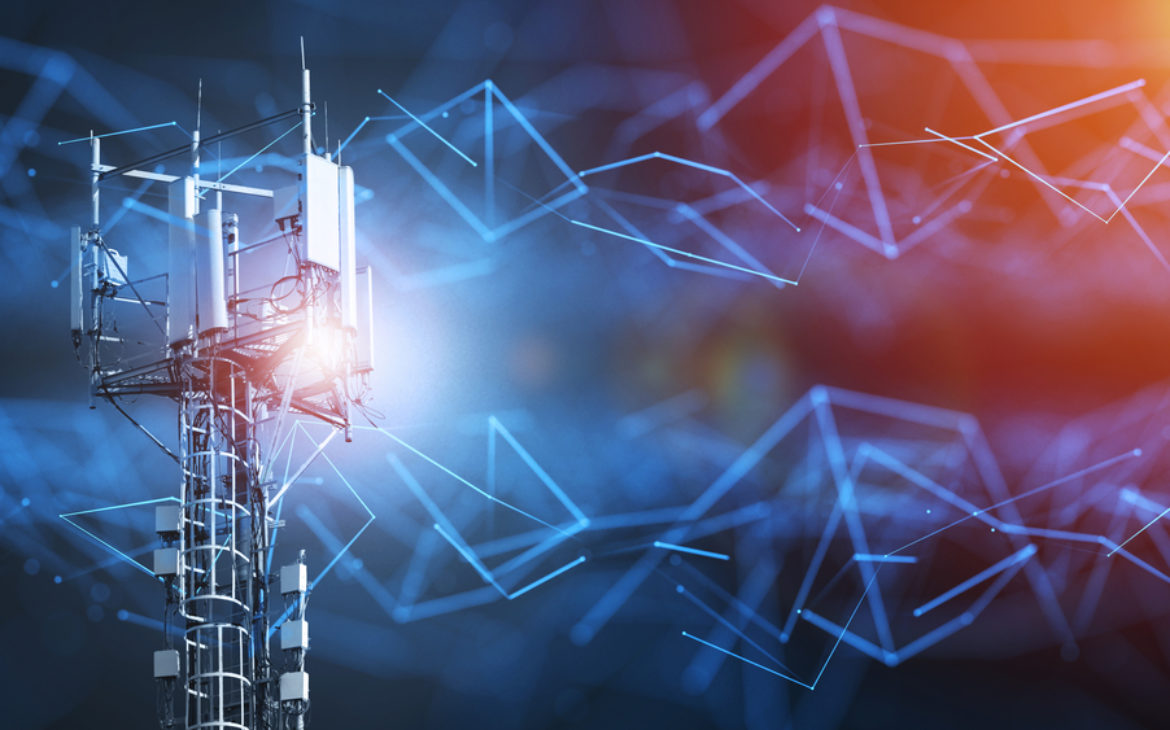 Carriers are confronted with a number of challenges as 5G keeps evolving and maturing, both in terms of deploying and operating new 5G networks as well as managing the link between those new networks and current 4G networks.

During one of this year’s Test and Measurement Forum sessions, three industry experts laid out some of the key operational challenges for 5G networks. We bring you the top six below.

One of the main issues for network operators, according to Dean Brauer, Verizon’s VP of network and field operations, is that as 5G is being implemented, the number and types of network nodes are “growing exponentially,” so the ability to both deploy and manage the network at scale is critical.

Not only is 5G being deployed on a broad scale but also on a tight timeframe. Both of these factors represent operational challenges in and of themselves, but they also compound each other. “Service providers really want to deploy a lot of the network very, very fast – so that’s definitely a huge challenge,” says Sophie Legault, director for the transport and datacom business of test company EXFO.

This has a direct bearing on deployment, Brauer notes, in terms of how operators ensure that 5G networks function effectively with current 4G networks – which is crucial because 5G Non-Standalone networks rely on LTE as an anchor to carry control plane traffic.

Brauer considers testing to be its own operational problem in terms of how operators make sure they can meet the requirements that customers expect to see in various 5G services. “We have to be able to measure and monitor the network very well, real-time, at a scale that we haven’t seen before,” he says. Legault frames this not just in the context new services and related demands, but also new spectrum bands and technological implementations like synchronization and high-speed transport.

This ties to the new service and technology demands of 5G, as well as the current workforce environment in which 5G is being deployed – a tight labor market, which is also dealing with supply chain issues and where increased attention and state funding to connectivity services during the global Covid-19 pandemic has meant an influx of capital that must be spent within a certain time period, so that network operators, system integrators, and sub-contractors are in fierce competition for a limited workforce, while simultaneously trying to keep deployment costs down. More is expected of site technicians: not only experience with RF testing, but also the ability to test fiber and validate services. Sandeep Sharma, VP and global head of Tech Mahindra’s 5G/RAN/ORAN portfolio, also points out that the workforce challenges go far beyond site deployment. According to him, the rise of virtualization and cloud computing, as well as the rising role of edge computing in 5G, has altered the set of software skills and expertise required across the telco business.

Sharma went on to say that one of the most critical operational issues in 5G is managing network complexity. This is exacerbated by the relatively quick transition from 4G to 5G, as well as from 5G Non-Standalone to Standalone. While the transition to 5G SA somewhat simplifies network management from end to end (E2E), it is not a universal solution. Sharma notes that if you look at telco network based on their end-users, the type of 5G devices available, the bands they support, and 5G device penetration still represent challenges. Even if there is more continuity across the network, there is likely to be a continued lack of continuity across devices, he said, because – just as in LTE – the implementation of voice services over the new network (in this case, VoNR) is lagging the support for data services.

The network is more dynamic now…and more scalable. So, from an operations perspective, you have to be able to understand that and adapt with that change.