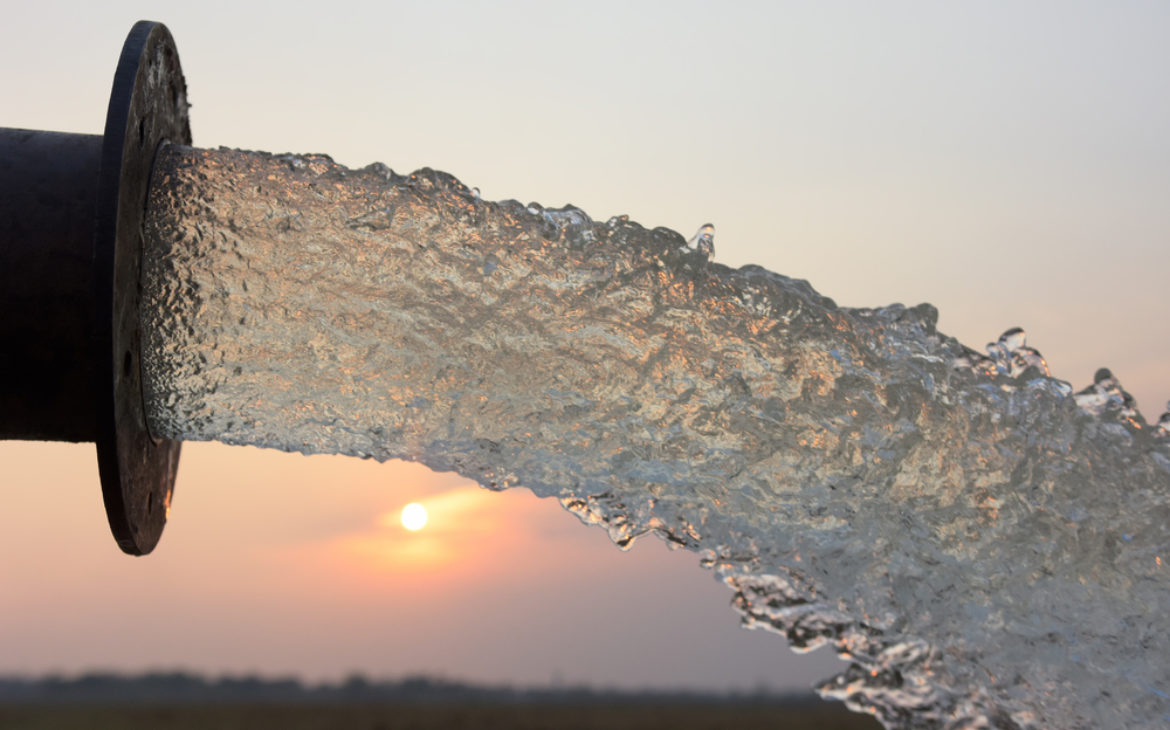 There is not enough fresh water on Earth, a problem that is expected to worsen in the coming years, and recycling and restricting water is only a temporary fix.

Scientists are on a mission to find new sources of this vital liquid to meet the ever-growing need.

One almost unlimited supply that is currently untapped is the water vapor above the oceans. A recent study describes the potential use of harvesting structures to turn this vapor into potable water.

“Eventually, we will need to find a way to increase the supply of fresh water as conservation and recycled water from existing sources, albeit essential, will not be sufficient to meet human needs,” says civil and environmental engineer Praveen Kumar from the University of Illinois Urbana-Champaign.

We think our newly proposed method can do that at large scales.

The planned structure, which is about 210 meters wide and 100 meters tall (around the height of a large cruise ship) carries, condenses, and collects water in a manner that is similar to the natural water cycle.

Moist air would be transported from just above the ocean surface to a nearby shore, where cooling systems could condense the water vapor into a liquid. According to the team, all of this would be powered by clean wind or solar energy.

While the researchers haven’t provided specifics of their design, they did calculate the quantity of extractable moisture across 14 study sites around the world. A single installation of this kind may be able to supply 500,000 people’s daily average drinking water demands.

That could be a huge addition to desalination plants already operating in many places around the world, for the purpose of removing the dissolved salts from seawater.

“It hasn’t been done before, and I think it is because researchers are so focused on land-based solutions – but our study shows other options do, in fact, exist,” says atmospheric scientist Francina Dominguez, from the University of Illinois Urbana-Champaign.

Fresh water – which is required for drinking, bathing, and irrigation – makes up just three percent of the world’s water. The majority of the remaining water is either too contaminated or difficult to reach for practical usage. We’ve seen a number of interesting initiatives that could expand our access to fresh water sources, but we’re still in need of technology that can truly change things on a large scale.

The scarcity of safe, drinkable water usually hits the poorest people in the world the hardest, with consequences for their health, security, and income. The system suggested here has the potential to have a significant impact without harming ecosystems or the surrounding environment.

As part of their study, the researchers also took into account the potential effects of climate change, such as arid areas becoming drier – but they came to the conclusion that their system would still be sustainable even as the planet warms.

“The climate projections show that the oceanic vapor flux will only increase over time, providing even more freshwater supply,” says Rahman. “So, the idea we are proposing will be feasible under climate change.”

This provides a much needed and effective approach for adaptation to climate change, particularly to vulnerable populations living in arid and semi-arid regions of the world.

The research has been published in Scientific Reports.