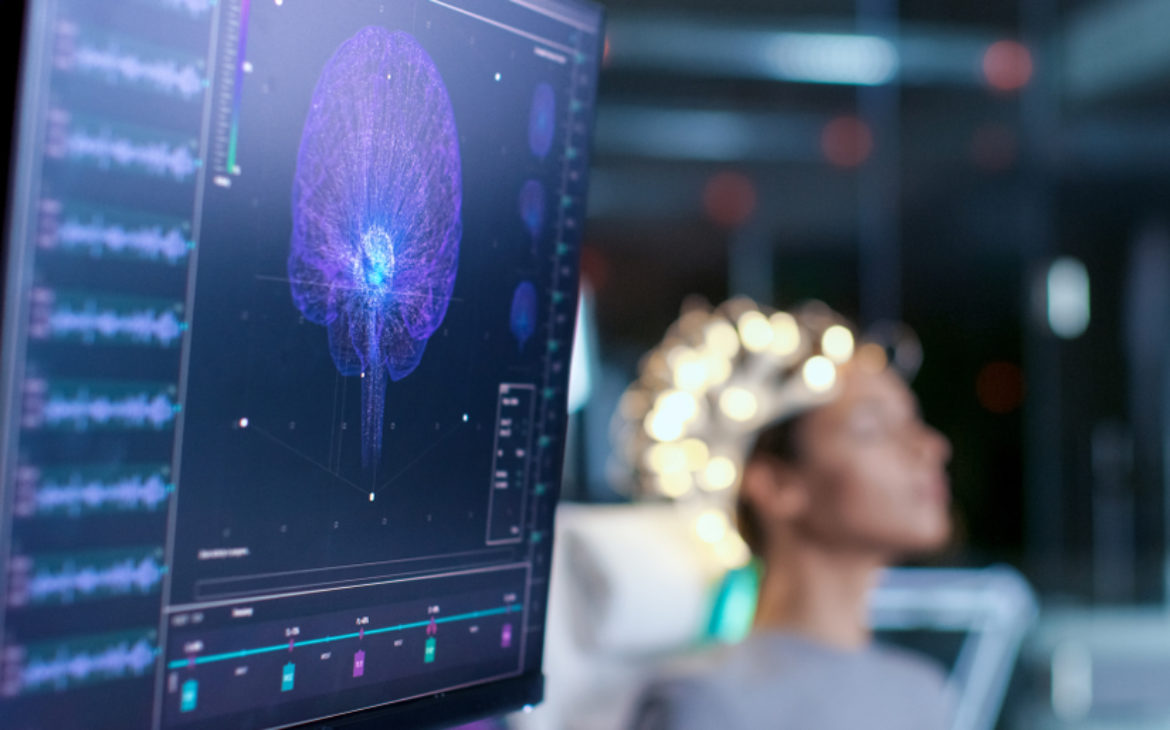 Researchers from Radboud University, Netherlands, have revealed the results of an experiment in which they showed photographs of the faces of two volunteers inside a powerful functional magnetic resonance imaging (fMRI) scanner.

An fMRI scanner is a type of non-invasive brain imaging technology that detects brain activity by measuring changes in blood flow. While the volunteers looked at pictures of faces, the fMRI scanned the activity of neurons in areas of their brains responsible for vision. The researchers then fed that information into an artificial intelligence computer algorithm that can create an accurate image based on the information from the fMRI scan.

According to Nature journal, the results of the experiment show that the fMRI/AI system managed to almost completely reconstruct the original images that were shown to the volunteers.

“I believe we can train an algorithm to not only accurately display the face you’re looking at, but also any face you imagine, like your mother’s face,” Dado explains.

By developing this technology, it would be fascinating to decode and recreate subjective experiences, perhaps even dreams. Such technological knowledge could also be used for clinical purposes, such as communicating with patients who are in a deep coma,” says Dado.

Dado’s work is focused on using technology to restore sight to people who have become blind due to illness or accident, Mail Online reports.

“We are already developing camera-implants that will stimulate people’s brains so they can see again,” says Dado.

In order to “train” the artificial intelligence system, volunteers were previously shown a series of other faces while their brains were scanned.

Crucially, according to the experiment, the photographic images they saw were not real people, but a computer-generated image where every tiny point of light or darkness was given a unique computer program code.