Future of technology hubs; Zagreb or Novska? California or Ohio? 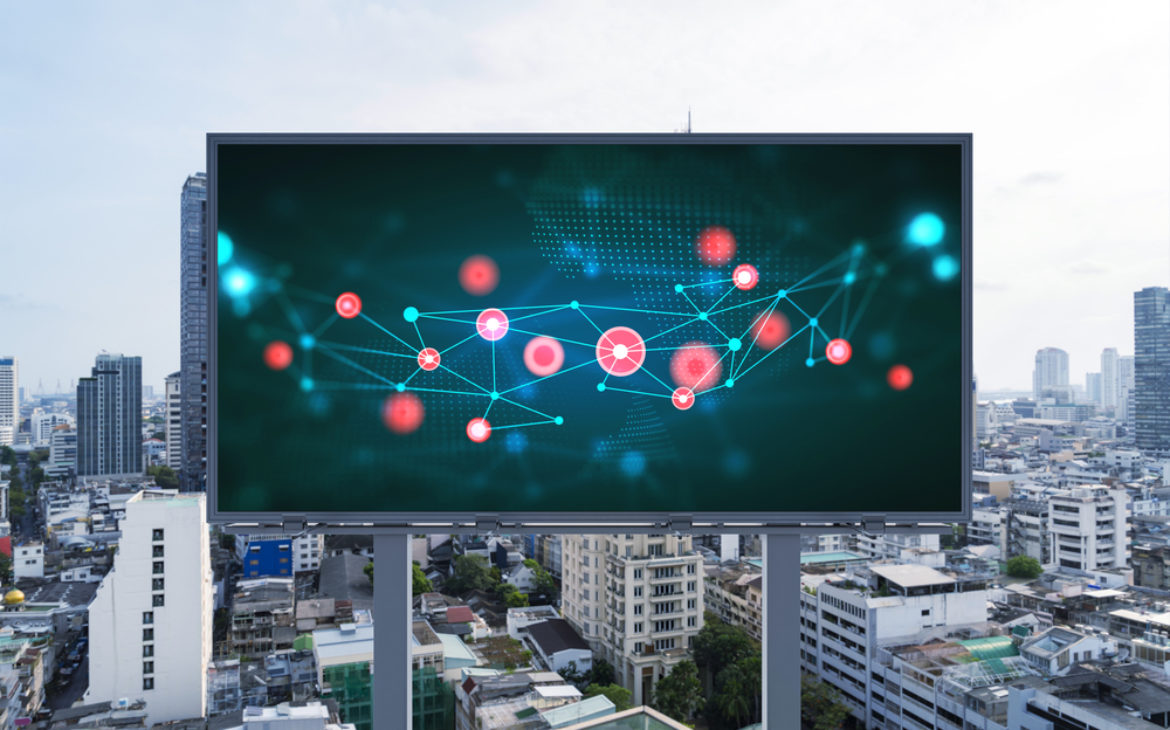 Productivity growth in areas where the concentration of science talent is higher usually means financial gains that outweigh increased labor and real estate costs. However, in cities with the highest talent concentration, this is not the case.

In recent years, tech hubs have been concentrated in fewer and fewer locations. A Brookings Metro report shows that between 2015 and 2019, nearly half of new jobs in the U.S. technology sector were created in eight locations, mostly in coastal metropolitan areas that attract scientists, engineers and entrepreneurs.

The concentration of knowledge has its price and certain costs that accompany this process. Places that are considered the most technologically productive also have the highest labor and real estate costs, so startups and other technology companies that open new offices must carefully assess the costs of doing business in a new location. Companies that decide to take that step can expect an increase in productivity up to six times higher than the increase in costs.

But not everything is so simple. A study on the balance between productivity and local costs by professors from MIT and the University of Berkeley shows that the gains from increased productivity in areas with a higher concentration of scientists and experts still outweigh the additional costs. However, in cities where this concentration is greatest, productivity gains pale in comparison to dramatically increased labor and real estate costs.

A 2021 study showed the advantage of clustering talent in one place – scientists living in areas with ten percent more colleagues produced between 0.5 and 0.9 percent more patents annually.

The researchers collected data on average scientist salaries and real estate costs in 133 US cities between 2010 and 2015. Specifically, a 10% increase in the scientific population was associated on average with a 0.11% increase in total costs and a 0.67% increase in patent creation. %.

Due to these figures, as many as 42% of company founders today claim that they would do things differently. They would rather choose remote or distributed work than open new offices in technology hubs, according to a survey by the venture fund Initialized based in San Francisco. On the other hand, research by PitchBook and the investment firm Revolution shows that the amount of venture capital allocated to start-ups outside of California’s Bay Area is constantly growing.

Meanwhile, some large tech companies – e.g. Tesla, Palantir, Hewlett Packard Enterprise, and Oracle – have moved their headquarters from California to Denver, Houston or Austin. During the pandemic, Google and Apple announced the relocation to North Carolina, and Intel the relocation of semiconductor factories to the city of Columbus in the state of Ohio.

Several tech hubs on America’s East and West coasts have attracted public and private investment for decades. But, according to the researchers, areas of medium density, such as Rochester or Pittsburgh, deserve more attention. The conclusion is that building numerous medium-sized hubs is good for the economy, in addition to being a wise political move.

Indications of these trends also exist in Croatia. Most jobs related to technology take place in Zagreb and its surroundings; primarily due to the proximity of related faculties, companies that employ STEM faculty students, technology hubs, startups, but also various ministries and headquarters of financial institutions. However, the changes are felt throughout the country, not only in larger cities, from Varaždin to Osijek, but also in smaller areas such as Vodnjan or Novska and local PISMO, the fastest growing incubator in Croatia.

The incubator is focused on the sectors of the metal industry and the video game development industry and can boast of high numbers: 5,760 hours of education held, 240 game developers created, 67 startups. Anyone who has opportunities and abilities can come to Novska and start their own company, and the 17,000 euros provided by the Croatian Employment Service in cooperation with the City of Novska is a big plus.

The Ministry of Economy and Sustainable Development should help in encouraging such initiatives by financing the development of Digital Innovation Centers. They are designed as a supporting business infrastructure and support in the process of business digitization, development of digital skills and mediation between service providers in the field of new technologies and users in the fields of artificial intelligence, cyber security and high-performance computing.

Innovations are the driver of modern economies, say the authors of the study from MIT and Berkeley. It would be wise if these processes took place in all parts of the country, not only in big cities and centers. This is equally true for America and Croatia. Decentralization is needed, and if jobs are expanded throughout the country, there will be much more discussion about where it is most profitable to start a business: in Zagreb, Novska, Sveta Nedjelja or Osijek.