Busting the myth: Can 5G radiation from mobile phones cause cancer? 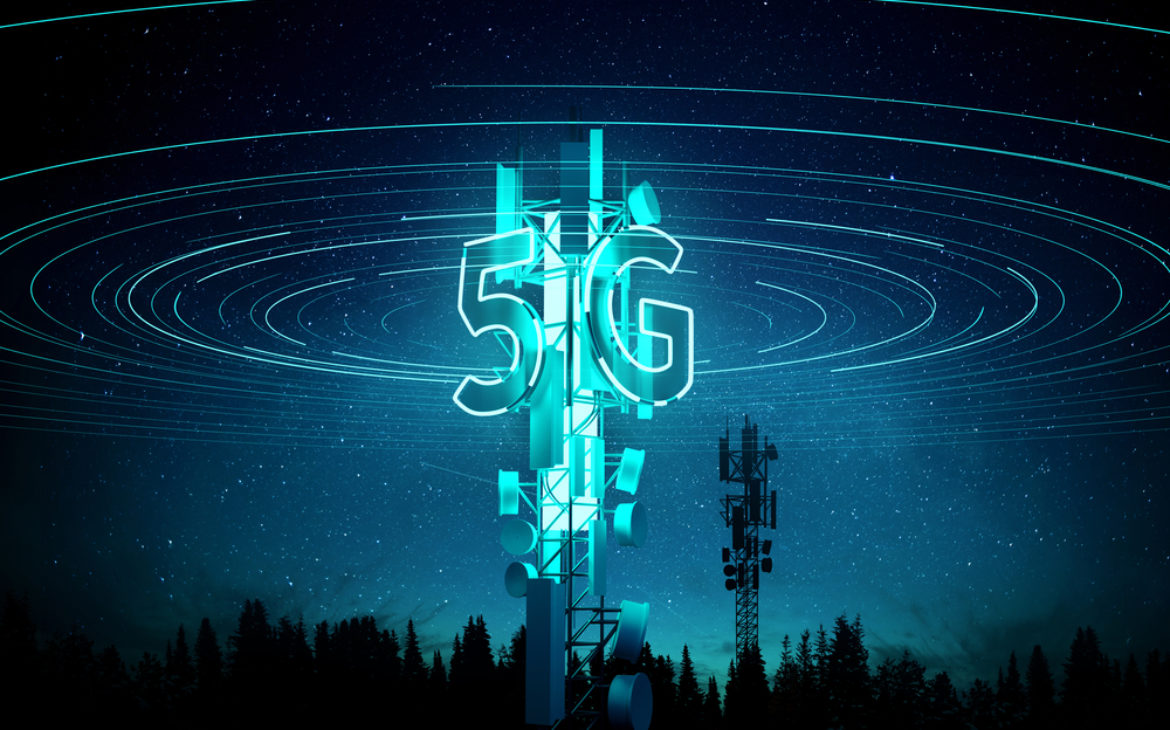 After the introduction of the 5G internet network in countries around the world, concerns have been raised about the effects of its radiation on humans. Doctors in India are now separating fact from fiction.

Superfast 5G internet access has recently been launched in India, with 5 to 10 times the speed of the current 4G network. However, 5G rollout has, as expected, raised concerns about the potentially negative impact of radiation on the human body.

Many environmentalists opposed the 5G network’s launch, claiming that the radiation released by mobile phones using the 5G network might cause cancer. According to certain experts, the risk of cancer from radiation also increases along with the GHz.

But what is actually the truth, and what just prejudice?

A prominent Indian physician called Dr. Delnaaz Dabhar, a specialist in a Mumbai hospital, has refuted the hypothesis that radiation from a mobile phone running on 5G may cause cancer.

The Indian Express quotes Dr. Dabhar as saying that non-ionizing radiation from mobile phones, whether 4G or 5G, is identical to that produced by microwaves and is typically not a threat to the human body.

According to a study published in the Indian Journal of Occupational and Environmental Medicine in 2016, cell phone radiation cannot harm the human body and it is wrong to attribute it as the cause of human cancer. Many medical professionals believe that cancer is caused by exposure to ionizing radiation, which cell phones do not emit.

It’s a common misconception that if a smartphone is held too close to the head while sleeping or left in a pocket for long periods of time, the radiation it emits can lead to cancer and infertility in humans—a theory that has no basis in reality.

All of the research conducted to date indicates that there is no connection between cell phone radiation and brain tumors.