Analysis: 6G will make smartphones obsolete in the next decade 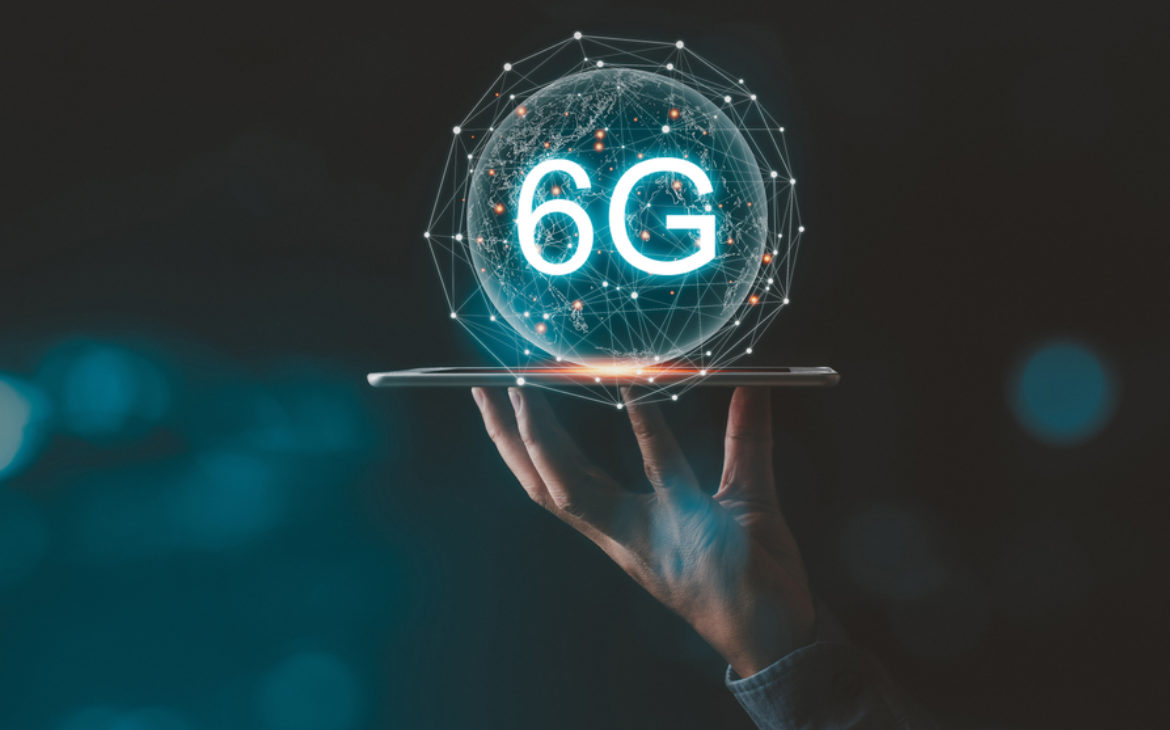 In 10 years, smartphones will be considered old news as the globe enters the 6G era, and the human body as an interface will become much more prevalent in our everyday lives.

Jerry Caron, global head of research and analysis at GlobalData, discussed these exciting forecasts in a recent podcast from the research company.

Caron spoke about the insights that were shared at the recent annual virtual tech conference titled “Super Connected – Life in a 6G world”.

“6G will of course be more powerful, bigger and stronger, all of those things you expect,” Caron said. He explained that the next generation of connectivity will mainly focus on ensuring connectivity is available everywhere – at consistent speeds and low latency.

“So the focus with 5G advanced, which is coming out in the next couple of years, and then ultimately 6G is ubiquity,” Caron stressed. “Also consistency, so you can rely on the speed and that low latency that was promised with 5G, but hasn’t happened.”

Caron claims a new age of connectivity will bring with it products like smartwatches and smart glasses, as well as a rise in the popularity of concepts like augmented reality. “These wearables, these augmented reality devices, will become part of how we interact with the world and how we interact with information and data. (…) Just like we do today with our smartphones.”

Anisha Bhatia, another GlobalData analyst speaking at the technology conference, predicted that smartphones will lose relevance in the 6G world and become obsolete in ten years’ time.

“Apple itself has eluded to that possibility,” Caron added, “the idea is that we won’t need them, we’ll have this wearable technology, these other ways of accessing information, of accessing games, of other opportunities.”

Caron highlighted the growing privacy issue with the advancement of connectivity: “Privacy today in many people’s lives is already out of control and that’s just in the merely connected world that we have today.”

The analyst noted that in the world of 6G, a movement known as “zero trust networking” will become increasingly prevalent. “You start with the assumption that you can trust nothing then you go from there,” Caron explained.

According to Caron, all the ambiguous language and restrictions will be eliminated, and there will be zero access to information without explicit transparent permission.

“From that point forward you go and do what you allow to happen and so that will create a whole new regulatory environment and a whole new set of rules,” Caron concluded.