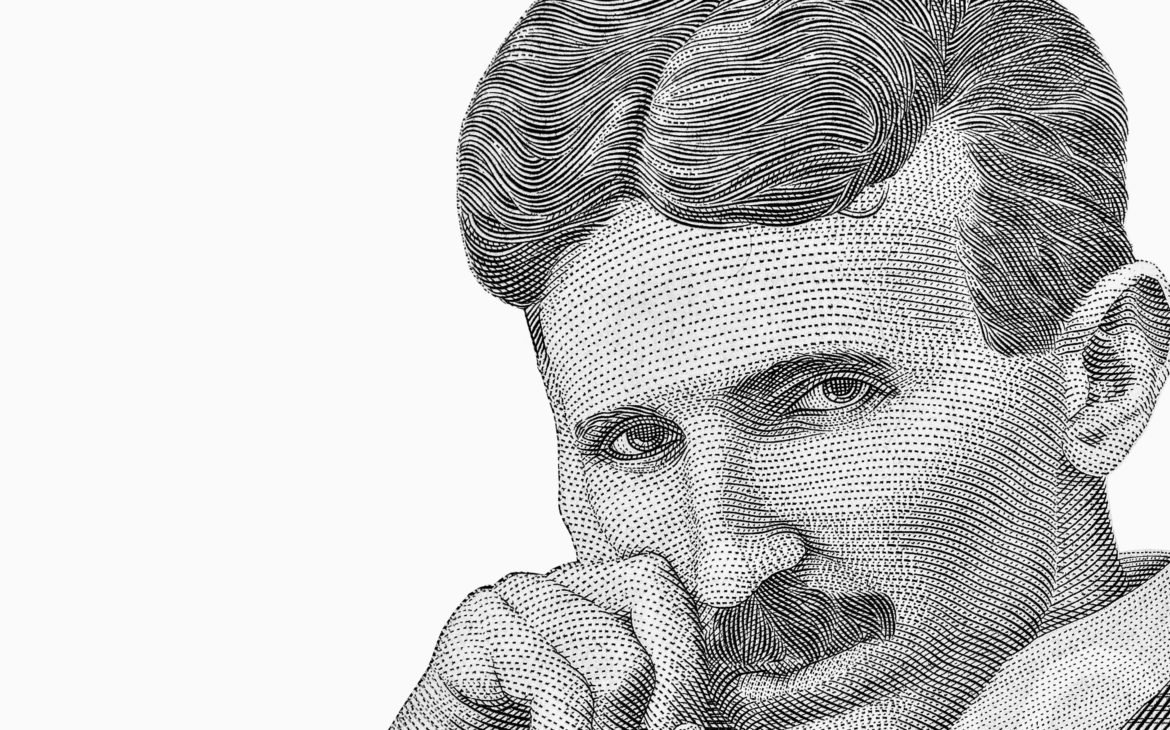 At the height of his career, Nikola Tesla became obsessed with the idea of long-distance transmission of electricity through the air via strategically positioned towers. However, the era in which he lived did not offer the wireless transmission capabilities he had dreamed of.

Though he never managed to realize his idea of wireless global electricity supply, his theory was never disproved – in fact, it was very attractive to his successors.

Recent research suggests that the architects of the 5G network may have inadvertently built what Tesla failed to construct at the turn of the twentieth century: a “wireless power grid” that could be adapted to charge or power small devices embedded into cars, homes, workplaces and factories (according to The Conversation). Namely, as 5G relies on a dense network of units and antennas, scientists claim it is possible that this infrastructure could beam power to small devices. But the transmission will still have the key problem of Tesla’s towers, which is high energy wastage.

Decades ago, it was discovered that a tightly focused radio beam can transmit power over relatively large distances without using a wire to carry the charge. The same technology is now used in the 5G network. The aim of 5G technology is to provide a 1,000-fold capacity increase compared to the last, 4G, generation, to enable the connection of up to one million users per square kilometer, opening up a number of opportunities for technology development. The installation of more antennas, expected in the development of 5G infrastructure, will allow for a network of hundreds of beams that target specific devices, providing efficient and reliable internet to your phone on the move, which is one of the prerequisites for creating a wireless power grid.

In the laboratory experiments that used new types of antennas, the researchers were able to beam 5G power over a relatively short distance of just over 2 meters, but they expect that a future version of their device will be able to transmit 6μW (6 millionths of a watt) at a distance of 180 meters. This is still a very small amount of power, meaning that, for the time being, 5G wireless power is unlikely to be practical for charging mobile phones during daily activities, but it could charge or power IoT devices, such as sensors and alarms, which are expected to become widespread in the future. For example, factories will use hundreds of sensors to monitor warehouse conditions, predict machine failures, or track the movement of parts along a production line, so there lies the potential of the 5G network in the context of power supply.

In order to provide wireless power, it will be necessary to significantly advance the technology because the concept is currently in its infancy and not commercial. The proposed system seems inefficient so far, so it’s easy to reject it at first, but if engineers find more efficient ways to beam electricity through the air, Nikola Tesla’s dream of wireless power could come true – over 100 years since his first attempts.