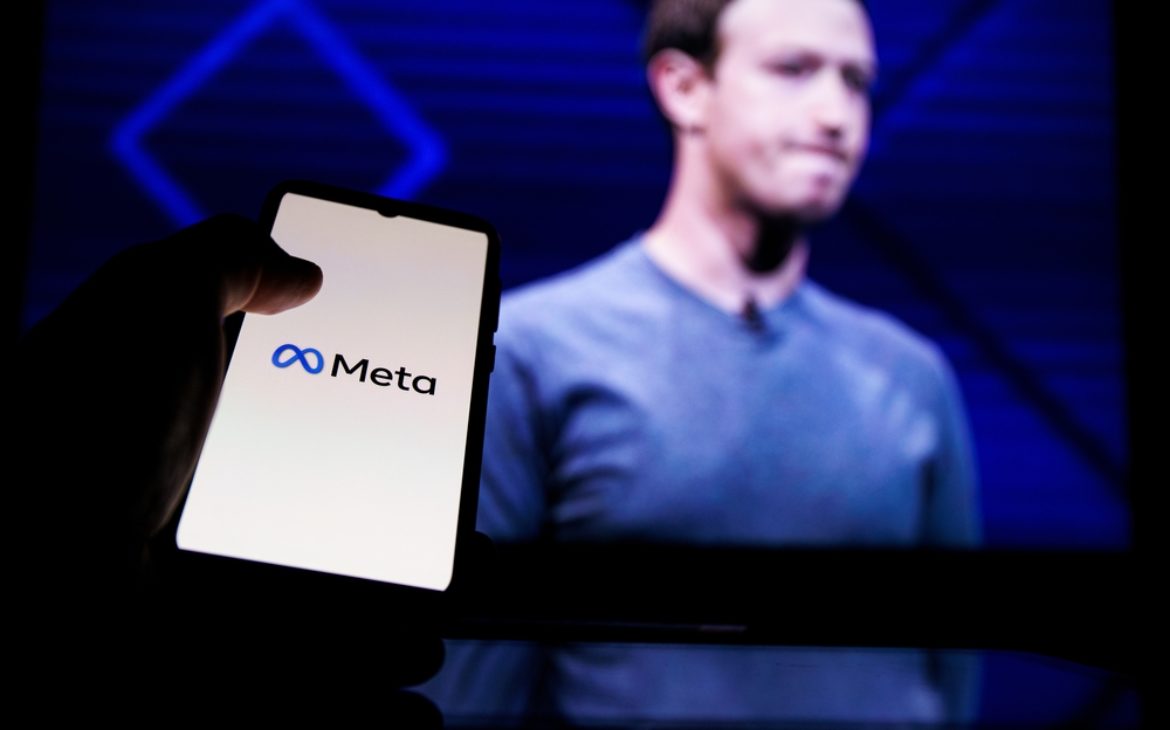 Meta’s revenues fell to 28.8 billion dollars, while net profits plummeted by 27%, to around 6.7 billion dollars. This marks the end of an era for Facebook, which has been on a consistent rise since 2012.

Facebook parent company Meta’s quarterly revenue and profit are on the decline for the first time in its history, which was attributed to unfavorable currency exchange and new privacy policies, as well as the growing competition from TikTok.

According to estimates, it looks like the situation will not improve in the coming months either, with founder Mark Zuckerberg stating that the company plans to “focus on long-term opportunities.” During a conference call with analysts, COO Sheryl Sandberg explained that a strong US dollar also means unfavorable exchange rates for foreign revenues, so, if we exclude the changes in currency exchange rates, the revenues would have actually increased by three percent.

The revenue estimate for the next three-month period – between 26 and 28.5 billion dollars – is lower than analysts’ expectations. CFO Dave Wehner blamed the company’s results on the weak advertising demand, which he said was being driven by broader macroeconomic uncertainty. The company’s shares dropped 4.65 percent after the stock market closed on Wednesday.

Facebook and Meta have so far been fairly resilient to various economic downturns, largely thanks to knowing their billions of users’ interests and social connections, so their advertisers have been able to target ads to specific audiences. However, Apple’s privacy change disrupts the existing model, as platforms like Facebook are now forced to ask iPhone users for consent to track their behavior in apps and services, which many, of course, refuse.

Despite all this, Facebook’s influence is still enormous. In the second quarter, the number of users who access at least one of the Meta Platforms apps every day increased from 2.87 to 2.88 billion, and the number of daily Facebook users from 1.96 to 1.97 billion. Let’s remember that Meta owns not only Facebook but also WhatsApp and Instagram, along with a number of other products and services.