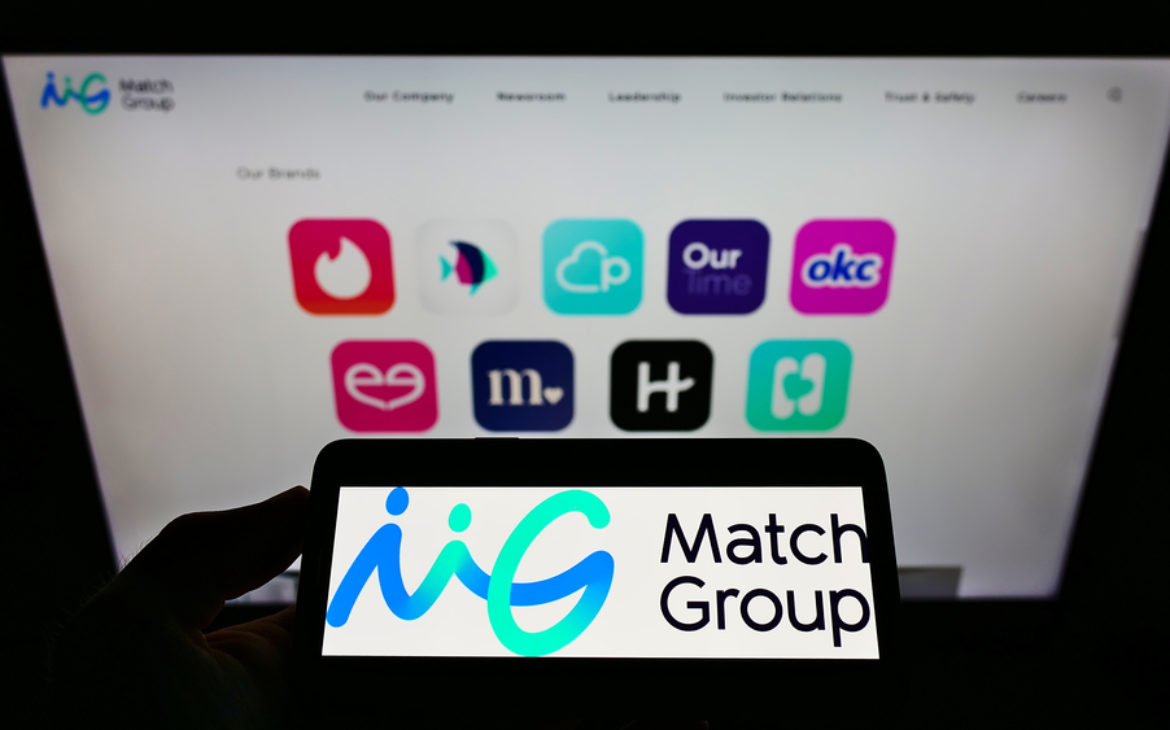 The interim agreement Google has reached with Match Group will allow apps like Tinder and Hinge to remain on the Google Play Store while offering alternate payment systems.

As first reported by The Wall Street Journal, dating app provider Match Group filed a complaint against Google earlier this month, alleging the company “illegally monopolized the market for distributing apps” by requiring app developers to use Google’s billing system and then taking up to 30 percent commission on any in-app purchases. Match Group even requested a temporary restraining order against Google, which it eventually abandoned when Google made certain concessions.

In addition to promising not to block or delete Match’s apps from the Play Store for using third-party payment systems, Google must make a “good faith” effort to establish additional billing system features that are important to Match Group. Match has also committed to cooperate with Google to integrate its billing system into its apps as another option.

Rather than paying Google a commission for payments made outside of its billing system, Match has set up a $40 million escrow* fund and is required to keep track of all fees it would have billed Google beginning July 1st. Both companies will go to trial in April 2023. Google claims it will file a countersuit against Match for allegedly violating its Developer Distribution Agreement in the meantime.

Just like Match, the Epic-owned Bandcamp is also involved in a legal battle against Google. Last month, Epic Games filed a motion for a preliminary injunction to prevent Google from removing the music storefront from its app store for using its own billing system.

Bandcamp announced on Friday that it has negotiated an agreement similar to the one Match made with Google, allowing them to stay on the Google Play Store while using its own payment system. The music platform says it will put 10 percent of its proceeds from Android purchases into an escrow fund until Epic’s broader antitrust lawsuit against Google is resolved. Epic filed a similar motion against Apple in 2020 after the company removed Fortnite from the App Store for using an alternate billing system; however, there was no real winner by the end.

Both Google and Apple have come under fire for their rigorous app store policies by developers and government regulators in various countries. In February, the Senate Judiciary Committee passed the Open App Markets Act, a bill aimed at boosting competition in mobile computing, while the EU is set to implement its own set of regulations towards Big Tech in spring 2023.