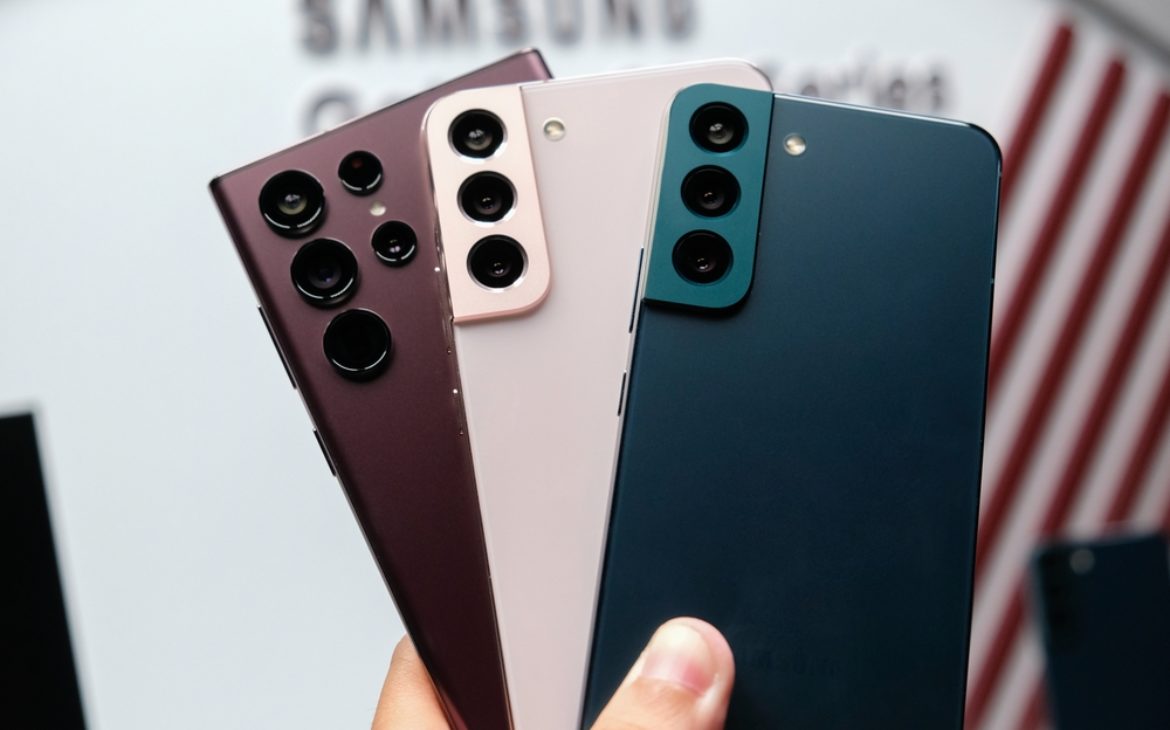 Numbers don’t lie: if you want the fastest phone when it comes to 5G connection, turn to Samsung. The Galaxy S22 Ultra topped Ookla’s rankings of the fastest 5G phones for the first three months of 2022.

The best Samsung phones dominate the list of fastest 5G devices compiled by Ookla, world’s leading network testing firm, in its latest quarterly look at the state of wireless networks.

Specifically, the Ookla Speedtest Intelligence quarterly network performance report says that the Galaxy S22 Ultra offers the fastest 5G speeds, posting a median download speed of 116.3 Mbps and a median upload speed of 14 Mbps. The S22 Ultra was followed by the Galaxy Z Fold 3, the only other phone to break the 100Mbps with its median download speed. Third-placed iPhone 13 Pro Max came just short of this goal, at 99.5 Mbps.

The performance of the Galaxy S22 Ultra among the best 5G phones should hardly be a surprise. Samsung’s latest flagship features a Snapdragon X65 modem, which had been Qualcomm’s fastest modem until the Snapdragon X70 was introduced about a month ago. (However, this newer modem is not expected to become the standard in smartphones until the second half of the year.) The iPhone 13 series, on the other hand, uses Qualcomm’s X60 modem, a generation behind the X65.

These results are consistent with an older report from a different testing firm. A year ago, OpenSignal also said Samsung phones offered faster 5G speeds than the latest iPhones.