Which is the best-selling smartphone brand in Europe? 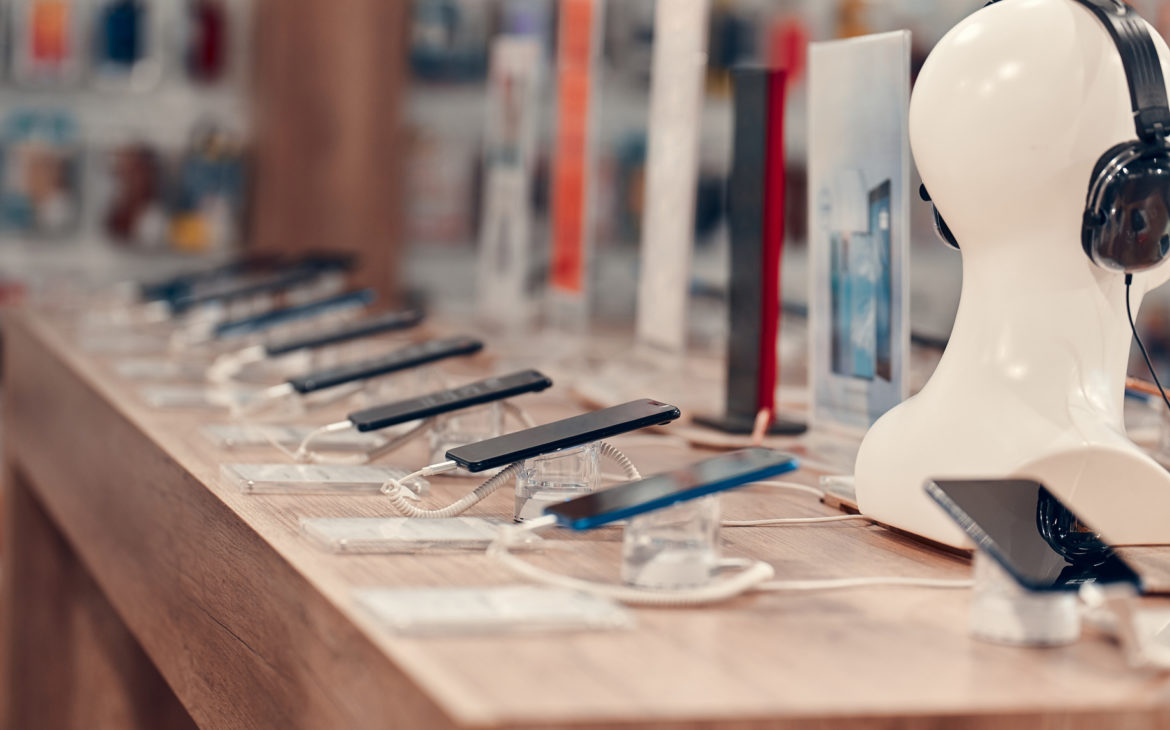 In just three months, from April to the end of June, 50.1 million smartphones were sold in Europe, so total sales increased by a whopping 14 percent compared to the same period in 2020.

This is an indicator of the recovery of the European market from the peak of the crisis caused by the pandemic, and China’s Xiaomi has benefited the most from this progress.

With 12.7 million smartphones sold, Xiaomi is the best-selling brand in Europe in the second quarter of 2021, accounting for more than 25 percent market share.

We previously wrote about this company’s strong sales growth of 85 percent in the global market, and in Western Europe by 50 percent in the second quarter could mean that Xiaomi will become the best-selling mobile phone in the world by the end of the year. has already taken the lead in Europe this quarter.

European smartphone markets had a strong quarter spurred by the recovery after the crisis, after the fall of 2020. The peak of the quarter was Xiaomi, which first appeared as the number one seller. With this, Xiaomi has replaced longtime leader Samsung. Xiaomi has achieved great success in Russia, Ukraine, Spain, and Italy, with its Mi and Redmi series of smartphones.

“Samsung shipments dropped -7% YoY in Europe resulting in shipments of 12M units in Q2 2021. Samsung is performing well with new 5G models from the Galaxy A series, but it faces increasing competition from Apple in the high-end and the Chinese vendors in the low-end, and it failed to take advantage of Huawei’s demise in Europe,” commented Neil Mawston, Executive Director at Strategy Analytics.

Apple recorded a strong quarter, a 16 percent increase and deliveries of nearly 10 million units in the second quarter across Europe. The iPhone 12 series continues to bring good results to Apple. OPPO, not including Realme and OnePlus, won nearly 6 percent market share based on the popular OPPO A and Reno series. Rounding out Europe’s top five, Realme had growth thanks to its Realme 8 series, delivering nearly 2 million units in the second quarter of 2021.