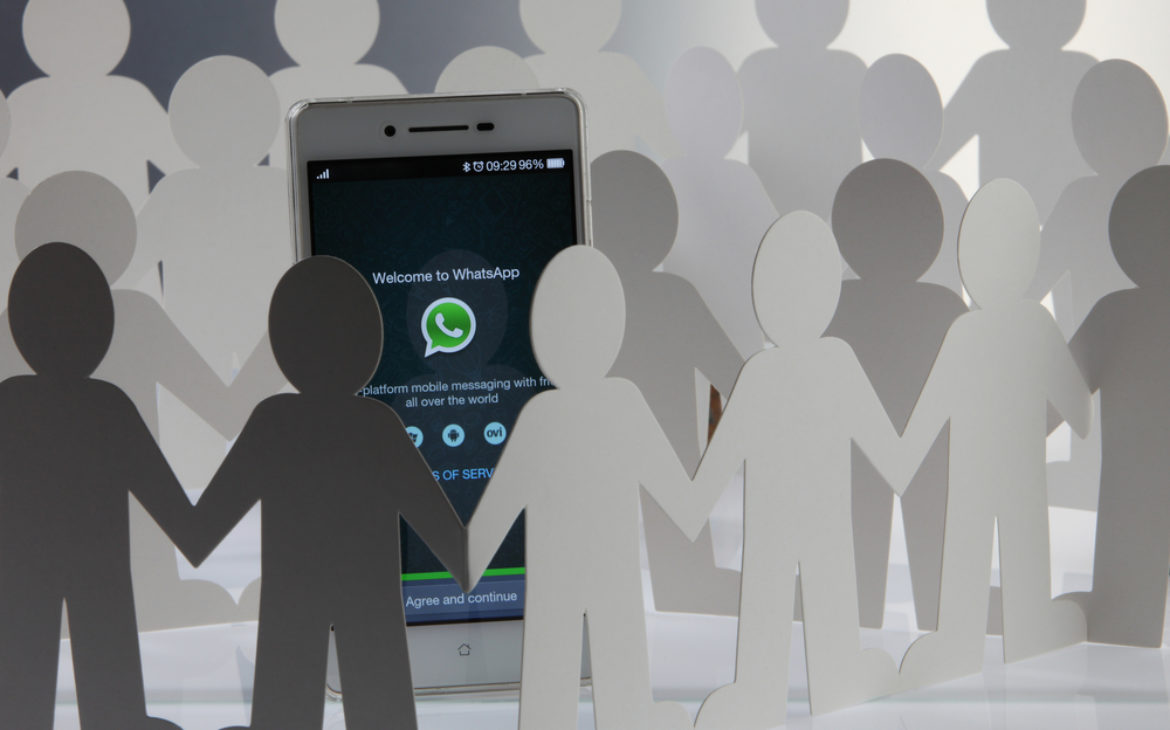 From now on you can have groups with up to more than a thousand people on WhatsApp!

Meta has announced a bunch of news for WhatsApp, including introducing a new Communities feature for iOS and Android, which lets you join multiple groupsrelated to a particular topic, such as schools, neighborhoods, and more.

In a blog post, WhatsApp also announced that it is expanding the number of members you can add to a single group to 1,024 users, with the option of 32 person video calling, and the ability to create in-chat polls.

Facebook groups have grown in popularity over the past few years, especially during the 2020 pandemic, and have seen improvements to try to position themselves as a true rival to apps like Discord (intended for large online communities) and Slack (intended for broader business communication ).

However, Communities could be a standout feature on WhatsApp for those who don’t want to use Discord or Facebook Messenger to keep in touch with family and friends.

Communities seem to be a natural evolution of WhatsApp groups – the topics change all the time while you’re in the groups, from games to movies to the sweets you ate in the last few hours. With the possibility to be part of several groups within one community, you will also be able to talk with relevant people about more specific topics.

This could help if you are a parent and need to keep up to date with the updates for your children’s school, for example. Groups can exist in, for example, a “school” community for news about bus delays, schedules, activities and more, without being part of one big group where you might miss some important information.

There are also some new features that will benefit groups you’ve been in for years as well as any new communities you join. Sharing files up to 2 GB could be invaluable if you need to, say, quickly share a large PDF. Another innovation is that group admins can now also delete messages from other users.

These improvements are a good step for WhatsApp, and while Communities are gradually being rolled out to devices around the world, it would be great to see them on its Windows, macOS, and web apps as well to make it easier to access the feature whenever you need it.