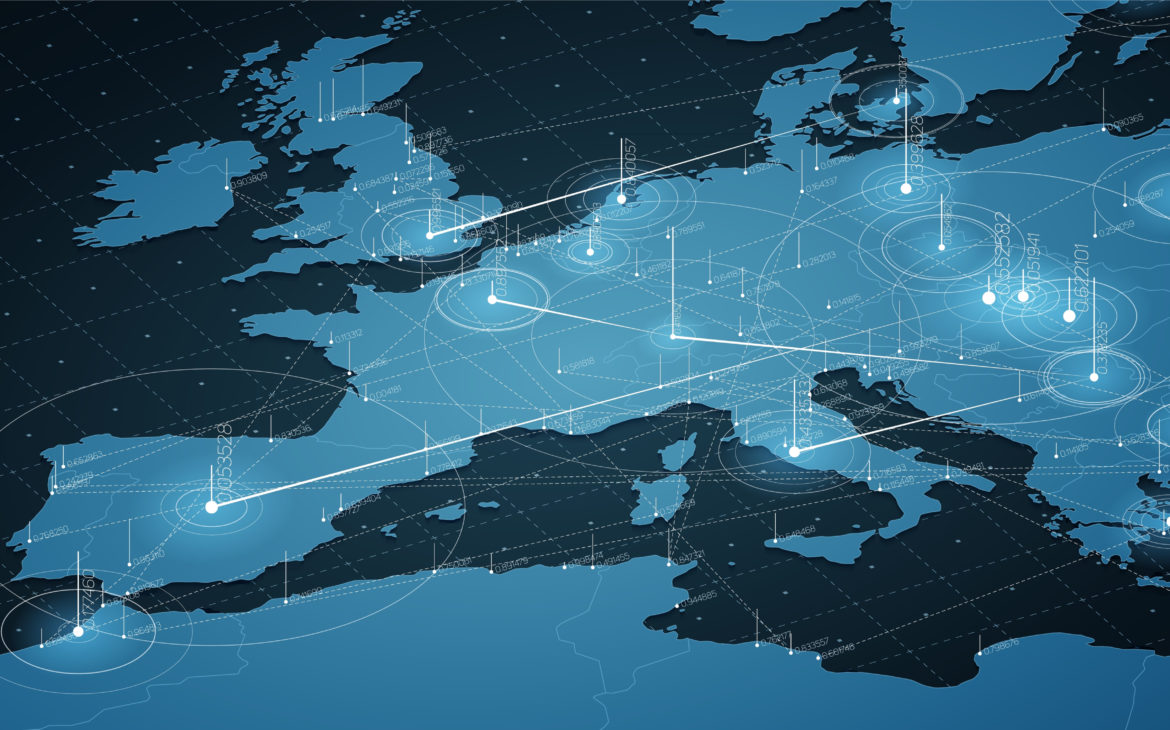 According to a new forecast by CSS Insight, about 560 million 5G-capable smartphones will be sold worldwide in 2021 alone, bringing the number of global 5G connections to 637 million.

This means that the number of 5G users would triple in just a year, before more than doubling in 2022 to 1.34 billion.

The challenge is certainly the pandemic, that has slowed trade routes and delivery, so the market fears that in the final quarter of the year – traditionally the best time of year, when sales of gadgets, especially mobile phones, soar – supply may be limited at least in the premium mobile segment.

So, while on the one hand the market is threatened by a shortage of the most popular mobile phones, i.e. their late delivery, the production of electronic equipment is facing no such problems. Telecom operators in North America, China, and other markets in Asia continue to rapidly roll out 5G networks. In South Korea, 5G should account for 30 percent of all mobile connections by the end of 2021. Synchronously, that share in the USA should reach 25 percent, thanks mostly to the sales of devices in the last quarter of this year, which would surpass the Chinese market, where the supply of 5G smartphones is unstable due to the trade war with the US. In China, 5G mobile connections should account for only 24 percent by the end of the year.

Western Europe lost a lot of time last year, as spectrum auctions were delayed and governments had a divided stance regarding the use of Huawei devices. Therefore, even though the speed of the 5G rollout is improving, it’s unlikely that Europe will reach a 50 percent share of 5G connections before 2024.

CCS Insight projects that the global mobile phone market will recover in 2022, with the continued fall in 5G device prices. It is estimated that there will be 3.6 billion 5G connections worldwide by 2025.

In addition to smartphones and related devices such as tablets, CCS Insight has identified two other drivers for 5G adoption: industrial cellular Internet of Things (IoT) devices and fixed wireless access (FWA). Both technologies have good prospects, despite being projected to contribute only nine percent to the worldwide 5G connections in 2025. The adoption of 5G technology in industrial applications is gaining positive momentum in China and is set to get a boost in the US when operators start switching off their legacy 3G networks.

For the time being, fixed wireless access remains a technology largely complementing fiber-optic broadband, but some network operators are increasingly turning their attention to this opportunity with business users, realizing that the potential revenue per connection could be significantly higher than that from connecting households.