We spend an average of 4.8 hours a day on smartphones 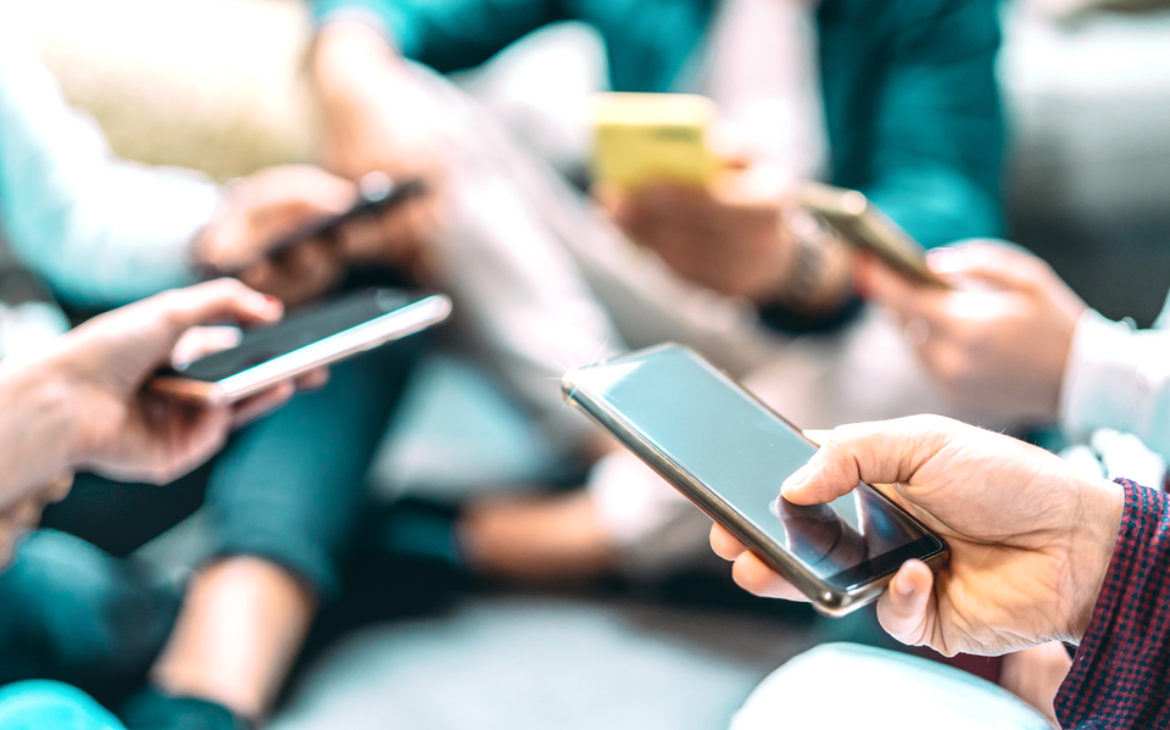 The smartphone has been the most important gadget for years, and mobile phones had long ago evolved from a basic means of communication into multifunctional devices. As the number of features and applications it provides to its users grows, so does the number of minutes we spend on our smartphones.

However, the latest data showing that the average user spends as much as 4.8 hours a day on mobile usage is a bit worrying. No one is surprised anymore by photos of young people not talking but just sitting together looking at their respective phones, while, on the other hand, in the world of the elderly using the phone during a conversation or a meal is still considered bad etiquette. However, the fact that we use this gadget for 300 minutes a day, or more than a fifth of the day, speaks of the high level of human addiction to a single device in the 21st century.

The published data relates to the previous year, so it should be noted that user behavior was partly influenced by the pandemic, and most of the time – as much as 70 percent – they spend time on social networks or use photo and video apps, among which dominates TikTok. This was also the most downloaded mobile app last year, which had a staggering 90 percent usage increase worldwide when compared to 2020.

As for other curiosities, research conducted by App Annie found that about 2 million new apps and games launched in 2021 alone, while the number of apps earning more than $100 million increased by 20 percent. Mobile games are also becoming more popular, with a revenue of $116 billion, as well as the in-app advertising market, which hit nearly $300 billion last year.

The research also points to some changes that have occurred as a result of the pandemic, so the popularity of wellness, fitness and health apps is on the rise, and so is the time that users spend on applications.