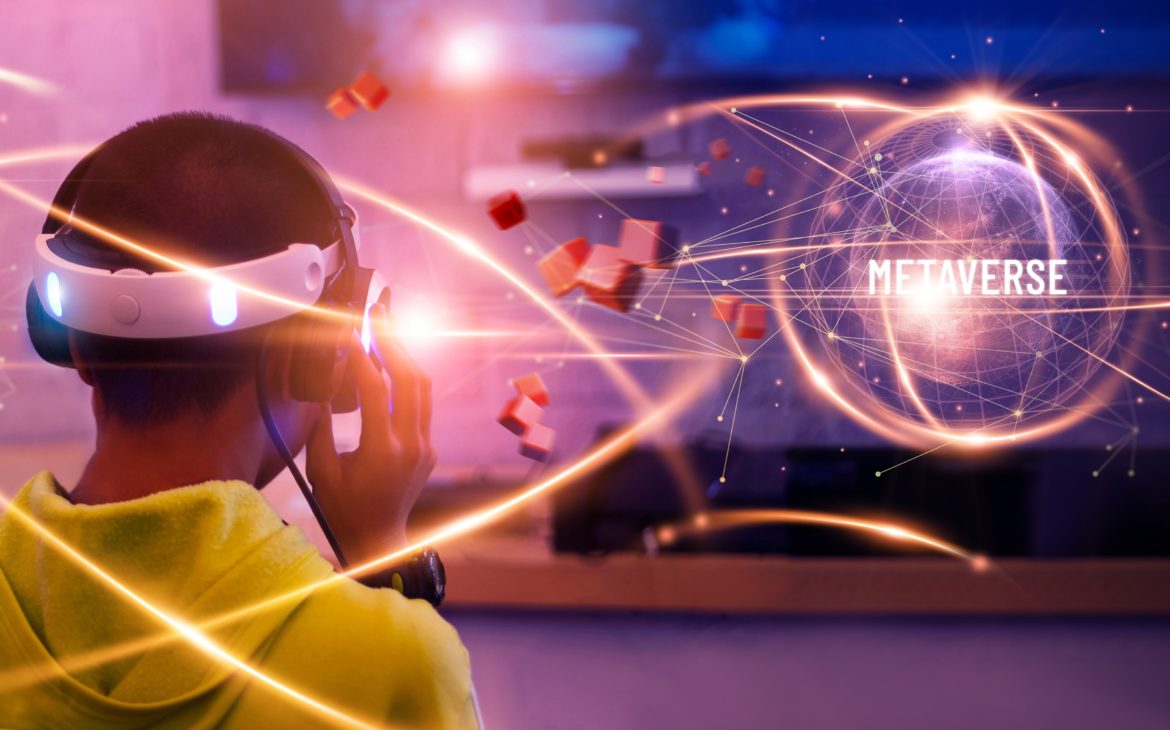 The music entertainment company Warner Music Group announced it’s partnering with the virtual metaverse game The Sandbox. As part of the collaboration, the musicians represented by WMG will hold concerts in the virtual world, and it’s projected that fans will be very interested in this kind of musical experience.

WGM announced that it was building the first concert hall in the metaverse and would offer its fans the opportunity to buy virtual real state (“Land”) adjacent to their new virtual music mecca. The company boasts that their location is “the equivalent of a beachfront property in the metaverse”, although precise locations and images of the space are yet to be released.

For starters, they are looking for neighbors to the concert venue and the future plan is to organize concerts featuring the most popular artists from their stellar roster. The company described it as: “immersive social music experiences that defy real-world limitations and allow our artists and their fans to engage like never before.” This is not WGM’s first project in the virtual world as they have already organized a presentation of their performers through the virtual concert platform Wave. The Sandbox has already established partnerships with individual artists like Snoop Dogg, as well as companies including Atari, Adidas, South China Morning Post, and The Walking Dead.

To celebrate the partnership, The Sandbox has announced a major sale of the plots of land bordering Warner Music’s virtual property for March. It may be of great interest because customers around the world have already invested millions of dollars in digital properties, homes, ships, etc. that can only be accessed via computers and mobile devices, and digital fashion is growing in popularity as well, with some people having full virtual wardrobes and footwear.

While for many this makes no sense, others believe that the metaverse is the future and a great investment opportunity because the virtual land bought on The Sandbox today could be much more expensive in a few years’ time, so, just like in real life, owners could make a profit on the price difference.