Virtual stadiums and VR studios are the ‘new normal’ in football 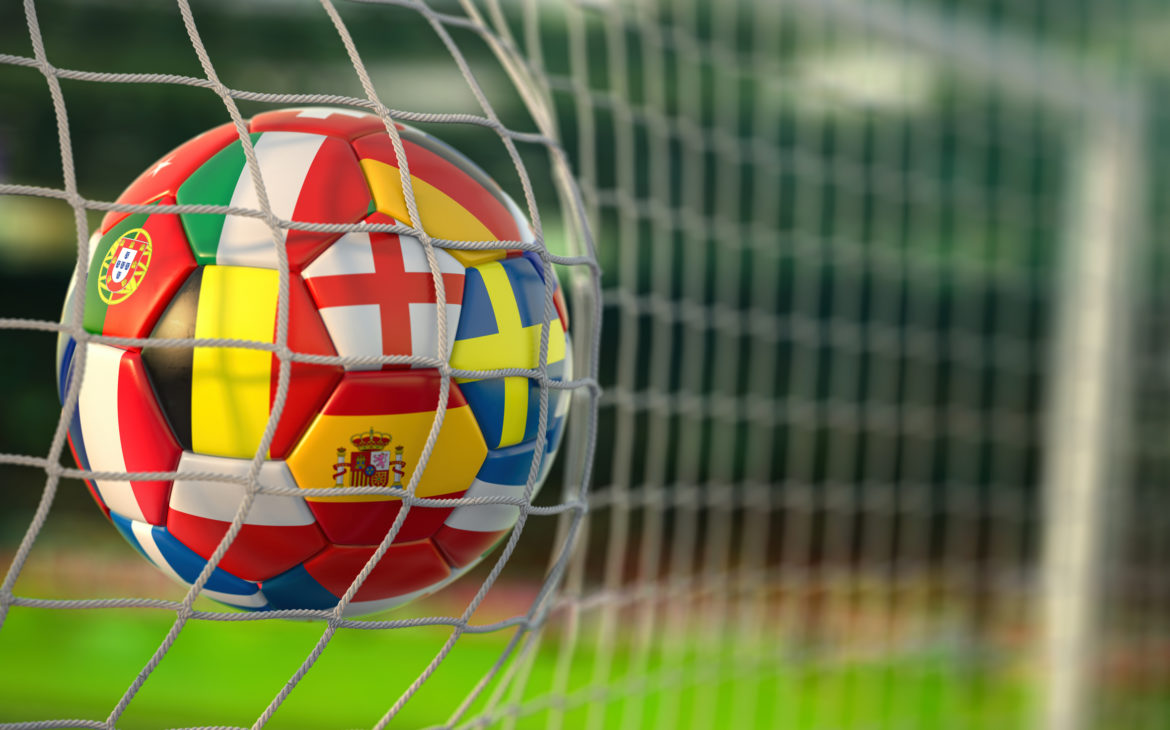 Croatia has entered the top 16 national teams at UEFA Euro 2021, which is taking place across Europe and under strictly controlled conditions due to the impact of the pandemic.

The tournament, which had already been postponed due to coronavirus, quickly adapted to the “new normal”, taking advantage of the technology already available. Our news portal already covered what the next-generation network will bring to football and the incredible opportunities that will be available for TV broadcasts, player monitoring, and virtual fan experiences with its application on the pitch. In fact, Euro 2021 already gave us a taste of the future of football.

For starters, the 2021 European Championship opened with a virtual performance of its official song, “We Are The People”, by Dutch DJ Martin Garrix and U2’s Bono and The Edge. They didn’t garner much praise for the performance but did set a precedent for a new level of public events. There might even be a hologram at some European football championships in the future. The BBC has launched a VR studio for this tournament, which has delighted viewers, and many TV stations are applying the latest technologies to give viewers an enhanced experience.

Hrvatski Telekom (HT) has launched the Virtual Stadium service. So far, more than 8,400 fans have recorded their cheering via the app. Based on these recordings, a unique fan song will be created, which the operator says will be the longest fan song in the world. Most fans registered from Zagreb, and their recordings were the ones to attract more than 9,000 likes and shares online. With almost 2,000 likes and shares, they are followed by fans from Istria and Kvarner and Central Croatia. The Virtual Stadium continues to follow our national team in the competition, and all the recordings that arrive during their performance at Euro 2021 will be added to the longest fan song in the world, making this historic fan venture an even bigger success.

We wish Croatia success in the round of 16 and the rest of the competition, and how we will cheer in the future remains to be seen – though we can already announce that there will certainly be much more interaction between technology and fans in creating a better and more intense fan experience.