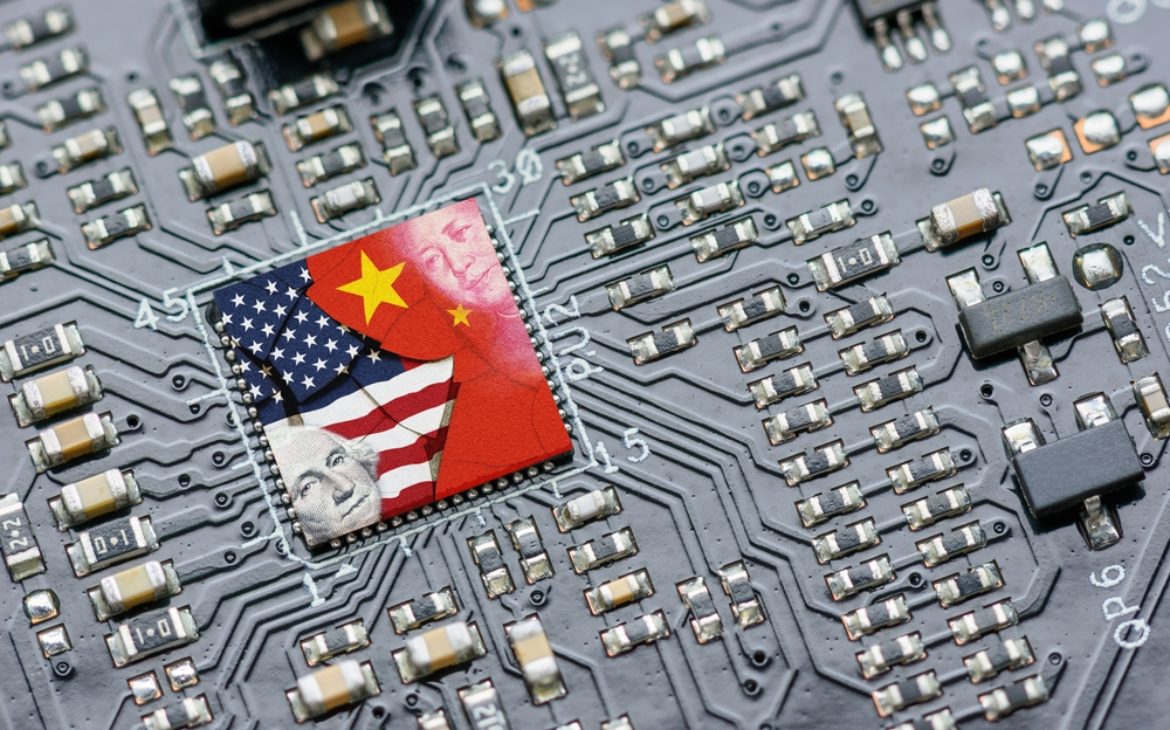 The Biden administration’s latest move to prevent China from gaining access to American technology that drives data centers and supercomputers may be the most extensive ever.

According to several people with familiar with the situation, the Biden administration will likely announce new restrictions on Chinese companies’ access to high-performance computing technologies. This will be the latest in a line of actions meant to thwart Beijing’s plans to create next-generation weapons and automate large-scale surveillance systems.

The sanctions, which could be announced as early as this week, would be among the most significant steps taken by the Biden administration to deny China access to cutting-edge semiconductor technology. They would expand upon a directive issued during the Trump era that dealt a blow to the Chinese telecom giant Huawei – prohibiting firms around the world from sending it goods produced using American technology, machinery, or software.

According to two sources with knowledge of the plans, a number of Chinese businesses, government research laboratories, and other entities are anticipated to face limitations similar to those imposed on Huawei. In fact, any company that uses American-made technologies would be prohibited from doing business with the Chinese entities targeted by the administration, though it is still unclear which firms might be impacted.

The extent of the expansion of the so-called foreign direct product rule is just one of the planned restrictions from Washington. The administration is also anticipated to make an effort to restrict the export of state-of-the-art American tools to China’s local semiconductor industry.

Washington also intends to restrict the sale of microchips created in the United States to China’s most advanced supercomputing and data center projects. Major academic institutions and internet companies like Alibaba and Tencent may find it difficult to obtain the components they require to construct leading data centers and supercomputers as a result of this restriction.
The cap could substantially impede China’s capacity to develop the powerful number-crunching technology that serves as the foundation for advancements in a variety of sectors, including biosciences, artificial intelligence, and missile engineering as supercomputer performance levels improve over time.

Verified sources say that the Biden administration has also been preparing an executive order that would enable the government to examine foreign investments made by U.S. companies for potential national security risks, and regarding other measures that might apply to the Chinese memory chip manufacturer YMTC (Yangtze Memory Technologies Company).

Orville Schell, a longtime China scholar at the Asia Society, claims that the American government is moving to separate American and Chinese supply chains on semiconductors and semiconductor technology, considering their importance for not only national economies but also weapons systems and other military applications.

Just last month, the US imposed new restrictions on the export of select high-tech computer chips to China and Russia, with emphasis on high-end models known as graphic processing units (GPUs) sold by Silicon Valley companies.

The move, according to Paul Triolo, senior vice president for China at the strategy firm Albright Stonebridge Group, was “probably the strongest sort of regulatory and export control statement that the U.S. government has made with respect to China’s access to U.S. technology,” and it is coming at a delicate time for the Chinese authorities, right before the 20th Congress of the Communist Party, scheduled for October 16.