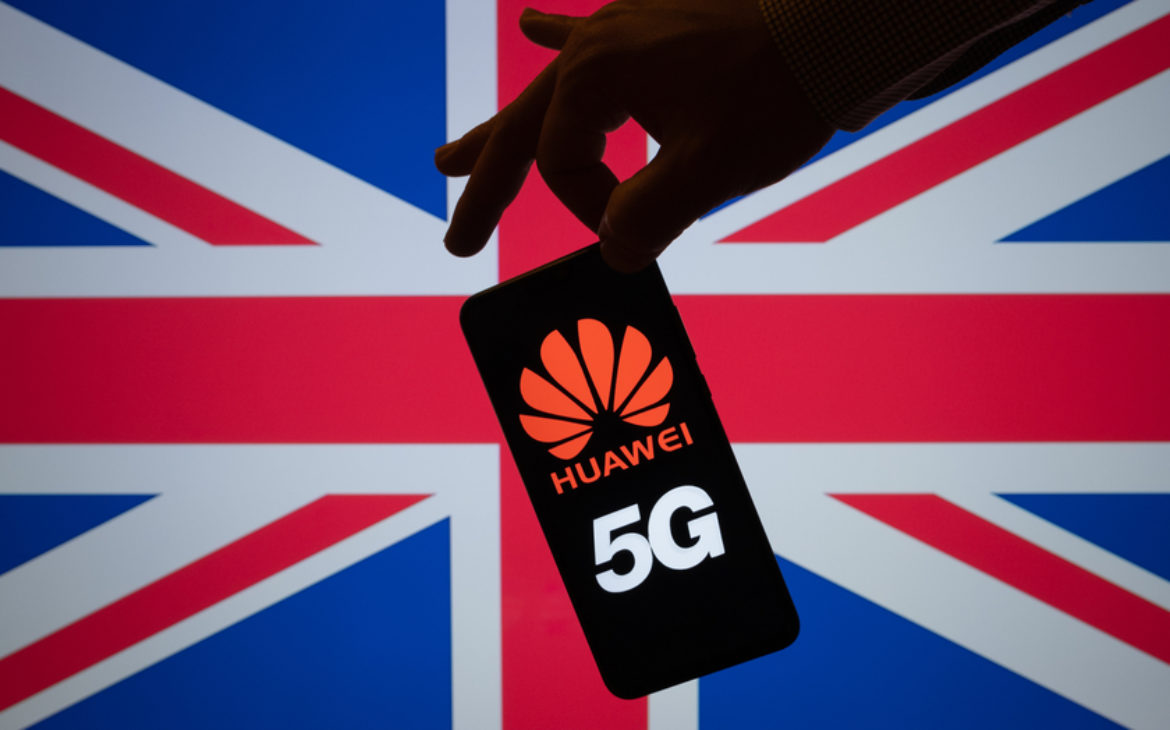 On Thursday, Britain extended the deadline for removing equipment and services from China’s Huawei in core network functions, following discussions with the company and national telecoms.

The government said the deadline for removing all Huawei equipment from British 5G networks by the end of 2027 remains unchanged, while the new date for the core network – where the most sensitive data is processed – has been moved to December 31, 2023, from the original target of January 28 that same year.

It also extended the condition to restrict Huawei to 35 percent of the whole fiber access network by three months, to October 31, 2023.

The UK decided to ban Huawei (and other vendors it deemed a high security risk) from its 5G networks back in 2020 following pressure from the United States.

After the ban was made official by law last year, operators like British Telecom (BT), Vodafone, and Hutchison were forced to find new suppliers and eventually remove any Huawei equipment already installed in their networks.

In June, BT asked for a postponement of the government’s January 2023 deadline for removing Huawei from core 5G infrastructure, claiming it may not be able to meet the deadline due to delays caused by work stoppages due to the pandemic. BT CEO Philip Jansen had even warned the ban may result network outages for customers if implemented too hastily.

On the other hand, Vodafone has already removed Huawei from its core.

According to yesterday’s press release, Truss’s government extended the January 2023 deadline to “balance the need to remove Huawei as swiftly as possible while avoiding unnecessary instability in networks.”