Trouble with high-tech stocks – Is this the end of Zuckerberg’s Meta plans? 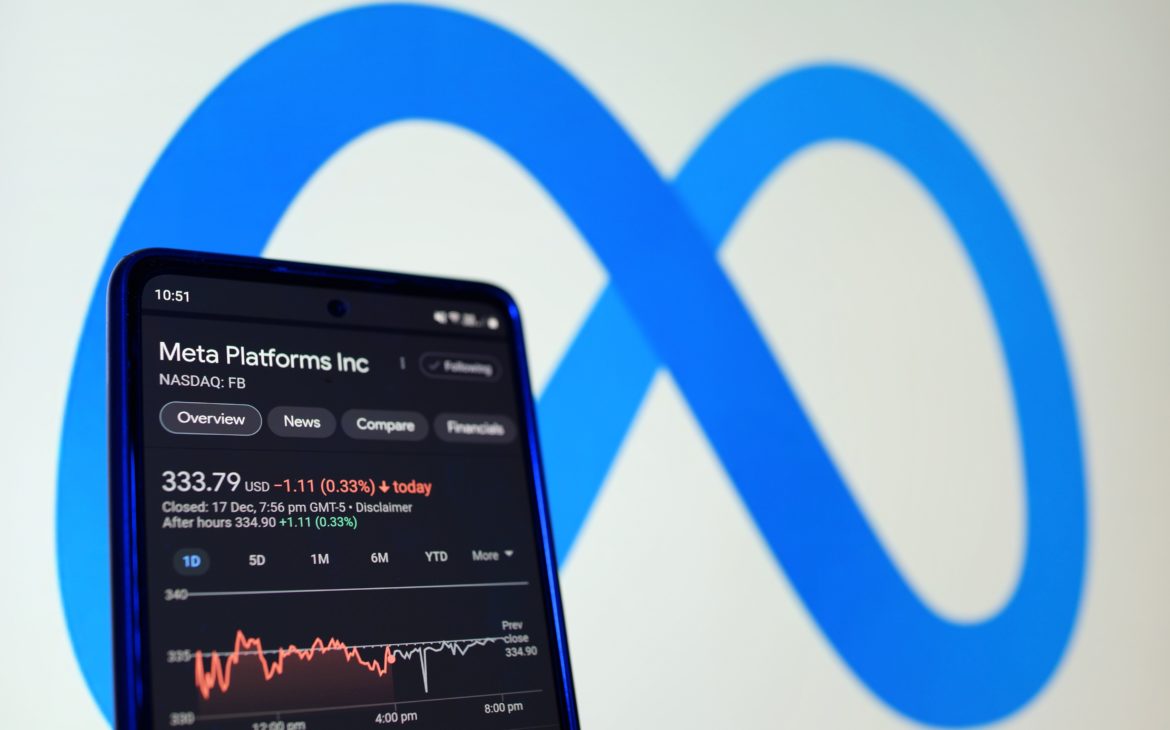 The last decade on the capital market has been marked by enormous earnings of high-tech stocks, which have recorded outstanding results despite minor oscillations. As many as seven of the ten companies with the highest market value on the U.S. stock market come from the world of high tech, but judging by their performance in recent weeks, the bubble seems to be slowly inflating.

Meta, the parent company behind Facebook, Instagram and WhatsApp, lost more than $232 billion in value on Thursday, marking the biggest one-day drop in market value in the history of the U.S. stock market. This drop can only be compared to Apple’s historic debacle in September 2020, when it lost $182 billion in a day, or Microsoft’s $178 billion decline six months before. However, these enormous sums pale in comparison following Meta’s disappointing first-quarter revenue results, which also started rumors that Zuckerberg might soon lose the highest position in his company. Zuckerberg lost $24 billion in personal assets that day, but, more importantly, he received a message from investors that they were not as enthusiastic about his business ideas as they were a few years ago.

However, not only is Meta in trouble but also Google, i.e. its parent company Alphabet, as well as Twitter and Snap, which also reported worse results.
Seven of the ten largest companies by market capitalization are: Apple, Microsoft, Alphabet, Amazon, Tesla, Meta, and Nvidia. Together, they make up 30 percent of the total value of the 500 companies with the highest value on the US stock market.

Such an evaluation is not without basis, as today we all rely on mobile phones, computers, electric cars, social networks, and online shopping, but the recent decline in the value of these companies clearly shows that investors are losing interest and redirecting funds. So, these companies will have to revolutionize to regain the position of “the only game in town”.

In the last month, Meta lost 33 percent of its market value and Tesla 18 percent. Amazon, Alphabet, Microsoft and Apple have lost much less – just three to six percent. Although this seems like a small decline, it should be borne in mind that these companies have hundreds of billions in market value, so the drop resulted in big problems and losses for large funds but also for small investors, who expected such investments to increase their savings or household budgets.

Analysts blame the Federal Reserve’s policies for the drop in value of and interest in high-tech companies. This means that money will become more expensive, but also an increase in interest earned on government bonds, which are also the safest securities that can be purchased on the market. Therefore, part of the capital is being moved to safer areas and emerging from the realm of speculation.

However, the end of the era of cheap money is not the only reason for the decline in confidence in these companies and their popularity among investors. Many believe that after 22 years, another dot-com decline awaits us, which will divide and purge the market.

Companies with good business results, innovative products and a strong capital base will increase in value, while companies that created a lot of buzz but did not follow through with strong results will quickly lose value in the coming months.

It remains to be seen how Meta/Facebook and Zuckerberg’s idea of the Metaverse will fare, but many are already turning their backs on him and not announcing a bright future.