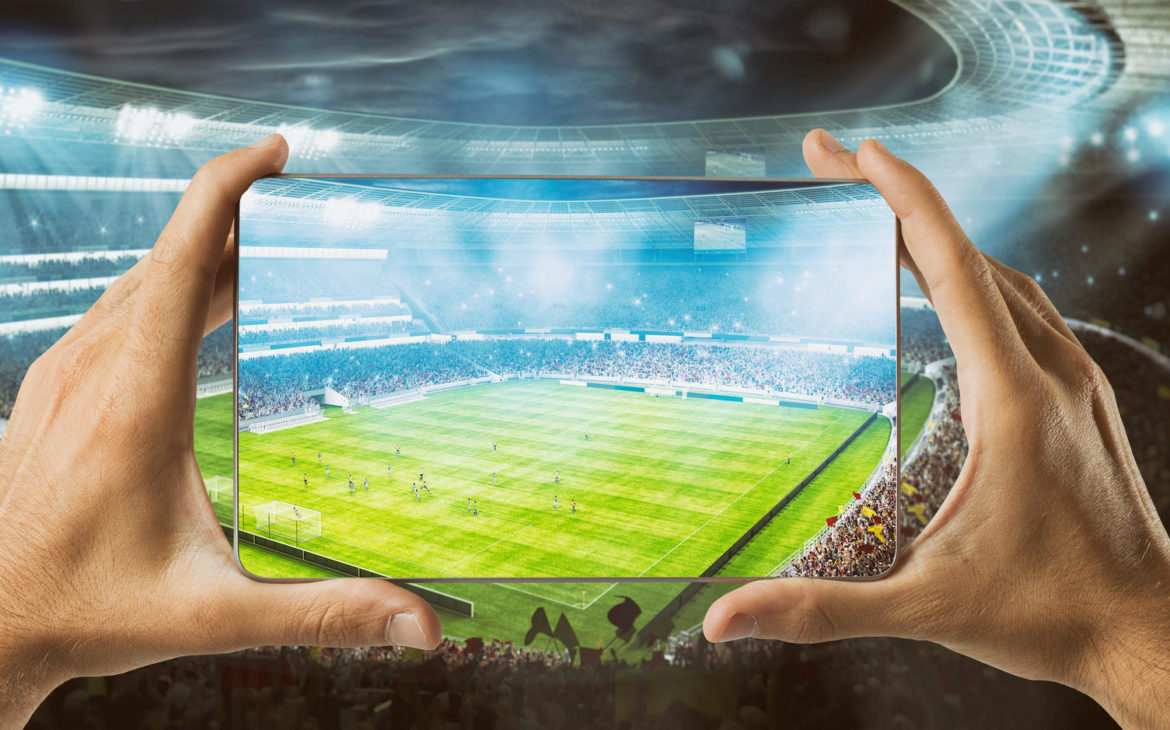 Deloitte consulting firm analyzed all the benefits that 5G infrastructure brings to the world of football. Football spectators can count on broadcasts with more details, further development of VAR (video assistant referee), and an even better stadium experience.

Deloitte thus states that teams should already take into account that 5G can be an integral part of the future of ‘the beautiful game’, influencing results on the pitch, operational performance, fan experience, and even, perhaps, financial results. 5G is said to bring a number of evolutionary benefits in terms of upgrades, but also revolutionary ones like watching matches in virtual reality or using augmented reality apps.

For starters, 5G allows wireless connectivity of TV cameras. Large stadiums already have fixed locations, equipped with fiber-optic connections for TV cameras, but 5G allows camera crews to move around without worrying about cable length. Broadcasters around the world, including BT Sport and FOX Sports, have already used 5G for broadcasting and the response was positive. Namely, a 5G connection could allow cameras to transmit footage from locker rooms, and provide more behind-the-scenes access and additional viewing angles.

The very high speeds that 5G can offer should also facilitate the transition to 8K match coverage. The resolution in 8K video is four times higher than that of 4K, which is four times higher than Full HD. Since 2020, 8K TVs have been available for around HRK 20,000. One aspect of 5G that was not available in previous generations of mobile technology is the sharing of network segments for specific applications, with customized service level agreements. In particular, for live TV broadcasts, reliability is paramount, and the mobile operator could offer a specific contract for a guaranteed connection with an agreed level of reliability. The ability to guarantee quality over a wireless connection could eliminate the need for satellite trucks for some broadcasts.

However, 5G can be used for more than just recording and broadcasting matches – it will probably become increasingly important for training. Video recording is already used in training, but 5G would allow cameras to transfer images to monitors on the other side of the pitch. Manchester City uses drones to provide an aerial view of the game, but although drones can send images via Wi-Fi, 5G connections should be more reliable and provide a better range. During the game, cameras can be set up along the track to follow the movement of an individual player, without players having to carry GPS trackers. This will make the game easier and faster because these devices tend to be large and collect only a limited set of movement-related data. On-pitch cameras can also allow the collection of additional data, such as player orientation during the game. 5G could be used to collect real-time data from multiple sensors on the device to measure a range of players’ vital signs. This data could be used to inform when a player is taken out of the game, to prevent injury.

5G also enables far more connections in a given area: up to a million connections per square kilometer, as opposed to a maximum of 100,000 for 4G. This could be used to connect each seat in the stadium and thus speed up the delivery of food and drinks to spectators. Nowadays, food or souvenir sellers today use 4G, which is unreliable when the stadium is full, but 5G can allow part of the bandwidth to be dedicated to a unique card payment authorization process within seconds.

But the possibilities of 5G use in stadiums don’t end here. For example, lawn mowers could be controlled remotely, and grass on the pitch could be cut to match the pitch for the next away game, which equalizes the conditions of the game in return matches. Sprinklers can also be controlled with greater precision, with each nozzle, and a well-watered pitch allows for faster passes, i.e. faster-paced football.

5G can also enhance the fan experience. A popular benefit will probably be the ability to send more photos and videos while watching the game. There are also VR apps, which may be less favored by spectators who have the opportunity to watch the players right in front of them but could interest those in the far rows of the stadium.

Finally, we can conclude that the Deloitte study showed that 5G technology opens up a world of opportunities for football, including providing teams with a competitive advantage, so it would be good to pay attention to how it evolves.