Tesla to launch its own smartphone 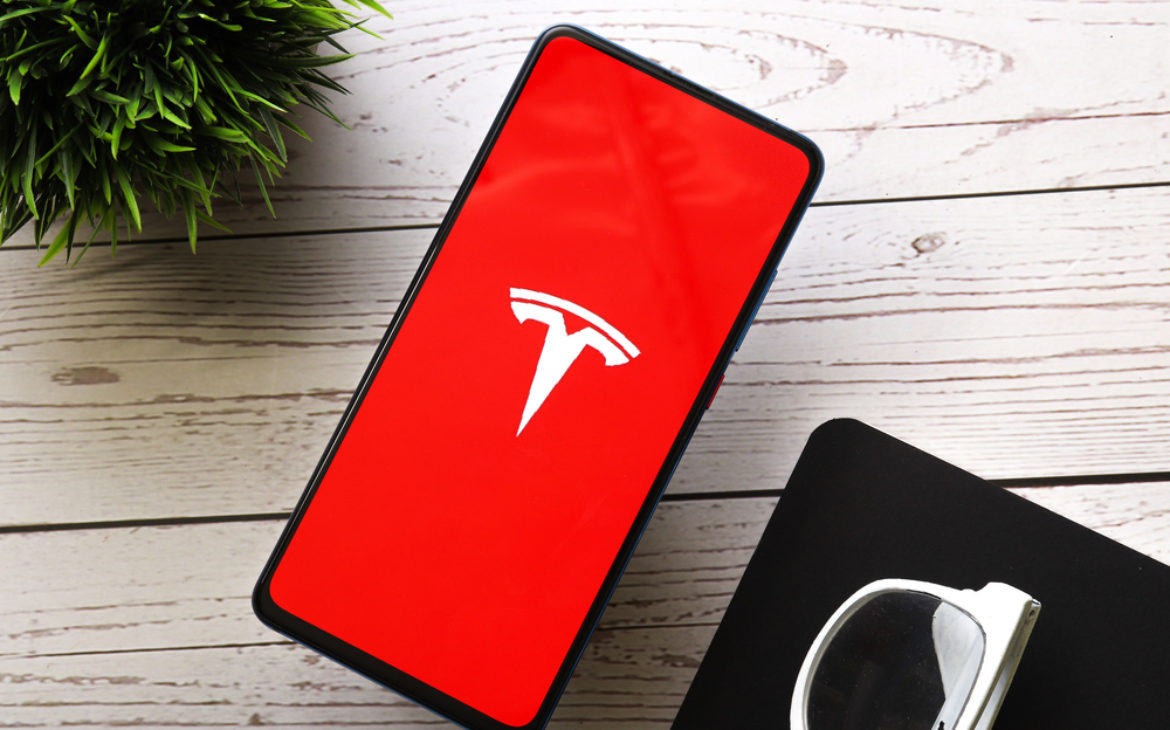 According to smartphone market rumors, Tesla is gearing up for a new business venture with the launch of its first, 5G-supported mobile device, currently dubbed Tesla Model Pi 5G. Here’s everything we know so far.

When you think of the company Tesla, you likely think of its electric cars, futuristic designs, and the various whims of its CEO, Elon Musk. The brand is one of the most popular in the United States, and any Tesla car is instantly recognizable on the street.

Tesla has recently announced that they are developing a new product, the so-called Tesla Pi 5G. This new device, which is said to have some amazing features, is rumored to be launched next year. Apparently, the Tesla Pi 5G 2023 will have high regulations, meaning that it will be able to connect to a network via satellite. This would be an incredible feat, as it would allow users to maintain connectivity even in remote areas like forests and mountains. Regardless of whether or not the rumors are true, it’s obvious that the Tesla Company is working on something big and we are excited see what they come up with next.

Even though the official release date has been firmly kept under wraps by the company, it is supposed that Tesla Pi 5G will make its market debut in April 2023 – with many (perhaps overzealous) experts already predicting that the phone will usher in a new technological revolution.

The Tesla phone has been the subject of countless online leaks and rumors thus far, but is any truth behind them? Tesla’s history of releasing interesting products like the Cybertruck-inspired all-electric vehicle for kids and an umbrella with their logo stamped onto it is enough to make anyone think they’re trying hard. Adding a smartphone, however, just isn’t as credible yet – at least not until we see what kind of functionalities this particular phone will offer – so it may be unlikely for it to see the light of day before 2030.

Let’s suppose the Tesla Pi will start off with features like those reported in recent months. It would likely cost between 800 and 1,000 USD; though prices might fall with time as more people start using this technology.

However, the gadget’s functions and design are more or less well-known.

According to unofficial sources, Tesla is planning to launch a high-quality camera which will provide very high zoom features and won’t require any extra lenses to capture a very high-definition photo. The resolution may be up to 1080p (2778×1284).

Other eye-catching features include an ultrasonic fingerprint scanner as well as a solar charge feature whereby you wouldn’t need to power your phone by electricity because it would be directly connected to the Starlink satellite internet service. With this phone, your could get internet connectivity by Starlink and undoubtedly ultra-high speeds.

Furthermore, the Tesla phone is expected to be so powerful that it users will be able to mine cryptocurrency, namely Marscoins, allowing them to earn virtual money.

Industry experts say that with one tap of a button, the new phone will be better integrated and have more controls for drivers who want to use their Tesla car in tandem with the mobile device. The feature will also give drivers access to various functions such as locking and unlocking their vehicle, changing temperature settings, or controlling media.

The man potentially behind the design is Antonio De Rosa, who has worked on a number Apple products. The Tesla Model Pi has been compared to the iPhone 12 by several industry analysts. For instance, the phone fits four cameras in its frame with the sides rounded with a silvery hue. Additionally, the phone case will have a photochromic coating that changes colors depending on the amount of sunlight.

Although all the details are not yet known, one thing is certain: Musk’s Tesla Pi model is going to fundamentally change the phone business, especially in view of the company’s huge market share and increasing popularity on a global scale.