FROM OSIJEK TO DUBROVNIK 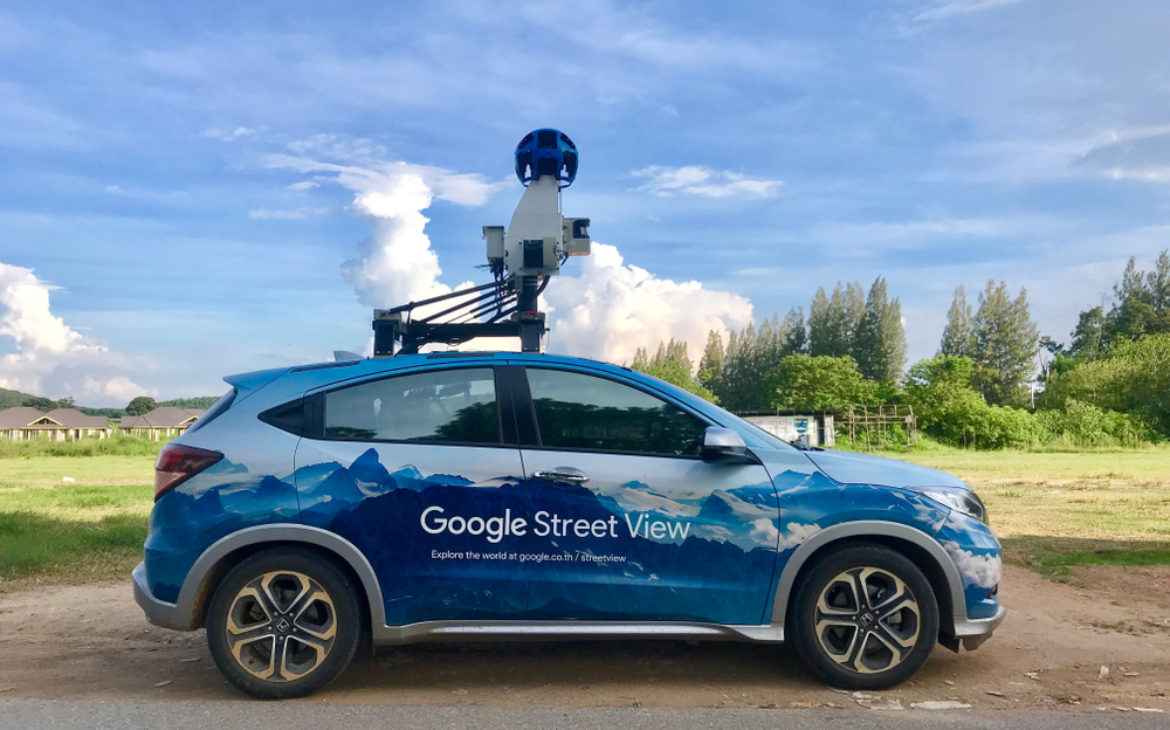 From Županja all the way to the coast – Google’s Street View cars have returned to Croatia! They will photograph a number of cities and roads in Croatian counties, starting August 2.

Google announced that their Street View vehicles will visit a large number of Croatian cities, islands, and highways in August to keep the photos on Google Maps up-to-date. The drives start on Tuesday, August 2, and you can check their official site for detailed information about the current locations and schedule of Google’s cars.

Street View is one of the more popular Google features, available in more than 220 countries around the world – even in Antarctica. With this function, users can view streets, roads, and cultural and natural sites in high resolution and 360 degrees. Street View is included in applications Google Earth as well as Google Maps.

Users of Street View in Croatia have the opportunity to see most of the Croatian cities and tourist destinations, such as Zagreb, Pula, Zadar, Đakovo, and Mali Lošinj, as well as historical attractions such as the Cathedral of St. Jakov in Šibenik, Diocletian’s Palace in Split, etc. Of the natural sites, people can take virtual sightseeing tours of the Plitvice Lakes National Park and Papuk Nature Park.

Google points out that they are aware that the infrastructure in (and between) cities and towns changes and develops over time, as well as that sometimes natural disasters leave their mark, so photos should be updated regularly. The new photos will help users to orient themselves even better and facilitate planning trips with updated images.

The company also adds that it is taking maximum precautions to protect privacy, while at the same time providing all users with all the benefits of the Street View service. Each publication of the collected photos is preceded by processing using a special technology that blurs people’s faces and license plates so that they cannot be identified. In addition, Street View has the option of removing tagged photos, which users can report via the ‘Report a problem’ button in the lower left corner.