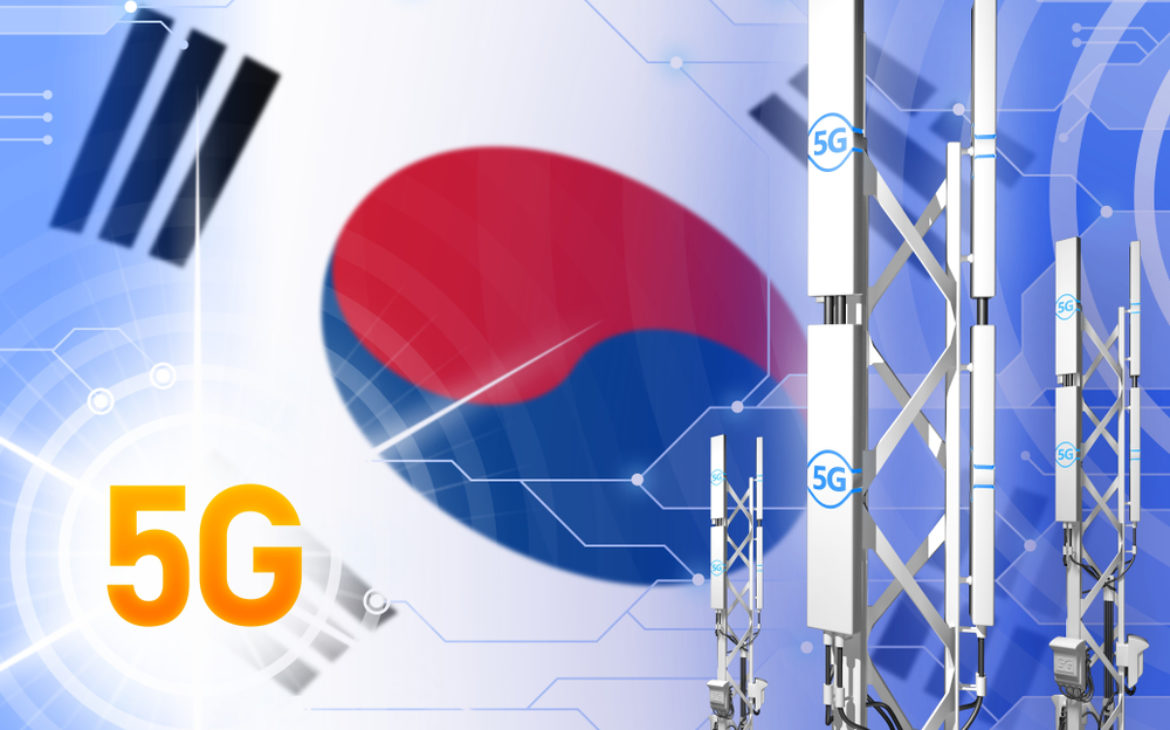 The South Korean government said on Friday that it will cancel the spectrum that was allocated to local telecommunications companies for their 5G deployment, citing their underinvestment in the sector.

The unprecedented move will mean that KT and LG Uplus lose their right to use the 28 GHz spectrum they won in an auction back in 2018.

The use time of the spectrum for SK Telecom, the biggest mobile provider in South Korea, will be cut by six months. It will also lose the right to use the spectrum completely unless it builds the 15,000 radio stations that use the spectrum by the end of May next year.

According to South Korea’s Ministry of Science and ICT, which oversaw the decision, the operators did not construct the agreed-upon number of 28 GHz radio stations that they pledged to in 2018. Namely, SK Telecom, KT, and LG Uplus won the right to use 3.5 and 28 GHz spectrum back in 2018, under the condition that they build 22,500 and 15,000 radio stations, respectively, for each band.

The operators all cleared the minimum standard for the 3.5 GHz spectrum in an assessment conducted by the ministry in April of this year, but they all failed for the 28 GHz spectrum.

The ministry claimed that despite repeated requests from the government for the three operators to expand their 28 GHz radio station networks, the companies have failed to comply. The ministry reprimanded the operators for failing to even construct the required number of 28 GHz radio stations and for not providing consumers with smartphones that supported the spectrum.

It was emphasized that although though 28 GHz has a smaller coverage area, it may still be used to distribute traffic in densely populated regions and is essential for the creation of new services like virtual and augmented reality (VR and AR). In contrast, foreign operators, such as those in the US and Japan, were actively expanding the building of their 28 GHz network, the ministry stressed.

Additionally, it stated that it will promote both the entry of new operators into the market and increased competition among the current telcos through a variety of policies, such as granting exclusive use of spectrum to one operator.r.

The decision by the ministry will be finalized in a hearing next month, when the telcos will be forced to shut down their network that utilizes 28 GHz spectrum.

The South Korean government and local telecommunications companies made a big deal out of the deployment of 5G networks in April of 2019, claiming the rollout was the first of its kind in the world at the time. Local telecoms’ investments in 5G networks have, however, progressively decreased over time. The telcos blamed a lack of demand for use in 28 GHz spectrum and claimed the market was not yet opened.

Although 5G networks employ both the 3.5 GHz and 28 GHz spectrums, some argue that the millimeter wave 28 GHz spectrum—which delivers a significantly better data transmission rate than the preceding 4G LTE network—is the “true 5G”. However, the ultra-high frequency (UHF) spectrum has a shorter range compared to sub-6GHz spectrum and is used together with them to secure coverage.