Sony turns to the metaverse with motion capture 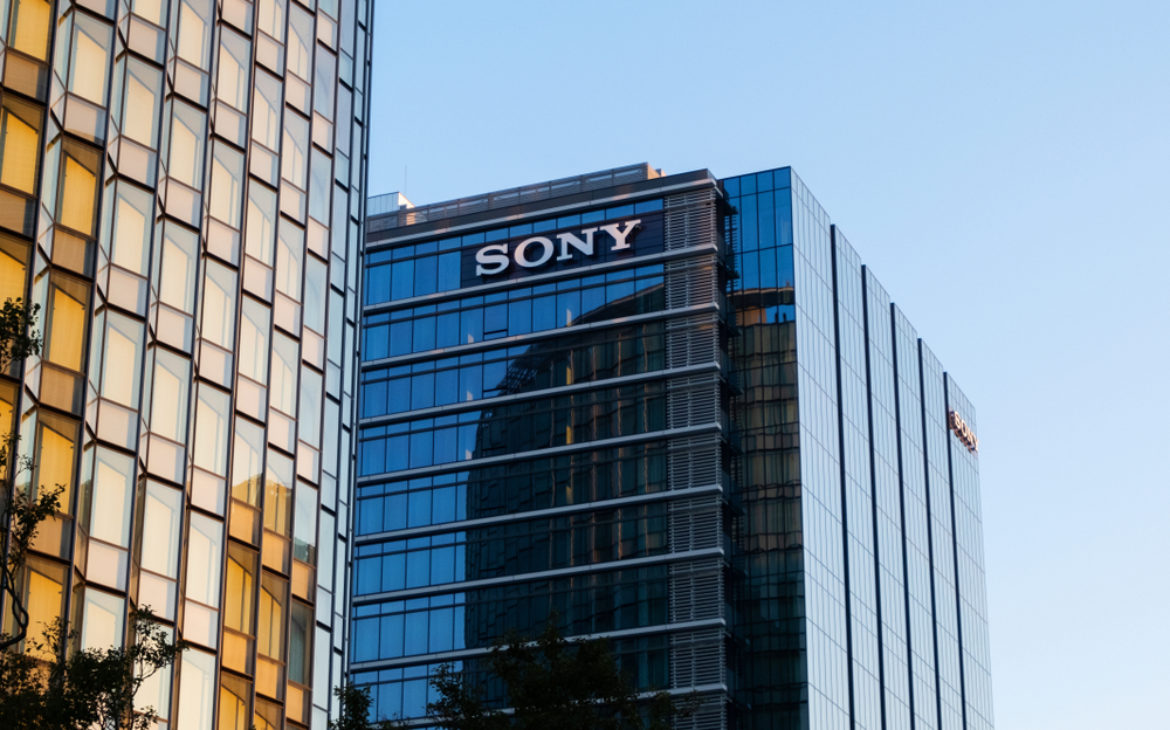 With its new motion capture devices – collectively known as Mocopi – Sony is officially attempting to enter the metaverse. Create and control your own anime avatar using the latest motion capture technology!

Comprised of six color-coded sensors, the Mocopi system attaches to key body parts (head, hip, wrists, and ankles) using velcro straps or a clip in order to capture movement via a dedicated smartphone app. With this technology, users can control an anime-style avatar in real time to either create videos or hang out with people in compatible metaverse services like VRChat. It resembles to a big Hollywood-style mocap system, just without the specialized hardware and operators. In the formal announcement, Sony expressed hopes that Mocopi will support content creators “involved in movie and animation production” and facilitate development in key areas like fitness platforms.

The preview video suggests that Mocopi is actually pretty accurate. The avatar closely follows a person’s movements, including running, dancing, and even lip syncing. Once done, users can access the mobile app to watch a video of the avatar in motion.

The sensors themselves have a diameter of 32 mm and a weight of 8 grams. They are battery-powered and come with a charging case, so users don’t have to worry about getting tangled in cords. Depending on how frequently you use them, each sensor has a battery life of up to 10 hours, according to the Mocopi product page. In addition, they feature a protection rating of IP65, which means they are entirely dust- and splash- resistant.

The setup appears to be rather simple as well. Each puck connects to smartphones using Bluetooth LE, however, for the connection to work effectively, the devices must remain still while the pucks are pairing. The sensors are then calibrated to ensure that the avatar is correctly synchronized.

Video recordings will be saved as an MP4 file with a 1080p (1920×1080) resolution and a frame rate of 30fps. The motion data itself is recorded separately, which can be uploaded to a PC for further animation. You also have the option of uploading a different avatar if the anime design doesn’t appeal to you.

Sony will make a Mocopi software development kit (SDK) available on December 15, enabling creative people to create custom assets. Motion data can also be edited on select 3D development software like the Unity game engine and MotionBuilder. The full list of supported software will also be released on December 15.

Mocopi will be exclusive to Japan, where it launches in late January 2023 for 49,500 yen (about $356) alongside the official app. Preorders start mid-December. It is yet unknown whether or not Mocopi will be released internationally, but considering the app is entirely in English, it’s more than feasible. Besides, Sony is no stranger to exporting its tech to interested buyers overseas.

Although Mocopi is undeniably cool, it is still much too early to predict whether it will be enough to convince individuals to join the metaverse. High entry barriers, be it pricey headsets, the absence of a game-changing app, or in Sony’s case, limited smartphone support, contribute to the hesitation. According to the Mocopi product page, Android users who want to use the software must own one of six Sony Xperia models (like the 5 IV). the selection for iOS devices is much bigger, ranging from the iPhone 12 to the iPhone 14 Pro Max. Still, putting virtual reality tech into the hands of users may be exactly what the metaverse needs to break into the mainstream..