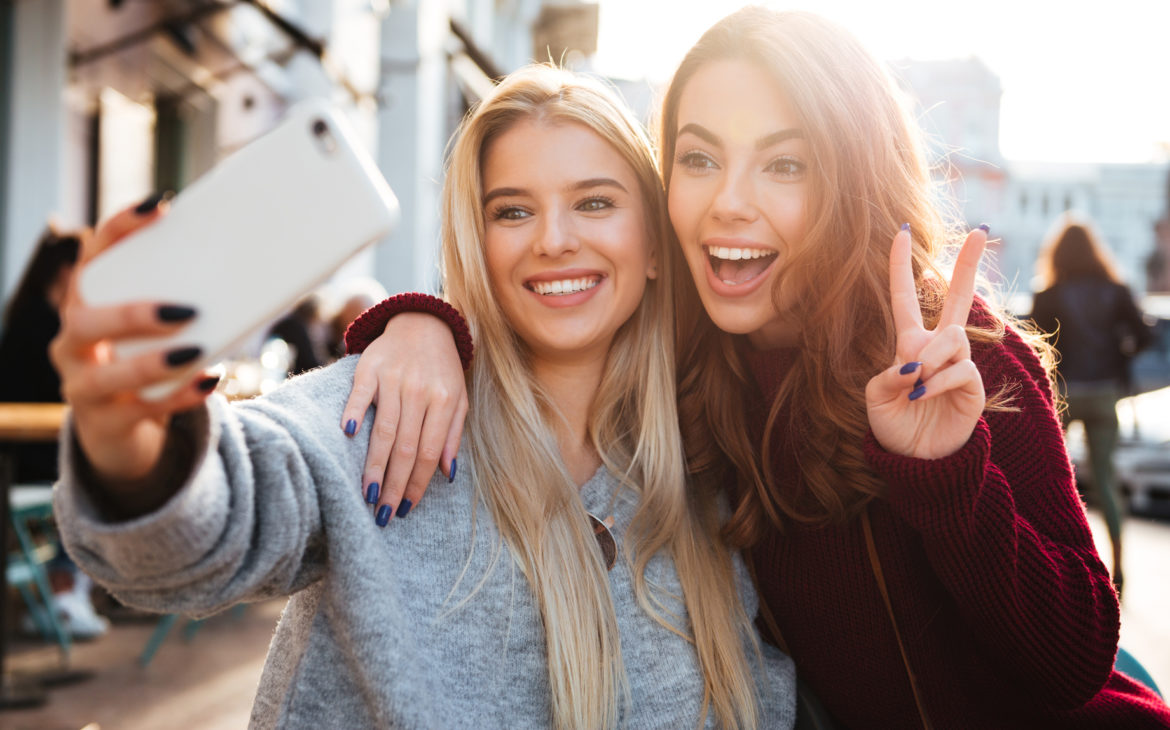 The latest research by Counterpoint Camera Phone Tracker shows that despite the component shortage, most smartphone manufacturers plan to increase the quality of front and rear cameras.

In the second quarter of 2021, 43% of total smartphones sold featured rear cameras powered by 48MP and above, and the share of 64MP main cameras increased to 14% year-over-year.
The 48MP and 64MP cameras have become mainstream for models in the $200-400 price range, while high-end smartphones typically use cameras that deliver DSLR-like professional performance, of which 50MP is the most adopted.

This year, the collective share of 8MP and below front cameras further increased to 45.2%, with 5MP and 8MP together accounting for 41.7% due to high demand for low-end smartphones in the second quarter. Counterpoint predicts that the resolution of the front-facing camera will continue to improve as more high-end smartphones adopt 32MP and even 48MP front cameras.

In September, Samsung was the first to launch a 200MP rear camera model with the new ISOCELL HP1 sensor, which is expected to become the standard for flagship models in the coming quarters. In October, Sony launched the Xperia Pro-I with a 12MP 1-inch rear main camera, aimed at giving consumers a DSLR (digital single-lens reflex) camera-like photography experience. Although mid- to high-end smartphones will continue to adopt high-resolution image sensors, the upgrade could slow down due to the ongoing components shortages and rising bill of materials (BoM) costs, Counterpoint concludes.