Self-driving Teslas on sale by the end of the year? 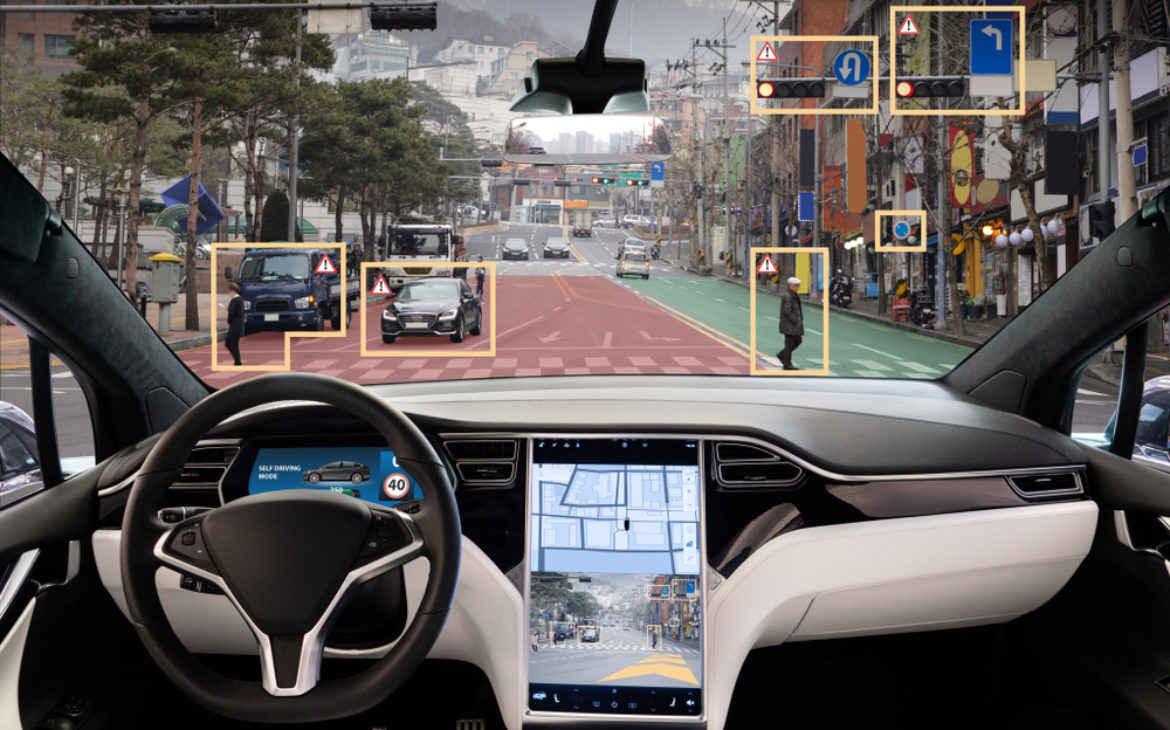 Tesla CEO says that the technology of autonomous electric cars should be ready by the end of 2022, and he hopes that it could be widely used in the U.S. and possibly in Europe, where the start of sales depends on regulatory approvals.

Tesla CEO – Elon Musk stated that the technology of autonomous electric cars should be ready by the end of the year, and he hopes that it could be widely used in the United States of America and possibly in Europe, where the start of sales depends on regulatory approvals.

Speaking at an energy conference in Norway, Musk said his current focus is on the SpaceX Starship spacecraft and Tesla’s autonomous electric cars.

“The two technologies I’m focused on, trying to ideally get them done before the end of the year, are getting our Starship into orbit and Tesla cars that will be able to drive themselves. Make self-driving widely available at least in the US and potentially Europe, subject to regulatory approval,” Musk told the audience.

Oil and gas are still needed

Earlier, Musk stated that the world must continue to exploit oil and gas in order to maintain civilization, but at the same time develop sustainable sources of energy.

“Realistically, I think we have to use oil and gas in the short term, because otherwise civilization will fall apart,” Musk told reporters at the conference.

Asked whether Norway should continue drilling for oil and gas, Musk said: “I think additional exploitation is justified at this point.”

Musk states that offshore wind energy production in the North Sea, combined with stationary batteries, could become a key source of energy. “It could provide a strong, sustainable source of energy in the winter,” he concluded.