Samsung poses big threat to Apple with its new smartwatch 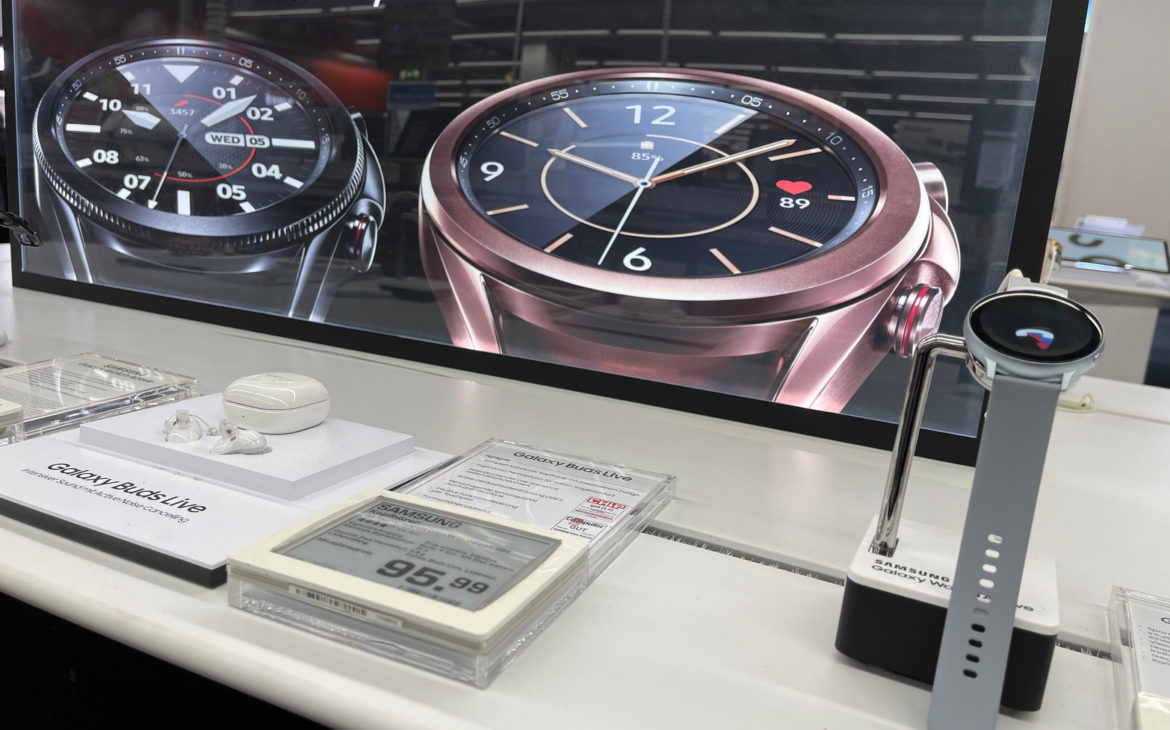 Samsung, global leader on the smartphone market, has seriously thwarted the plans of its biggest competitors in the smartwatch segment. Apple continues to sell the most smartwatches in the world, according to sales data from the third quarter, but its share is declining as Samsung’s is on the rise.

Apple had held a 22% global market share, which represents a yearly loss of six percent. Analysts note that the reason for this decline may be the delay of the Apple Watch Series 7 and that now that it has launched the latest model, Apple could regain its share.

Samsung has made a strong entry into a market that was wide open in 2021. The previous year, Apple’s biggest competitor was Huawei, but for well-known reasons (including sanctions and accusations of espionage), Huawei was practically eliminated from this segment as well. That’s why Samsung holds 14% of the market share, and its presence went up by four percent year-over-year, which means a 40% increase in the company’s market share. The Galaxy Watch 4 is especially popular, thanks to which Samsung achieved the highest number of quarterly deliveries.

Huawei, on the other hand, is disappearing from the scene, so the share of its smartwatches went down from 14% in the third quarter of 2020 to only 5% in 2021, which is just enough to make it the fifth most popular brand.

The no. 3 spot is held by Amazfit, which, mostly due to its popularity in Europe, holds six percent of the global market (up from 5% in 2020). Imoo is in fourth place, above Huawei, and sixth place belongs to Garmin.

Smartwatches have secured their place on the market with features such as health tracking, and their popularity is increasing the number of functions they offer the user, so telling the time, which used to be the basic function of a watch, is now ephemeral. Nowadays, smart watches use bioelectrical impedance analysis (BIA), i.e. a sensor to track body composition – body fat, muscle mass, body water, and many other readings. The Galaxy Watch 4, for example, can record your ECG and blood pressure in real time.

Sleep-related functions are becoming more and more popular, so all smart watches monitor the quality of rest and sleep. In addition, they help detect sleep apnea because the watch analyzes your snoring and measures blood oxygen levels during sleep.

In addition to health tracking, smartwatches have most smartphone features as well, including the possibility to display Google Maps and use it for navigation, and Google Play support for contactless payment will be added soon, so watches will work both as a phone and a wallet.