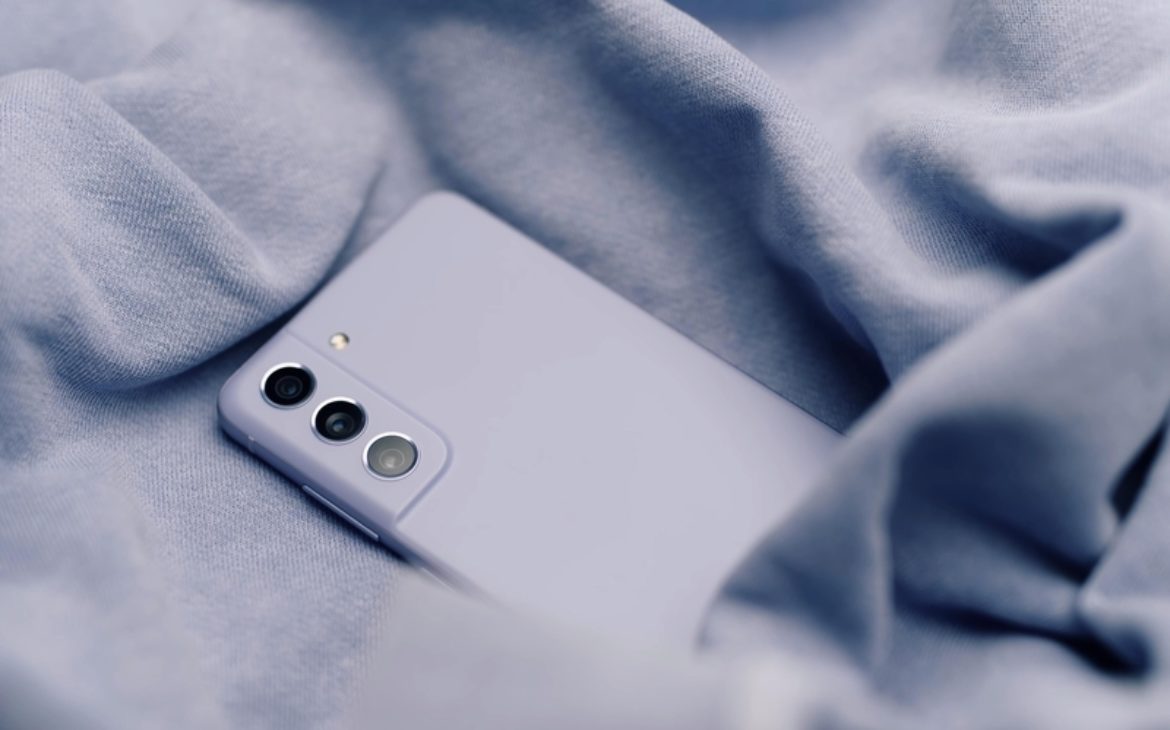 The stage is set for the upcoming arrival of the Galaxy A14 5G! The smartphone will not only be 5G compatible, but come equipped with the latest OS – Android 13 – right out of the box.

Despite the ongoing efforts of other manufacturers like Oppo, Xiaomi, Realme, or Vivo, Samsung continues to hold the top spot in the global smartphone market. Like Apple, the brand has a very solid reputation that it upholds all year long thanks to several launches in every price range. Galaxy Z and Galaxy S for the image. Galaxy A for a larger volume of users.

The Galaxy A14, the follow-up to the Galaxy A13, is one of the Galaxy A models that will be eagerly awaited in the months to come. According to market rumors, it could be released along with the Galaxy A34 and A54 it may not only be available in 5G form. So, by early 2023, it could rank among the least expensive 5G smartphones.

Galaxy A14 5G will be Android 13 compatible from launch

If the existence of this device was merely hinted at before, the information has just been confirmed almost officially. The smartphone has been listed in the WiFi Alliance databases with the serial number SM-A146P.

At the same time, certain details came to light. First: the smartphone will run on Android 13 upon debut, which is fantastic news for a budget smartphone. In addition, it will support Dual SIM and be compatible with Dual-Band Wi-Fi, but incompatible with WiFi 6 – a “lack” that is not so serious given its price and usage.

The release of the Galaxy A14 5G is an event that should carry a lot of significance because this smartphone will surely be one of the cheapest 5G smartphones on the market, most likely costing less than 200 euros.

It remains to be seen if this product will live up to the high expectations.