CHANGES AT THE TOP 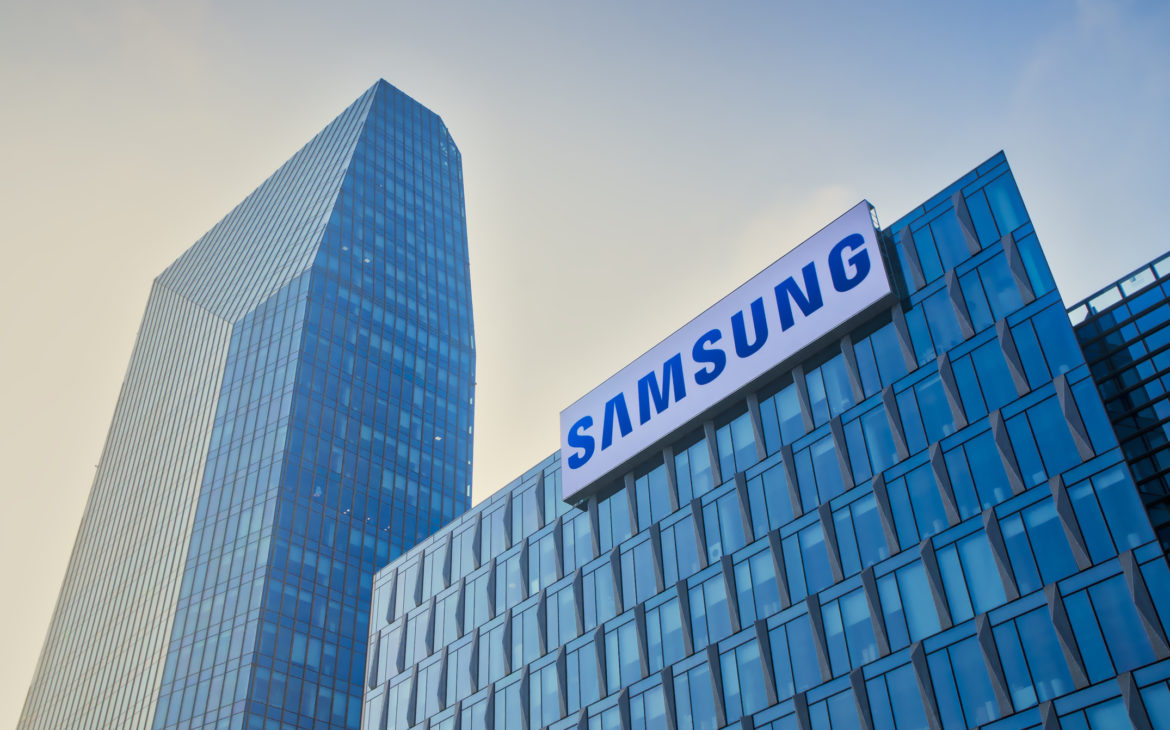 Korean tech giant Samsung, global leader in the smartphone market, issued a relatively brief press release announcing the company’s reorganization and new appointments. So they announced the merger of two major divisions – one dealing with mobile communications and the other in charge of consumer electronics and IT.

This formed the new SET Division, which will be led by CEO Jong-Hee Han, the former head of the department for TV research and development.

A shift will also occur in the company’s Device Solutions Division, which produces semiconductors. From now on, it will be headed by Kyehyun Kyung, previously the CEO of Samsung Electro-Mechanics. The big shift of power at the top of the corporate pyramid includes new CEOs of several departments, a new CFO, as well as new leaders of the American branch.

Analysts around the world are convinced that beneath it all is a major reorganization of Samsung aimed at further strengthening its market position and optimizing business. They point out that the move was led by the initiative of the company’s biggest individual shareholder Jay Y. Lee, and his family, to merge his largest division – mobile electronics – with the rest of consumer electronics in the hopes to raise its profile. This should also lead to better integration of all other devices into a single, larger Samsung ecosystem.

In the field of semiconductors, the primary objective is to overcome the supply crisis and fight growing competition, like TSMC. Samsung is already heading in this direction, after recently announcing to invest $17 billion in a brand-new chip factory in Texas.