Round-Table Discussion: Spatial plans are the first item on the 5G expansion agenda 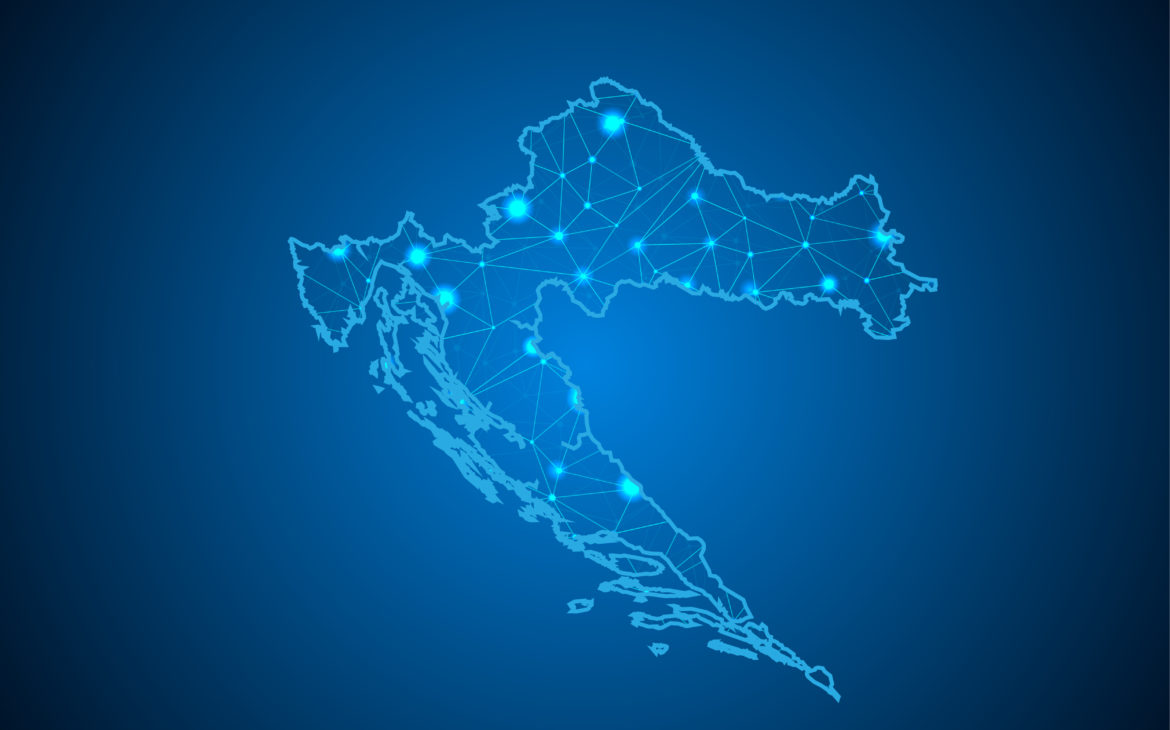 Telecommunications networks in urban areas have always provoked various controversies and oppositions of various ideas about what and how to laugh, can and should be done in a particular location.

The Information and Communication Association – a branch of the Croatian Employers’ Association (aka HUP) and the City of Dubrovnik Association of Technical Culture organized a round table in Dubrovnik at the end of last week on the deployment of 5G in urban areas. The topics were the technical, social, legislative, and health aspects of the new generation of telecommunication networks. Besides the health aspect, the main talking point in the conversation of experts and representatives of state and local government was spatial plans, that is, whether and to what extent they limit or facilitate the development of digitalization infrastructure in Croatia.

5G base stations in Croatia are safe, and each deployed station is reported by the operator to the Croatian Regulatory Authority for Network Industries (HAKOM), which then carries out measurements to determine the strength of electromagnetic radiation. These measurements, which are done periodically, are publicly available on the HAKOM website. Electromagnetic radiation is also measured by several private, specialized companies, which are currently not publicly available, but efforts are being made to release the database and this private data soon. One aspect of the health safety of the 5G network is the density of base stations – 5G is a telecommunications network that needs many more, smaller base stations for signal coverage of the same space as previous-generation networks. Moreover, the number of 5G base stations and their density will increase over time. The first reason is to meet the need for new network bandwidth capacities, so 5G base stations are embedded between previous-generation base stations. Another reason is the use of higher frequencies, and this technology at today’s level has a smaller radius of coverage. This will be more pronounced in some micro-locations that have difficult terrain configurations and/or where a larger number of users need to be covered.

Need for communication between the professionals and local government

Telecommunication networks in urban areas have always caused various controversies and opposing ideas about what and how may, can and should be done in a particular location. This is solved in more orderly countries by simply following the regulations. However, in Croatia, despite the EU legislation adopted so far, this is not so simple. The main problem is the lack of more frequent and constructive communication between telecommunications experts and local government representatives. It should be self-evident (and in some cases it is) that operators should share the infrastructure that carries base stations, not have everyone build their own towers. It is equally self-evident that the infrastructure must be visually adapted to the immediate environment. For example, in Dubrovnik and on the island of Lokrum, we have an example of a telecommunications tower that carries a 5G base station that is painted in “Dubrovnik green” and fits nicely into the pine forest where it is located. This is a minimal and not too expensive intervention, but, interestingly, Croatian teleoperators – representatives of state and local self-government said at the round table – are still quite reluctant to such interventions. In fact, we have the example of an operator who used their excavator to dig up the hill where they set up a base station and left it as it was, ugly and excavated, instead of attempting to beautify the surroundings. We also have an example of a lack of compassion by the administration – a temporary telecom tower was set up in Banovina after the earthquake to enable access to online classes for children located in a nearby container settlement, but a building inspection ordered that it be removed because the certain requirements of the Building Act were not fully met during its installation.

The “plane” on which communication between the relevant professions and the state and local administration should begin are spatial plans. A certain level of that communication already exists: HAKOM holds seminars in which local spatial planners are extremely interested. The cycle of changing spatial plans is deemed far too slow: it lasts from at least five to sometimes ten years. It has been established that the first platform for discussing telecommunications infrastructure should be public hearings and e-consultations. For example, in specially protected areas like the Dubrovnik Old Town, 5G base stations should not be disguised as fake chimneys on rooftops, as this would diminish the authenticity of the architecture, according to conservators and the Ministry of Culture. The spatial plans must include distinctions between different types of installations, macro and micro infrastructure, and clearly define what and where is set up, all with the aim that the spatial plan itself does not limit 5G expansion. For instance, the old business plan of Dubrovnik forbade the installation of base stations under the highway. All this will be further complicated by the EU regulation on small base stations (small cells), with a volume of up to 30 liters (which is approximately the size of two school bags) that can be mounted on a light pole. Such base stations don’t need a special permit, so they will not be able to be banned. However, some preconditions should be devised for this type of 5G infrastructure as well. In addition to meeting the health and aesthetic requirements, the cumulative impact of these cells in a single space should be thought through carefully.

Not only do we have new frequencies but also new operators. The regional concession for the Dubrovnik-Neretva County was awarded to the company Markoja.

Frequencies of 3.6 GHz allow the construction of fixed wireless access infrastructure, which makes it cheaper for operators to build a network in rural areas because they don’t have to spread the optical fibers to every house. For the development of these and other telecommunications networks, the National Recovery and Resilience Plan will provide HRK 1 billion, in addition HRK 800 million in grants from other EU sources. This is an opportunity for local governments in Croatia to make the most of that money and build broadband infrastructure in their areas.

The main aim of the National Plan for the Development of Broadband access, covering the period from 2021 to 2027, is to get Croatia off the EU’s back, as calculated by the DESI index. The goal is to achieve full coverage of all households and socio-economic drivers in Croatia with broadband infrastructure, high-capacity telecommunications networks, and 5G networks. We are talking about speeds of at least 100 megabits per second for households and gigabit speeds for business users.

The round table was attended by (from left to right): Natalija Godinić from the Ministry of the Sea, Transport and Infrastructure; Jasminka Martinović, HUP; Tonko Obuljen, HAKOM; Gordan Šimac, HAKOM; Antun Baće, Ministry of Culture, Dubrovnik Department for Conservation; and Lovel Giunio, Administrative Department for Urbanism, Spatial Planning and Environmental Protection of the City of Dubrovnik. The meeting was moderated by the editor-in-chief of the professional news portal ICT Business, journalist Dražen Tomić (behind the podium).