Rimac Group receives investment of half a billion euros 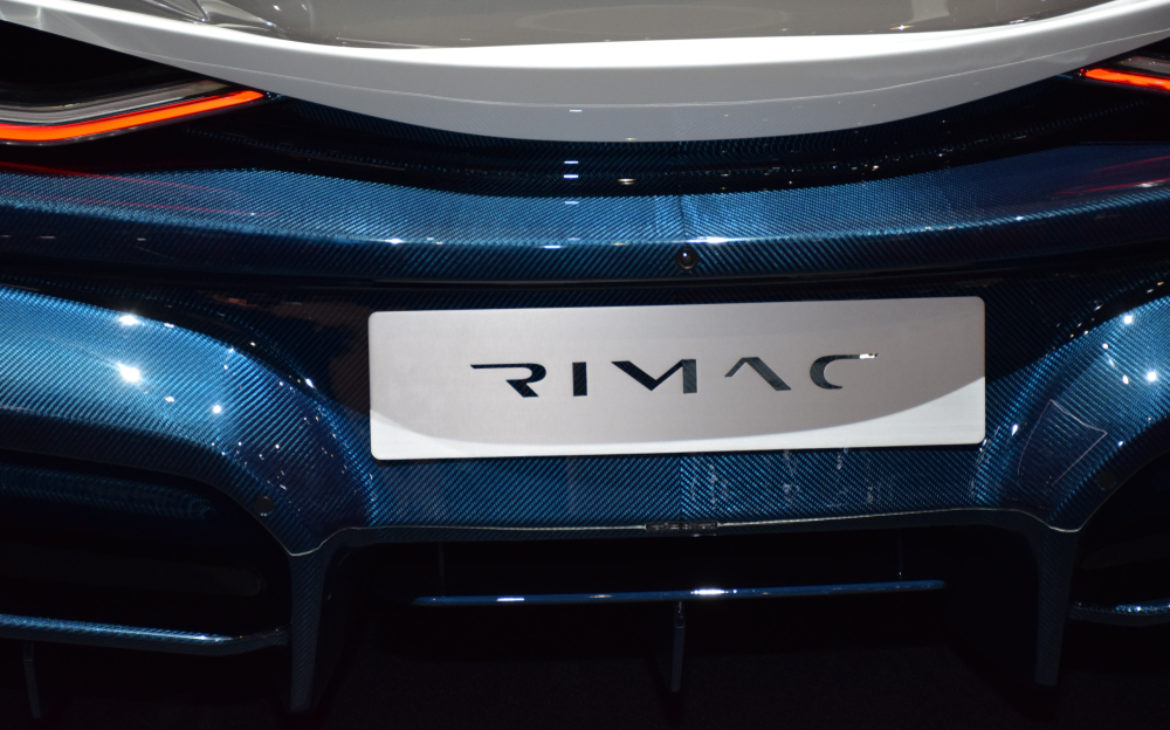 Rimac Group announced that 500 million euros were collected in investment round D, which made the total market value of the Croatian startup exceed 2 billion euros.

Globally renowned corporations Softbank (Japan) and Goldman Sachs (USA) led the Series D investment round in a deal that valued the manufacturer at $2.2 billion. The round includes an “eight-figure sum” from Porsche, which now owns 20% of the company, as well as some capital from InvestIndustrial, the other previous investor.

Mate Rimac, CEO of the Rimac Group, said they were honored by the support of new investors, but also noted that they have ambitious growth plans for the next two years. “We are honored to support significant new investors such as SoftBank Vision Fund 2 and Goldman Sachs Asset Management, who believe in our vision. We are also grateful to Porsche and InvestIndustrial, which have played an important role in our success so far and have now stepped up their support with new investments,” Rimac told reporters.

The CEO also not only spoke about his company’s plans and future but also referred to its past. He noted that Rimac Group currently has more than 1,500 employees, while 12 years ago there was only one – Rimac himself. An additional 300 people have been employed in 2022 so far, and that number is expected to grow to 700 by the end of the year.

Naturally, following this monumental investment, further expansion is planned. According to Rimac, the company has always grown organically, hiring staff in Croatia, but in this phase of its development the focus is more on bringing in foreigners because it is vital to have people with many years of experience in the industry. He also boasted the company’s rapid growth, doubling every 18 months to two years.

This investment round was extremely successful, as proven by the €500 million sum. Reportedly, there was five times more interest in investments than Rimac Group intended to accept. This is Porsche’s fourth time investing in Rimac business, which is a rarity because large conglomerates tend to be disappointed after investing in small companies. However, judging by official statements, new investors are also satisfied.

“We are witnessing a rapid growth in demand for electrification in an industry facing significant challenges in adapting to technological change. Rimac has quickly established itself as a leading EV technology partner to the global automotive industry in the transition to an electric future. We are happy to be able to support Mate and his team in further success and raising Rimac to the next level,” said Jimi Macdonald, Director of SB Investment Advisers, who manage SoftBank Vision Funds in the United Kingdom.